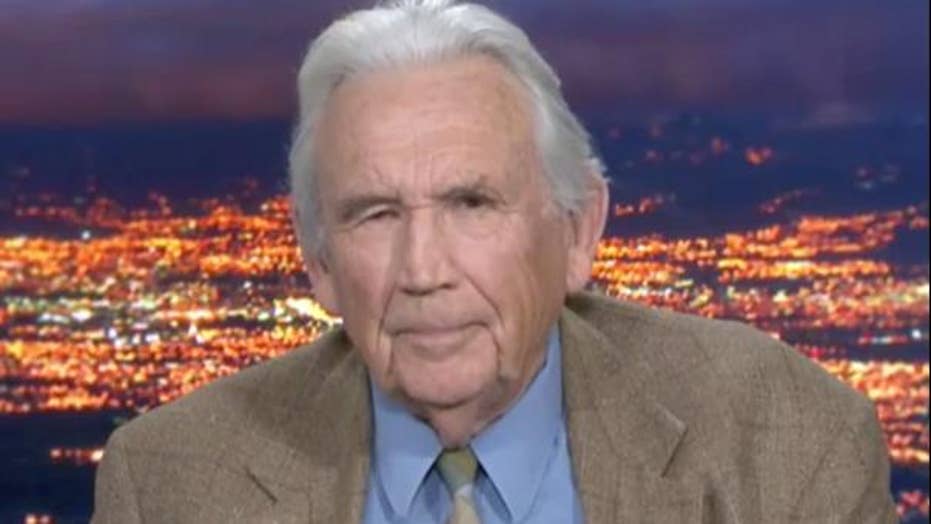 Wonder where today’s “cancel culture” comes from? It comes from college campuses, fueled by young people and abetted by an older generation that has not had the courage to say no.

NEWT GINGRICH: SPEAKER PELOSI, MOBS AND MORE – LET'S REFOCUS AMERICA ON LIBERTY AND JUSTICE FOR ALL

This is how the slide toward totalitarianism begins.

Silencing the opposition is essential to creating “legitimacy” for despots like Vladimir Putin or Kim Jong Un; if political opponents have no voice, people will assume they don’t exist.

We’re not there yet, but we’re on our way.

Over the past several decades, our schools have become incubators for the progressive Left. Liberal professors have taught millennials and younger generations that our country was founded on a lie and that our free enterprise system is “rigged”; just as damaging, they have ignored the great achievements of this nation – achievements like the liberation of Europe from Nazism that we used to celebrate.

This is not new, but now another, more alarming, trend has emerged.

More destructive than the liberal curriculums of our schools has been the growing intolerance on campuses, and the tendency to put the kids in charge.  As Robert Zimmer, the president of the University of Chicago, wrote in 2016:

“Invited speakers are disinvited because a segment of a university community deems them offensive…. Demands are made to eliminate readings that might make some students uncomfortable. Individuals are forced to apologize for expressing views that conflict with prevailing perceptions.”

Most disturbing, as he points out: “In many cases, these efforts have been supported by university administrators.”

A poll in 2018 showed that a majority of students (56 percent) supported freedom of speech, but shockingly also said that “promoting a diverse and inclusive society” was more important than the First Amendment. Imagine.

Not that long ago, schools acted in loco parentis for kids living in dorms, on the theory that young people are not yet mature enough to make reliably good decisions. Have kids changed? Become smarter or more sensible? Judging from the crowds of youngsters flaunting COVID-19 rules recently over spring break, it would appear that no, they are still capable of making stupid and dangerous decisions.

Why then do we allow them such power? Why take them seriously?

Because we, the older generation, are scared to challenge them. Their facility with technology and social media makes us think they are smarter than we are. They are not.

College administrators and trustees have cravenly accommodated even the most outrageous demands for fear of losing control or, on occasion, their jobs.

College administrators and trustees have cravenly accommodated even the most outrageous demands for fear of losing control or, on occasion, their jobs.

Meanwhile, alumni of “elite” schools – the prestigious trend-setters – who could be a steadying influence, are frightened to take on their alma maters, worried they might ruin their kids’ chances of acceptance or be ostracized by their peers.

When two Yale professors with impeccable liberal credentials are forced to step down as heads of a residential college because they doubt that a “culturally insensitive” Halloween costume is a danger to students, schools everywhere take note.

When Harvard demotes its first black faculty dean because students complain that his role as defense lawyer for Harvey Weinstein is “trauma inducing,” a message is sent.

Commentators deride today’s students as “snowflakes” because they appear so fragile. Young people demand “safe spaces” and “trigger” warnings to alert them that an incoming opinion may jar their preconceptions and sensibilities.

They are not fragile, they are intolerant.

In recent years these young people have moved out into the world, carrying their intolerance with them. They now occupy newsrooms and social media firms. They are the ones who drove respected editor James Bennet from the New York Times. It is people like 30-year-old former Gawker writer Caity Weaver who tweeted that running Sen. Tom Cotton’s op-ed about quelling riots “..puts Black @NYTimes staff in danger,” a refrain repeated by several of her woke peers. 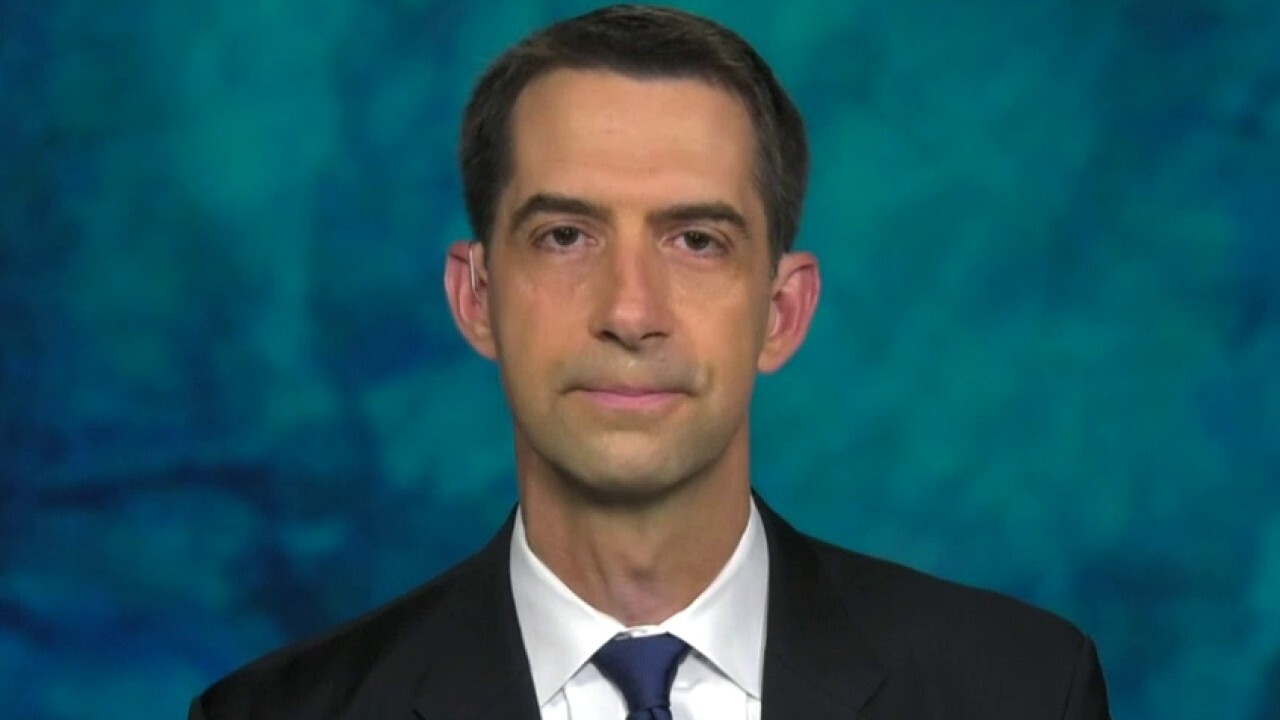 The Times’ Bennet is not the only high-profile journalist recently mugged by the younger generation. A top editor at The Philadelphia Inquirer, Stan Wischnowski, was tossed out too, because he published an article by the paper’s architecture critic entitled “Buildings Matter, Too.” The staff was outraged, with 44 “journalists of color,” most of them young, sending a letter to the “leadership” proclaiming their disgust with the paper.

The most chilling line in that letter read: “We’re tired of being told to show both sides of issues there are no two sides of.”

Ignore the appalling sentence structure and consider the even more appalling message: the author rejects balanced reporting. This is how young people think: there is only one “right view” and any other should be suppressed.

This is not healthy. In “The Coddling of the American Mind: How Good Intentions and Bad Ideas are Setting up a Generation for Failure,” Greg Lukianoff suggests that protecting youngsters from opposing views actually makes them more fragile, not less. He is correct. It also perpetuates their ignorance.

We need alumni to speak up and, if they disagree with their alma mater’s policies, withhold their funding and explain why. We need more university presidents standing their ground and telling students the truth.

Peter Salovey, the president of Yale, said to the incoming Class of 2020, “…in times of great stress, false narratives may dominate the public mind and public discourse, inflaming negative emotions and fanning discord… As a result, we sometimes find that anger, fear or disgust can blind us to the complexity of the world and the responsibility to seek deeper understandings of important issues.”

That’s where we are today. Where is he?