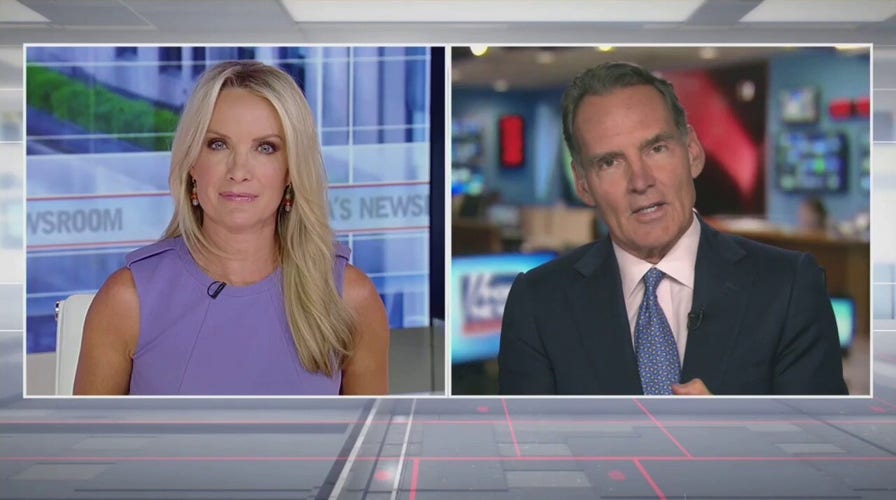 Fox News Senior National Correspondent William La Jeunesse digs into an unprecedented move by the Los Angeles DA to reverse the sentences for nearly a dozen felons on death row.

The last meal for condemned prison inmates has become a thing of lore over the years as details about their gruesome crimes and culinary preferences in their final hours have garnered widespread media attention.

Inmates on death row in prison systems across the country have included some of the most vicious and vile murderers whose crimes have shocked and sickened the public.

John Wayne Gacy, the famed serial killer who murdered 33 boys and men in the 1970s, ordered a feast for his last day alive. Just before his 1994 execution inside an Illinois prison, Gacy had a bucket of KFC fried chicken, 12 fried shrimp, french fries and a pound of strawberries, among other items.

Of course, there are always exceptions. Victor Feguer, the last man executed by the federal government years before Oklahoma City bomber Timothy McVeigh, kidnapped and killed an Iowa doctor who refused to give him drugs. When he was hanged in 1963, all he asked for his last meal was an olive with the pit still inside.

McVeigh had two pints of mint and chocolate chip ice cream before his 2001 lethal injection death.

All four men were part of an ongoing tradition where inmates slated to die at the hands of the state are given the option of one last meal of their choice before going to the afterlife. Over the years, the meals have ranged from epic portions to a single vegetable in some cases.

The last meal goes as far back as Ancient Greece and evolved over the years, according to a 2014 paper written by a faculty member at Mercer University School of Law in Georgia.

“In Ancient Greece, you had to feed the person who was going to be executed, so that they could cross the River Styx into the underworld, and not come back as a hungry ghost,” the paper states.

“I don’t think it’s a stretch to compare the last meal to the Last Supper or it having some kind of religious element because it is a ritual,” she told Fox News Digital. “It is kind of a final goodbye.” 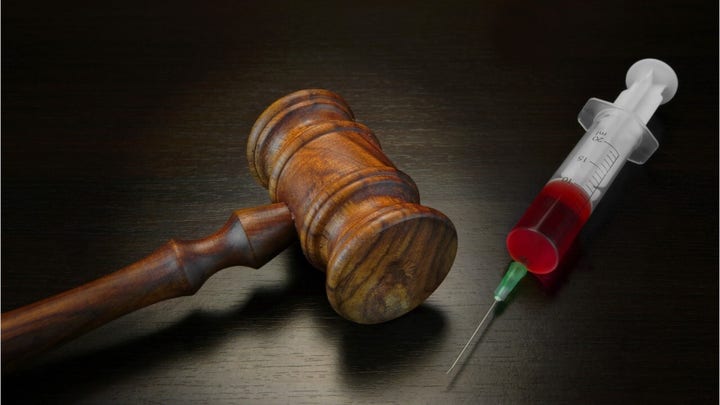 The lore of the last meal has captivated the public imagination for years. Henry Hargreaves, a New Zealand-born photographer, has taken images of the last meals of some of America’s most notorious killers. Despite not being allowed to take images of the actual food, Hargreaves has replicated the servings by purchasing the ingredients and cooking them himself.

“Let’s make people see the death sentence through another lens. That’s all I’m trying to do,” he told Fox News Digital. “I think too often, people on death row are kind of seen as statistics.”

News reports of executions almost always include information about a death row inmate’s last meal and their last words.Books and websites have also gotten into the mix, such as “The Last Meals Project,” “Last Suppers: Famous Final Meals from Death Row” and “Meals to Die For.”

Texas, the state with the highest execution rate, no longer offers the option of a customized last meal after one prisoner ordered an enormous amount of food and then refused to eat it, saying he was not hungry.

The move left a bad taste in the mouths of state legislators.

Lawrence Brewer was a White supremacist convicted of dragging James Byrd Jr., a Black man, to his death with a pickup truck in a crime that shocked the nation in the ’90s. For his last meal, he asked for a bowl of fried okra with ketchup, two chicken steaks with gravy and onions, and a cheese omelet with ground beef, jalapenos and bell peppers, the Houston Chronicle reported.

Additionally, he asked for a triple-meat bacon cheeseburger, three fajitas, one pound of barbecue and a half loaf of white bread, a pizza meat lover’s special, one pint of ‘homemade vanilla’ Blue Bell ice cream, one slab of peanut butter fudge with crushed peanuts and three root beers, the report said.

When the meal was placed before him, he refused to eat. That prompted lawmakers to get involved.

Instead, Texas death row inmates now choose a “final meal” from a menu in the Texas State Penitentiary at Huntsville, home to the state’s death row unit.

“If they choose to have a meal, it is served to them in the cell where they are held at the same time as the other inmates are served,” Robert Hurst, spokesman for the Texas Department of Criminal Justice, told Fox News Digital. “No one — such as loved ones — is permitted to be with them.”

In Florida, condemned inmates may request a last meal. However, the food used to prepare the meals must cost no more than $40 and is required to be purchased locally, the state Department of Corrections said.

John Spenkelink, the first inmate executed after the U.S. Supreme Court reinstated the death penalty, shared a flask of Jack Daniel’s whiskey with the prison superintendent, who came up with the idea, the Orlando Sentinel reported.

In Alabama, 166 inmates are currently on death row. Joe Nathan James Jr., who was executed in July, declined a last meal. Arizona inmate Joseph Wood only requested two cookies before his 2014 execution, according to the state Department of Corrections, Rehabilitation & Reentry.

Aileen Wuornos, a prostitute who killed several men in Florida, declined a last meal and asked for a cup of coffee. Utah inmate Ronnie Lee Garner ate steak, lobster tail, apple pie and vanilla ice cream, with 7Up soda before he was executed by firing squad in 2010.

He also requested the “Lord of the Rings” trilogy.

Over the years, there have been several odd last meal requests. Tennessee murderer Phillip Workman declined a last meal for himself and asked that a vegetarian pizza be given to a homeless person. Prison officials declined to fulfill the wish.

The granting of a last meal is possibly a last humane gesture, Denno said.

“It’s a way of our recognizing that no matter what somebody has done that they’re still a human and they’re going to die soon,” she said. “There’s some humanity in that.”

Some believe the ritual of the last meal generates the appearance of the distinguishing between the violence of the execution committed by the state and the violence of what’s being punished, Daniel LaChance, an associate professor of history at Emory University.

“The meals serve as a reminder that this is a different violence,” he told Fox News Digital of the views that some may hold. “That this is a righteous violence rather than a lawless or criminal violence.”