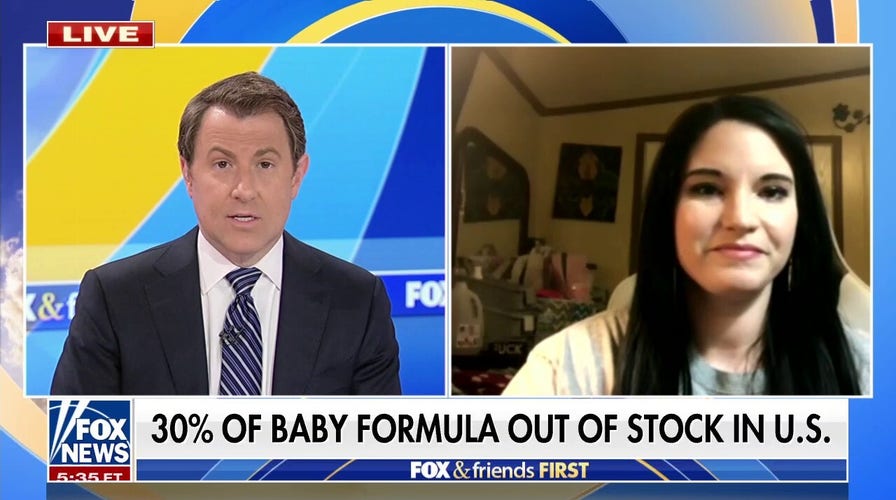 Louisiana mother Amber Bergeron joined ‘Fox & Friends First’ to discuss how the ongoing shortage is affecting her family and other mothers within her community.

One Louisiana mother is slamming the Biden administration over the baby formula shortage, saying she is “hopeless” as parents panic over barren store shelves nationwide.

Amber Bergeron, a mother of four, has premature twins who require a more rare formula based on their dietary needs. She joined “Fox & Friends First” to provide her take on how the White House has handled the ongoing crisis.

“Honestly, from the American perspective, we don’t matter,” Bergeron told co-host Todd Piro. “They forgot about us. I understand we should be a charitable country, yes, but to what extent? American babies need help right now.”

Bergeron explained how the Biden administration is more worried about “other countries” as the formula supply remains low, but politicians “have the resources” to combat the crisis and ensure their children are fed. 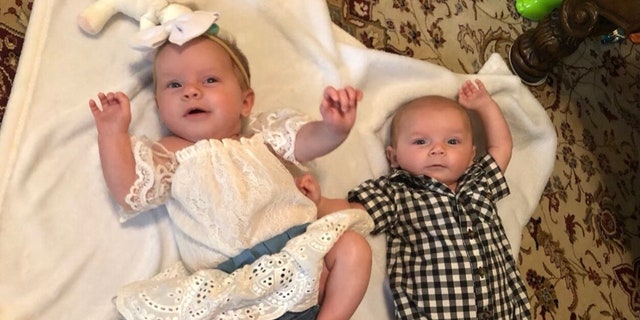 “There was one point where Storm ended up having to not get the formula because I couldn’t find it anywhere,” Bergeron said. “And I had to make the decision that no mother should make, which one of my babies is going to get the nutrients they need today, which one? That shouldn’t be any type of decision.” 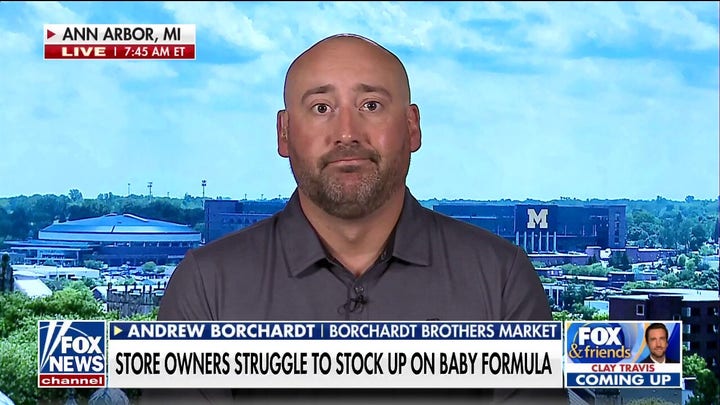 Bergeron detailed how it has become imperative to work with other mothers in her own community, and beyond, to ensure she can locate enough formula to feed her infants.

“I feel hopeless, and honestly, as a mother, it almost feels like you’re failing because this is their main thing that they need,” Bergeron said. “They need their nutrients, they need their formula, they need to be fed, and I can’t provide that right now.”