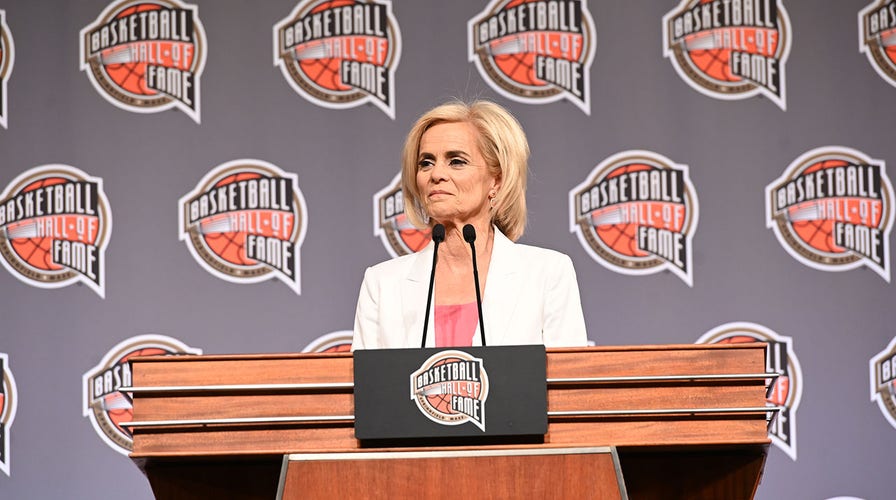 Griner was freed from a Russian penal colony on Thursday in exchange for Russian arms dealer Viktor Bout. 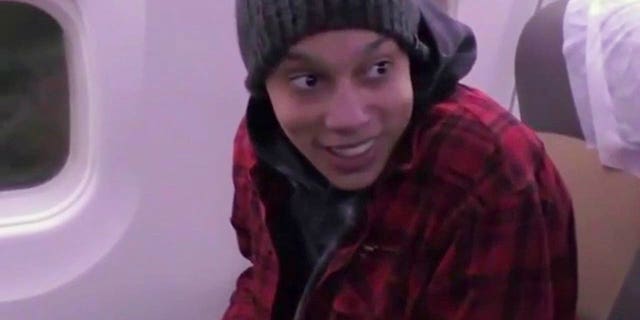 Griner’s return to the U.S. sparked emotional reactions from many within the basketball community, including Griner’s college coach.

LSU head coach Kim Mulkey, who coached Griner at Baylor and won a national championship together in 2012, broke her silence on her former player.

“God is good. Prayers are powerful,” Mulkey told ESPN. “Brittney is on her way home where she belongs. Our prayers remain with her and her family as they recover and heal together.”

Mulkey was asked about Griner’s detainment in September as she had yet to speak on the situation. 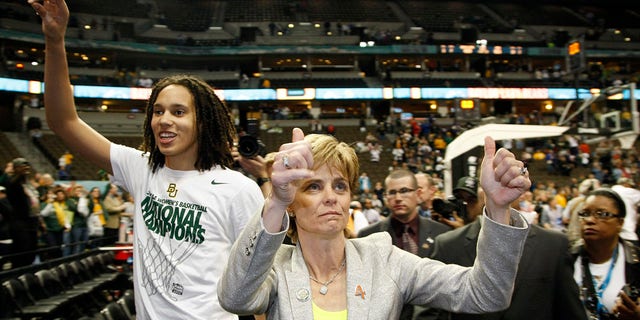 “And you won’t,” Mulkey responded when a reporter said he had yet to see a comment on Griner from the LSU head coach.

Griner was arrested at Sheremetyevo Airport in Moscow on Feb. 17 after Russian authorities said she had vape cartridges containing hashish oil in her luggage.

Griner plead guilty and was sentenced to nine years in a Russian prison.