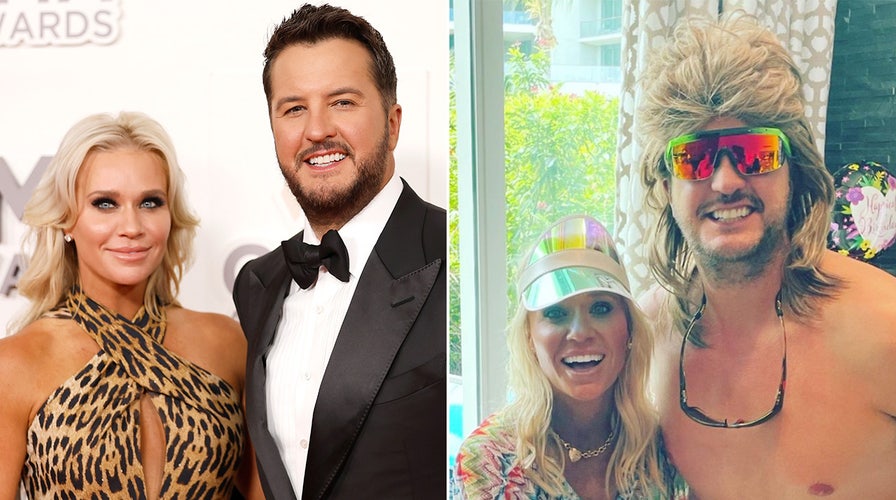 Luke Bryan says his fans keep him grounded amid fame: ‘I’ve always listened to what they had to say’

The country star relies on his fans to be honest with him about his music.

Luke Bryan and wife Caroline are happier than ever on their 16th wedding anniversary.

The couple celebrated their love for each other on Instagram, with each posting loving messages and celebrating how far they’ve come in their relationship.

Bryan’s post featured the two of them posing for the camera in silly outfits, with him wearing a mullet wig and big sunglasses and her wearing a colorful sun visor. 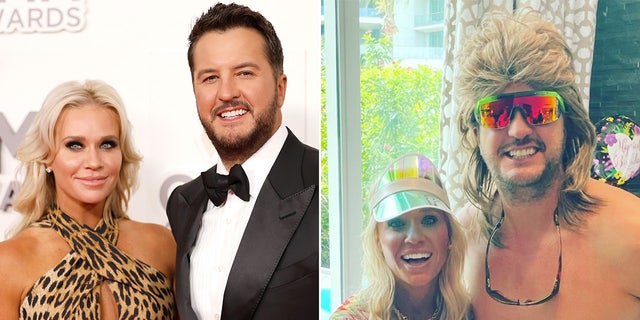 “Happy 16th anniversary love. It is so amazing sharing this life with you. Thank you for putting up with all my craziness I throw your way,” Bryan wrote in his caption. “I’ve loved you since the second I saw you. It’s truly remarkable what we’ve done together. I love you too [sic] the moon and back and here’s to 100 more. Love you.”

Caroline posted her own tribute to her husband on social media, creating a slideshow of some of their happiest moments, including pictures of them celebrating birthdays and Halloween and the couple on vacation and ordinary days of having fun. 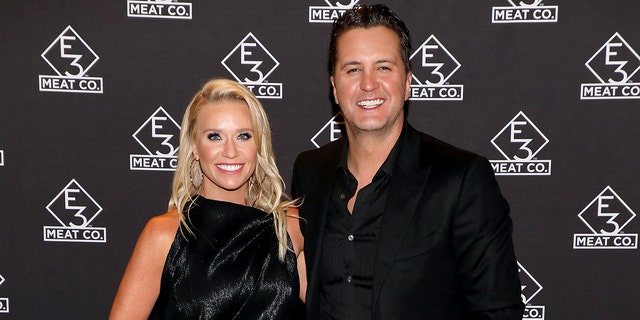 Barry White’s “You’re the First, the Last, My Everything” was playing in the background as the video montage played.

“Sweet 16!!!! Happy anniversary Love Bug…16 years ago we had zero clue what we were stepping into,” Caroline wrote. “The good, the bad, silly moments and stupid arguments. It’s been worth it all and I love you more every year!”

Bryan and Caroline have been open about their love for each other.

The documentary, “Luke Bryan: My Dirt Road Diary,” touched on their love story, detailing how the couple first met and dated while in college before breaking up, only to get back together four years later. 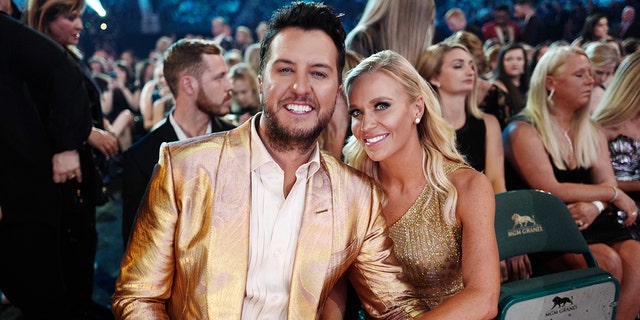 The couple previously discussed their marriage in the docuseries "Luke Bryan: My Dirt Road."
(John Shearer/ACMA2019/Getty Images for ACM)

After reuniting, they got married in Turks and Caicos in 2006, a year before his breakthrough hit single “All My Friends Say” was released. The song was first featured on his 2006 eponymous EP and was then used as the first single off his 2007 debut album, “I’ll Stay Me.”

One thing that brings the two of them together is their mutual love of pranks. Bryan’s love of pranks is well-documented, and Caroline also loves pranks, instituting “prankmas” during the holiday season.

“It lets us have some fun and lets us laugh,” Bryan told People in 2021, “and it makes the boys get engaged and want to be goofballs and crack up with people. So it sets a tone of ‘not seriousness.’ I mean, we’ve all had the friend whose parents were all business, and our household is certainly not that!”

Bryan also opened up to People about how his wife will often give him a well-needed reality check, saying “she’s always been the one that really isn’t drinking all of my Kool-Aid” and the one who “pulls in the reins” and “keeps it real.”

“We’ve gotten better at understanding when we need to sit down and work through something,” Bryan said “And we’ve also gotten better at realizing when we just need to forgive each other and move on, and we’re not gonna let something hang us up for a couple of days. Life’s too short!” 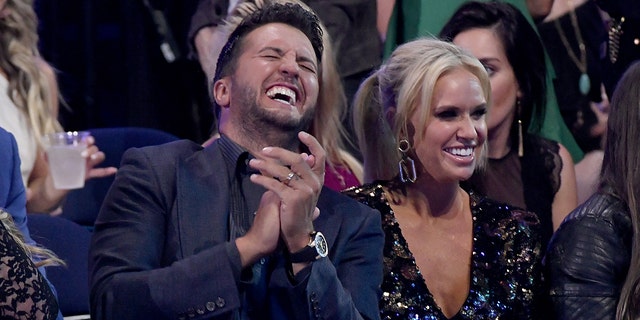 Luke Bryan said his wife is the one who will give him a reality check when he needs one.
(Michael Loccisano/WireImage)

“Just like everyone, we have our arguments, bad days and disagreements,” Caroline added. “However, we always talk out our problems. Marriage isn’t always a fairy tale. It’s a battle that both people have to be willing to fight. Each day, whether we are blissfully happy or not, we fight for each other.”

Caroline and Bryan share two sons, Thomas and Tatum, and they also adopted Luke’s sister’s three children— Til, Jordan and Kris — after they were orphaned in 2014. Luke’s sister died in 2007 and his brother-in-law died in 2014.