High-end magazine publisher Jason Binn has been cleared of the misdemeanor charges related to allegations he groped a teenager in New York City earlier this year, Fox News has confirmed.

A spokesperson for the Manhattan District Attorney’s office confirmed on Tuesday that it had dropped the criminal charges against Binn, the founder and CEO of DuJour Media, writing in an email to Fox News Digital that the case was dismissed on Sept. 1.

Prosecutors told the court at the time that investigators reviewed the matter and determined there was “insufficient evidence to prove the forcible touching charge without the complaining witness,” after that person did “not wish to proceed with this case,” the spokesperson told FoxNews.com.

“Justice has prevailed,” Binn told Fox News Digital by phone on Tuesday. “Now, I can focus my attention on my three children to fix the damages done by these false and hurtful accusations.” 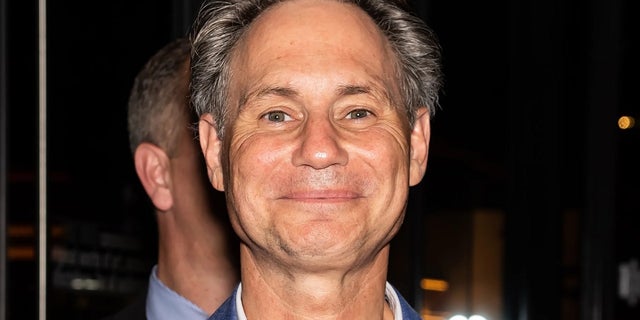 Binn was accused of forcible touching, third-degree sexual abuse and endangering the welfare of a child – all misdemeanors – for allegedly grabbing the teenager’s backside in Manhattan on February 14.

He vehemently denied the allegations from the start. 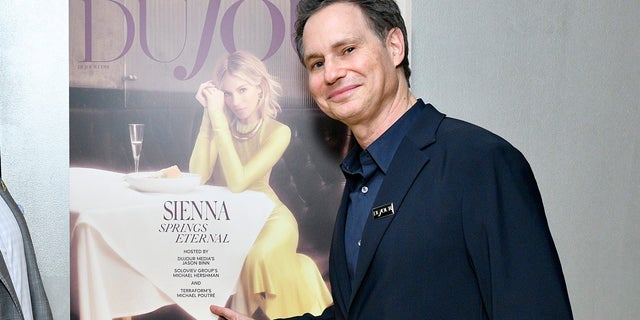 Last year, Forbes lauded Binn as a “New York publishing legend” who had an “incomparable ability to connect with and access celebrities, influential leaders, and prominent figures in an array of industries.” 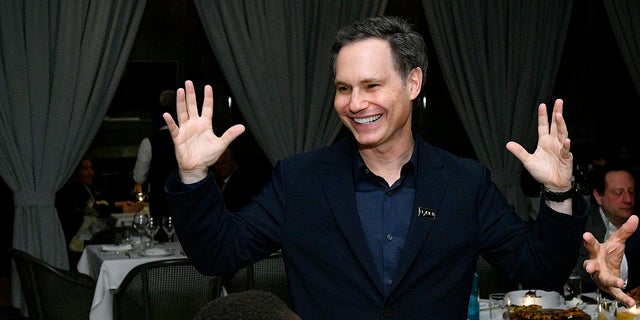 According to the report, DuJour is the media group behind several publications, including Gotham Los Angeles, Town and Country and its self-named magazine.