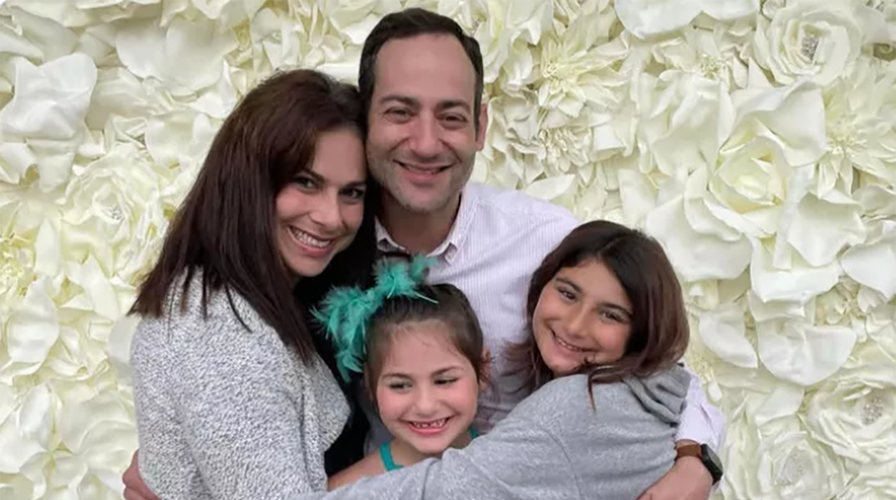 A Lyft passenger struck and killed by an oncoming car after his ride-share driver allegedly kicked him out in the middle of Delaware’s Coastal Highway early Saturday used to work for New York Gov. Andrew Cuomo.

Sidney Wolf, 43, Clarksburg, Maryland, was previously a senior policy advisor for Cuomo, according to his LinkedIn page. Cuomo responded to Wolf’s death in a tweet he posted on Tuesday evening.

“Shocked & saddened to hear this tragic news,” the former governor wrote. “Sid was a phenomenal public servant who worked relentlessly for the betterment of all NY’ers. My heart goes out to Lindsey & his two young daughters.”

Wolf’s family said in a statement to FOX5 DC that it is “an extremely difficult time for our family.”

“The level of shock and pain we feel right now cannot be measured as we continue to grieve,” the statement said. “We truly appreciate the outpouring of love and support we’ve received and kindly request that the family’s privacy is respected as we move through this process.” 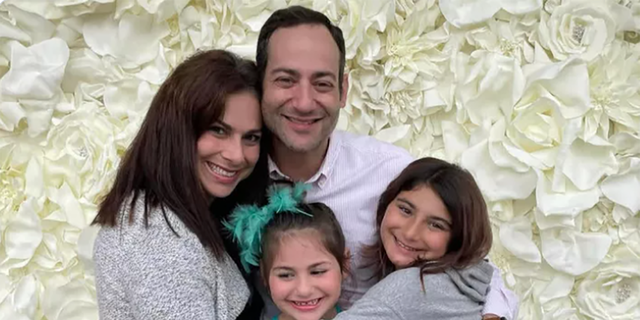 Sidney Wolf, 43, is survived by his wife Lindsey and their two daughters. (GoFundMe)

Delaware State Police identified Wolf as the victim on Monday. The Lyft operator reportedly sped away after the crash and has yet to be identified.

The incident happened around 1:44 a.m. Saturday after the victim and his friends hired a Lyft driver to pick them up in Dewey Beach and drive them to their residence in Bethany Beach, police previously said.

When a disagreement allegedly occurred between the Lyft operator and their fares, police said the Lyft operator terminated the ride, stopped in the middle of the lanes and demanded all six passengers get out of the vehicle.

A 27-year-old driver in a 2016 Toyota Corolla approaching the stopped vehicle tried to avoid it and changed lanes. However, he failed to see the victim who exited the rear right passenger door and struck him, according to authorities. 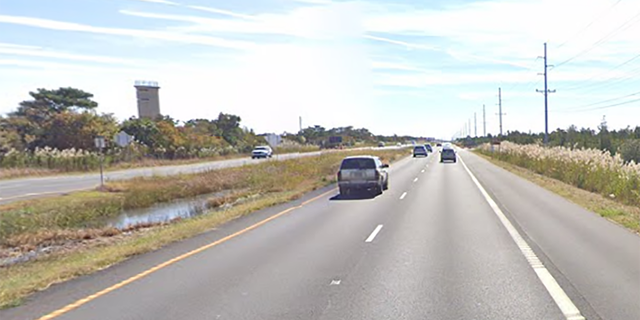 Sidney Wolf, a Lyft passenger, died on the Delaware Coastal Highway early Saturday after the ride-driver kicked him and five others out of the vehicle in the middle of the road over a disagreement, authorities said. (Delaware State Police)

Wolf was pronounced dead at the scene. No other passengers were injured.

While the Corolla immediately pulled over, police said the Lyft operator sped away from the scene.

A Lyft spokesperson told Fox News Digital in a statement that the company is in contact with law enforcement and will assist however it can.

Troopers asked anyone who witnessed the collision to please contact Master Corporal Argo by calling (302) 703-3264.