Madeleine McCann suspect’s lawyer admits ‘I wouldn’t let him babysit my daughter – but I’d let him look after my dog’: Solicitor says he has faced death threats for representing Christian Brueckner

The lawyer for the prime suspect in Madeleine McCann‘s disappearance has admitted that ‘I wouldn’t let him babysit my daughter’.

Friedrich Fulscher, who is representing Christian Brueckner in the Madeleine case, explained that – because of Brueckner’s record which includes multiple child sex offences – he wouldn’t let him near his own children.

But he added that the 43-year-old German, who is currently in jail in Germany for the rape of an American pensioner, ‘could be my dogsitter’. 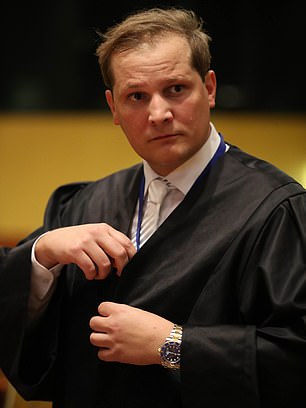 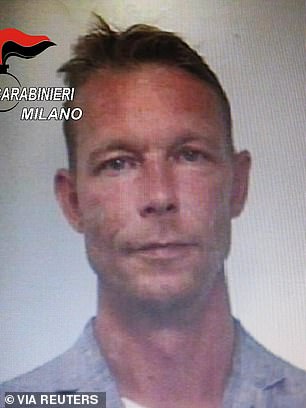 ‘He could be my dogsitter, yes, but because of his record I would not let him look after my own daughter.’

Fulscher, who has in the past described Brueckner as a ‘friendly conversationalist’, also opened up about what it has been like stepping into the media spotlight around the Madeleine case.

He admitted that ‘I don’t sleep as well as I used to’, partly due to threats he started receiving when he took on the case. 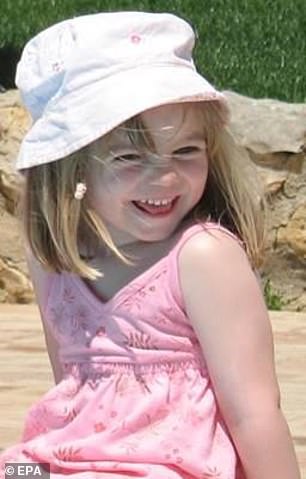 Fulscher also hit out at German prosecutors for suggesting Madeleine (pictured) is dead, saying they have shown him no evidence

‘I have pressed charges on some of them. I’ve also been told my life is in danger for looking into the Madeleine McCann case.’

He also said that he has been to Portugal to review years-worth of evidence collected in the case, and uncovered some ‘completely new’ information.

Fulscher refused to reveal what it is, but called it ‘big’, adding: ‘It certainly surprised me.’

Madeleine vanished while on holiday with her family in Praia da Luz, in the Algarve in Portugal, in 2007, aged three.

She has not been seen since and nobody has ever been charged over the disappearance, but earlier this year, British investigators unveiled Brueckner as their new prime suspect.

Born in Germany in 1976, he moved to the Algarve in 1995 after serving part of a two-year sentence for molesting a six-year-old girl.

There, he is thought to have become involved in the local drugs trade before raping an American pensioner in 2005 – a charge he denies.

Prosecutors say that, on the night of Madeleine’s disappearance, signal from a phone tower in Praia da Luz places Brueckner in the area.

Shortly after Madeleine’s disappearance he moved back to Germany, where he was subsequently jailed on drug charges. 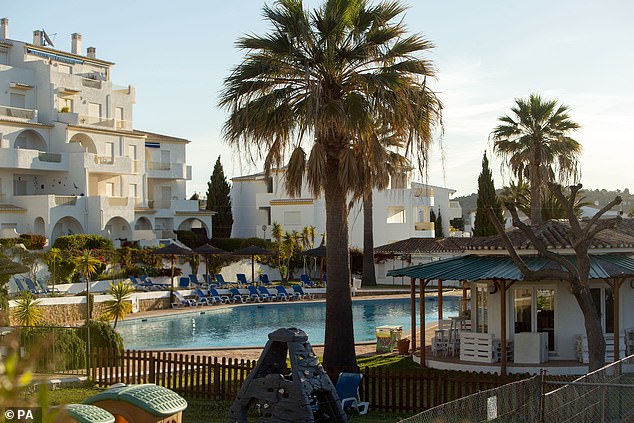 Madeleine vanished from a resort in Praia da Luz in 2007, and investigators say phone signals place Brueckner – who has multiple sex convictions including against children – in the area

He was convicted of sexual abuse of a child and possession of child pornography in 2016, before being jailed for the rape of the American woman in 2018.

He is currently in prison in Kiel, 55 miles north of Hamburg, where he is appealing against that conviction.

German prosecutors also named Brueckner as the prime suspect in Madeleine’s disappearance, saying they have ‘concrete evidence that she was killed.

However, parents Kate and Jerry McCann say they have not been shown that evidence, and Fulscher says he has not been sent a single document from the German side.

‘It is not comprehensible how a public prosecutor’s office can repeatedly approach the media and make statements like: “We are firmly convinced that Christian B is the right person and the perpetrator and killed this girl”, but then at the same time we are told that they don’t have the crucial evidence,’ he said.

Madeleine’s case officially remains a ‘missing persons’ inquiry, and her parents say that – until evidence of her death is uncovered – they hope she will be found alive.