Ohio police are on the lookout for a man who was seen opening fire on a group of children who were playing basketball in the street.

The incident happened in the suburbs of Akron last Sunday when the suspect suddenly got out of his car and took aim at a group of teens with a semiautomatic gun after being told to slow down by the friends.

The man was driving a white Pontiac G6 with tinted windows when one youngster called out for the man to slow down. 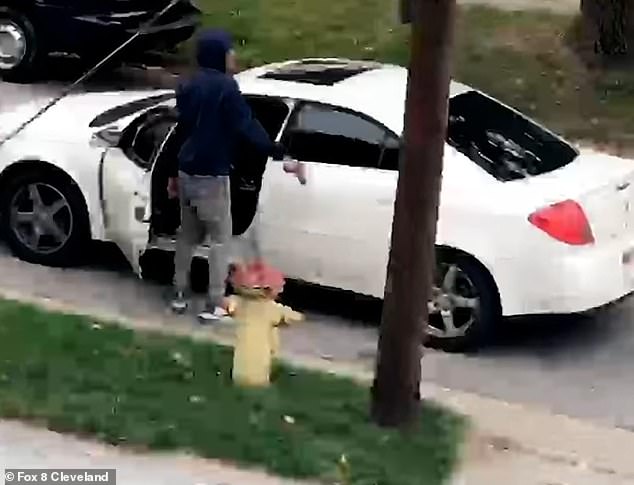 Police are searching for a driver who got out of his car and shot at kids playing basketball on a street in Akron, Ohio 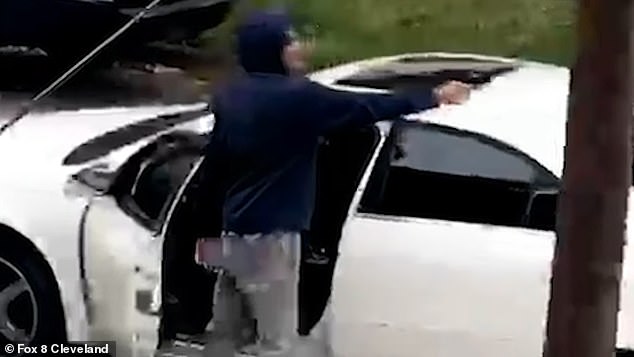 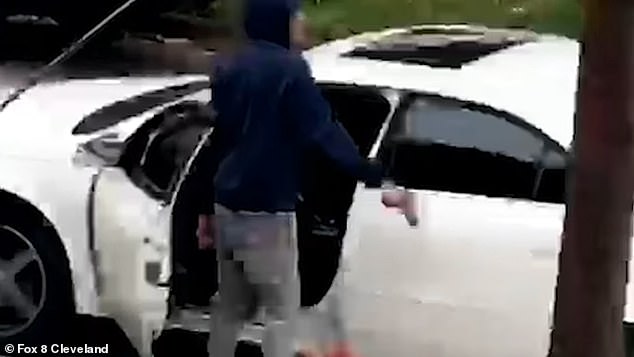 The driver got out of the white Pontiac G6 with tinted windows, fired three times and then drove off

‘He pulled out the gun, and turned and shot at him, three times,’ said Dolly Young to WKYC.

The driver then got back inside his car and drove off. None of the children were injured.

Young’s 11-year-old son Alex was in the group who were playing outside along with Markeise Smith, 15. 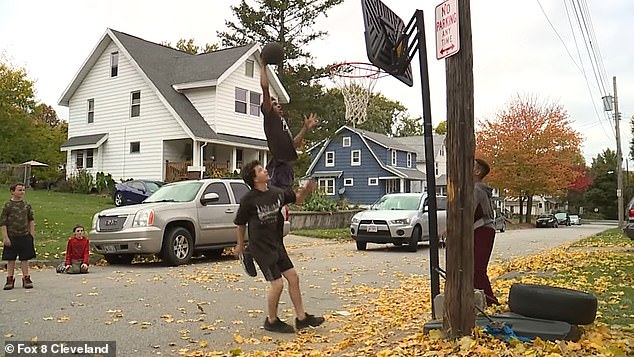 The kids were playing near their homes in Akron, Ohio when they yelled at a speeding driver 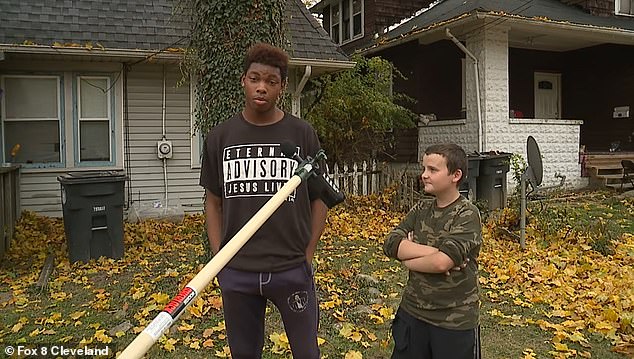 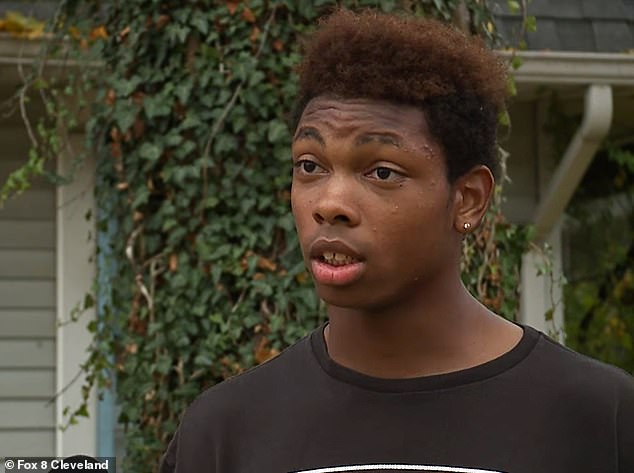 ‘He should be locked up for what he did because you shouldn’t shoot at kids because they tell you to slow down,’ Markeise Smith said in an interview 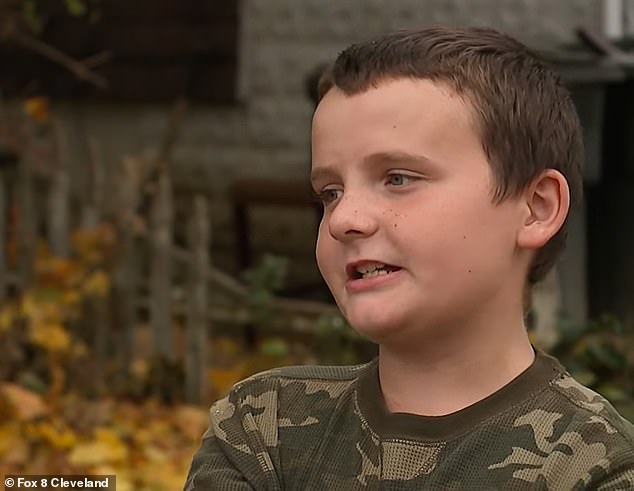 ‘He should be locked up for what he did because you shouldn’t shoot at kids because they tell you to slow down,’ Smith said in an interview.

Footage of the incident was caught on cellphone camera and Akron police are now investigating the incident.

‘This can be traumatic for anyone, especially a 15- and an 11-year-old trying to play. Any information can help. It’s like a puzzle. Every piece helps bring this person to justice and have them answer for their crime,’ Capt. Dave Laughlin said. 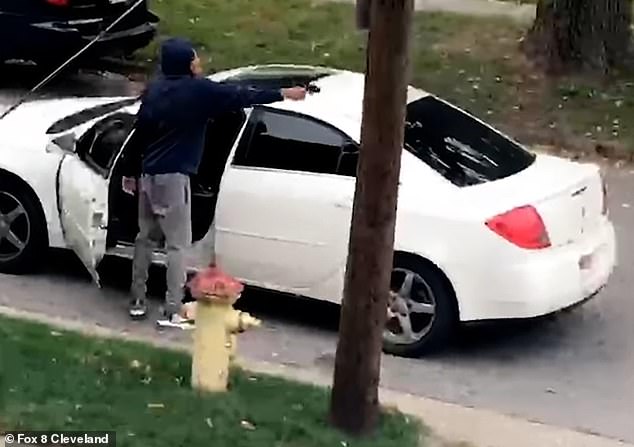