Mississippi cops launch manhunt for gunman who ‘shot and killed a beloved deputy, 77, who was working to help raise his grandchildren after their mother died’

Mississippi authorities are on a manhunt for a suspect who fatally shot a sheriff’s deputy after grabbing the cop’s gun while he was taken into custody.

The Hinds County Sheriff’s Office said in a tweet that Joaquin Steven Blackwell, 22, of Magee, Mississippi, is ‘armed and dangerous’ after having fatally shot a Simpson County Deputy Friday afternoon in Mendenhall, Mississippi.

The Jones County Sheriff’s Department identified the deputy as being James Blair, 77, in a Facebook post Friday, noting he was ‘Shot and killed in the line duty’ and his end of watch date. 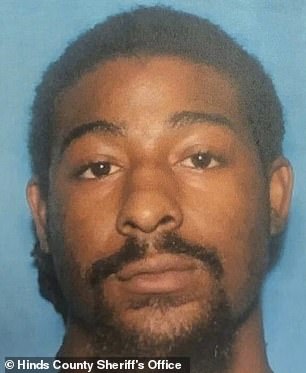 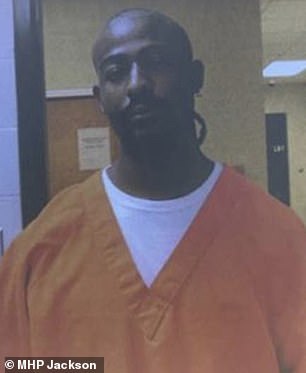 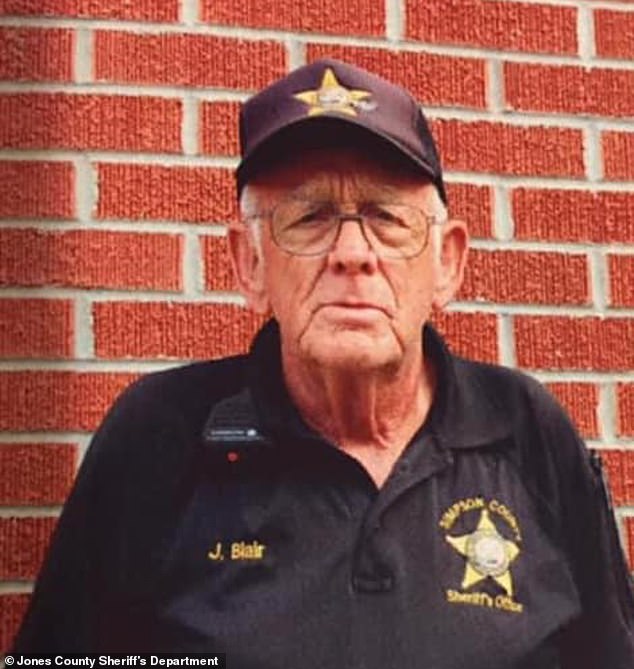 Regions 8 Health executive director Dave Van told WJTV that Blackwell had been in the sheriff’s department’s custody and was brought to the mental health facility in Mendenhall for an evaluation because Blackwell’s family was worried about his mental health.

While the deputy was taking Blackwell into custody after the evaluation, he allegedly grabbed the deputy’s gun while he was escorted back to the patrol car.

Blackwell then supposedly shot the deputy and escaped into the woods.

The deputy was airlifted to the hospital, where he died, according to WAPT.

It’s unclear why Blackwell had been taken into custody and how long he had been at the mental health facility or in custody.

Van said that Blackwell had been at the mental health facility for an involuntary psychiatric evaluation, however.

He is described as a black male, standing five feet eight inches tall and weighing 175 pounds. He has brown eyes and black hair.

Authorities had set up a search perimeter in the area of Highway 13 and Highway 49 near Mendenhall while searching for Blackwell.

One of Blair’s neighbors told WLBT that the 77-year-old was still working as a deputy because he was raising his grandsons after their mother died.

Blair had worked in law enforcement his whole life, doing stints as a paramedic and a school resource officer.

Anyone with information about Blackwell’s location is asked to contact Simpson Sheriff Office, the Mississippi Bureau of Investigation at 855-642-5378 or Crime Stoppers at 601-355-TIPS (8477)..