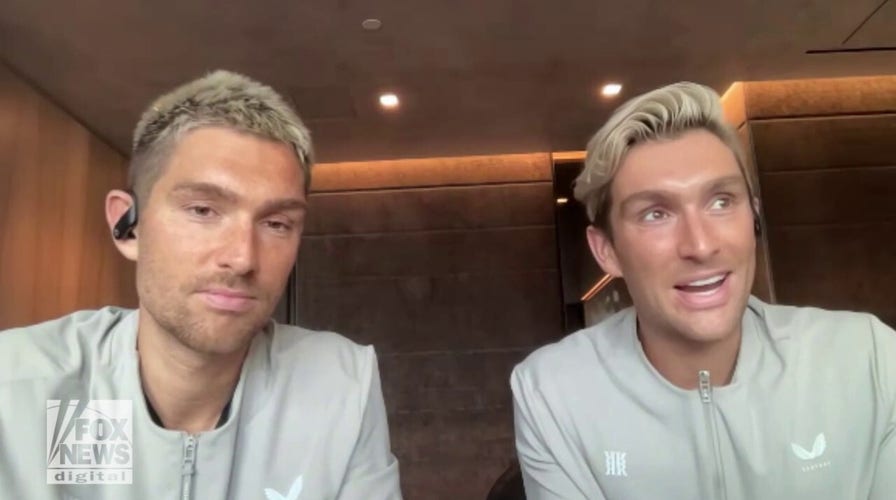 Henry Wade and Will Wade of the U.K. committed to raising awareness of mental health issues — and did so in a most unusual way. Here’s their story.

Many people will train for months, even years, to run a full 26.2-mile marathon.

But for the Wade twins, one marathon just wasn’t enough.

Twin brothers Henry and Will Wade, 30, decided to challenge themselves by completing seven marathons in seven days as a way to bring greater awareness to mental health.

The content creator twins from London shared their experiences with Fox News Digital — and explained how they came up with the idea after one of their homes burned down.

“Last year, unfortunately, Will’s house burned down unexpectedly — and Will was actually still in it when it happened,” Henry Wade said. 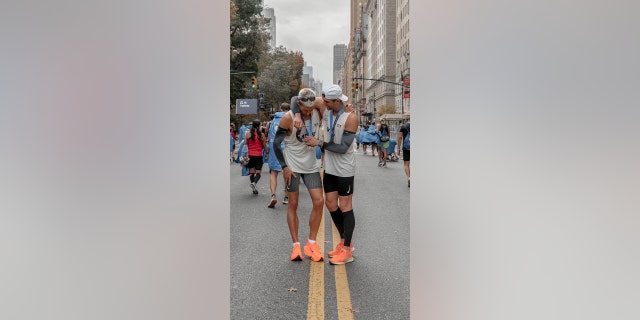 The Wade twins completed seven marathons in seven days — all for a good cause.
(@vmv.studios/@displacved )

“It took a complete toll [on] myself, my mental health … and it was the first time really in my life where I have kind of experienced massive anxiety, panic attacks and a bit of PTSD as well,” Will Wade said of the dramatic loss of his home.

He said he dealt with those struggles by getting outside — and going for runs. 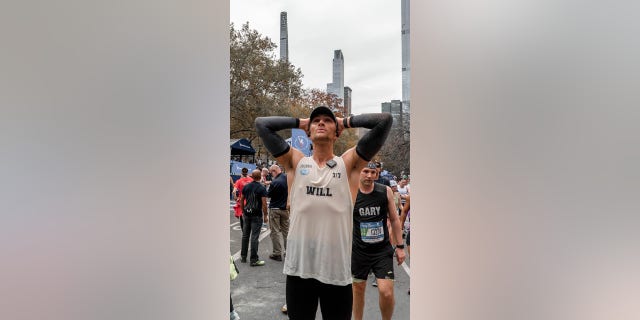 Will Wade, 30, crossed the finish line in the 2022 New York City Marathon in an effort to raise more awareness about mental health issues.
(@vmv.studios/@displacved )

After seeing his brother work through his struggles by running, Henry paired up with Will — and the brothers decided to raise awareness of mental health issues by partnering with Beder, a charity.

Beder is an organization across the U.K. and Ireland that’s dedicated to reducing suicide and ending the stigmas that surround mental health.

Henry Wade said the brothers knew that completing seven marathons would be difficult — but the difficulty, for them, would be temporary.

Yet many people with mental health issues face a far tougher situation.

“People who have mental health issues and [who] feel alone all the time — they have these thoughts and feelings 24 hours a day, seven days a week, 365 days a year,” he said. 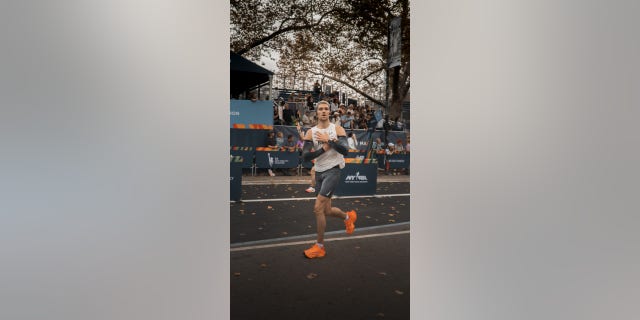 Henry Wade, 30, trained with his brother Will, who faced some mental health challenges after his home burned down last year.
(@vmv.studios/@displacved )

“Whereas we’re putting ourselves in a bit of pain these few hours a day, what they’re going through is much worse,” he also said.

The brothers decided to document their journey for their over 750,000 TikTok followers — showing the struggle of completing the marathons day after day.

After arriving in New York City a week prior to the 2022 TCS NYC Marathon, the brothers ran 26.2 miles each day around the city.

“Doing them back to back … that was just the most ridiculous thing ever,” Will said.

The brothers noted that days four and five were the worst — they felt like they couldn’t do it anymore.

Still, with swollen feet and worn-out bodies, the twins persevered and made it to day seven. 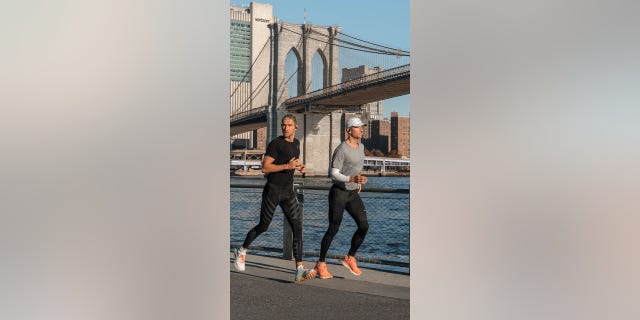 The Wade twins documented their marathon progress. They hope it brings greater mental health awareness to as many people as possible.
(@vmv.studios/@displacved )

For the last marathon, the brothers went out with a bang — running the New York City 2022 marathon.

“Doing them back to back … that was just the most ridiculous thing ever.”

“It was electrifying, like our energy just came back from nowhere,” Will Wade said.

The Wade twins noted that keeping themselves going mentally was the toughest part as the five-borough marathon course presented climate and geographic struggles for them. 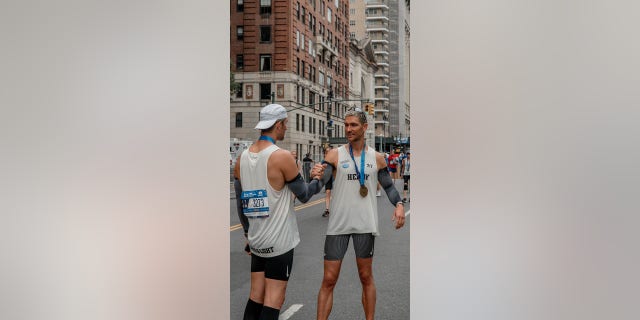 The Wade twins congratulated each other on completing the New York City Marathon on Nov. 6, 2022.
(@vmv.studios/@displacved )

“That’s where the mental challenge comes because you are whittling yourself down to your core. Your essence is your most vulnerable state,” Henry said.

The two celebrated their seven marathons the morning after by enjoying a full American breakfast — pancakes, waffles and all. 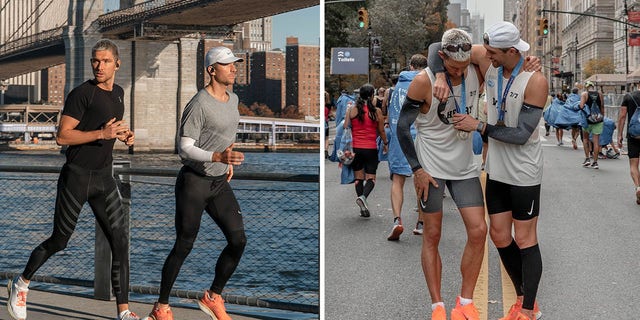 The Wade twins completed seven marathons in seven days — and said they’re "super grateful" for all the support they’ve received as they spread a greater awareness of mental health issues.
(@vmv.studios/@displacved )

When asked if they would do it again, the brothers said they’re just trying to live in the moment for now: “Seeing these messages coming through today and over the last few days has been so, so heartwarming. We’re super grateful.”

For more information on Beder, the charity the Wade twins partnered with, visit beder.org.uk for details.