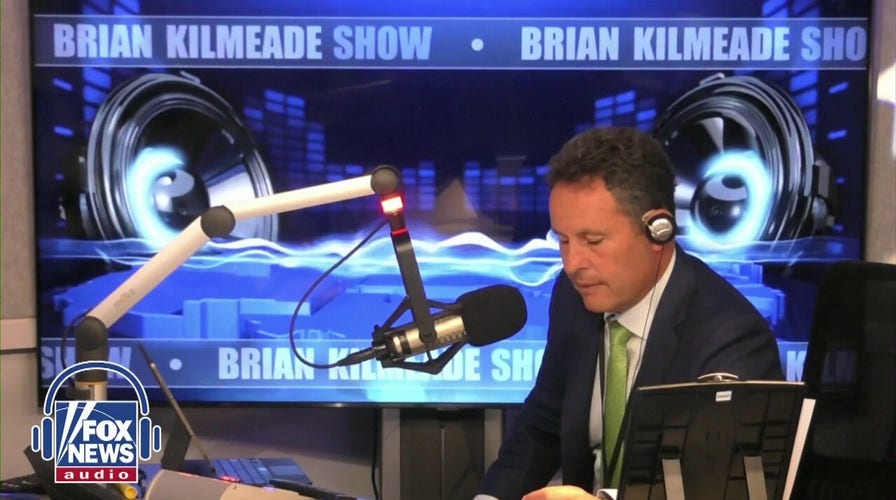 While the Biden administration grapples with the baby formula crisis by leveraging government resources, Fox News contributor Marc Thiessen said on Thursday that the left wants the U.S. economy to operate like the baby formula industry.

Thiessen was responding to the Biden administration announcing bottles and 380,000 pounds of infant formula from Australia to be delivered to the United States by next week to address the ongoing baby formula shortage gripping the nation.

The move is part of President Biden’s “Operation Fly Formula,” which was launched last month to speed up the importing of infant formula and to begin sending more formula to stores across the U.S.

“It’s the confluence of incompetence and big government,” Thiessen said. 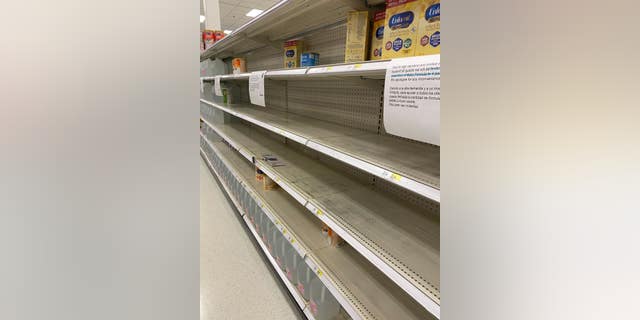 Signs at a local Target inform shoppers that they are limited to 4 containers each due to the shortage in baby formula. (Fox News Digital)

He went on to say, “I’m perfectly fine with the government having a monopoly on the use of force and the military. There should not be a government monopoly driven by the baby formula business. We’ve had a meat plant that gets shut down because of a bacterial infection. We don’t have Operation Fly Meat … You don’t have Burger King shutting down because you can’t get your burger because one beef factory shut down,” he said.

The president on Wednesday said the administration is sourcing two flights, facilitated by the Department of Health and Human Services (HHS) to transport Bubs Australia infant formulas from Melbourne, Australia, to Pennsylvania on June 9 and California on June 11. 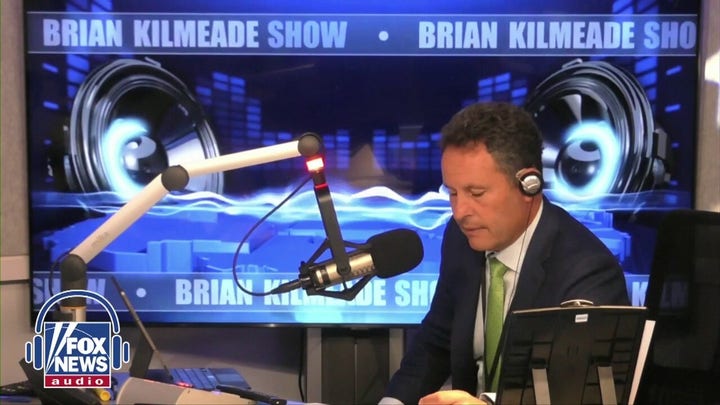 Thiessen said the Biden administration’s response to the baby formula shortage has been “incompetent,” but  the bigger issue is that it’s the product of “big government run amok.”

“And this is the model that Bernie Sanders and the Alexandra Ocasio-Cortez and the Biden administration socialists want to bring to the rest of our economy. This is the model for the future,” he argued.

“What’s going to happen when we do this with cars and electric cars and other things like that? Every aspect of the economy they want to remake in the image of the baby formula industry, and it’s going to be a disaster.”