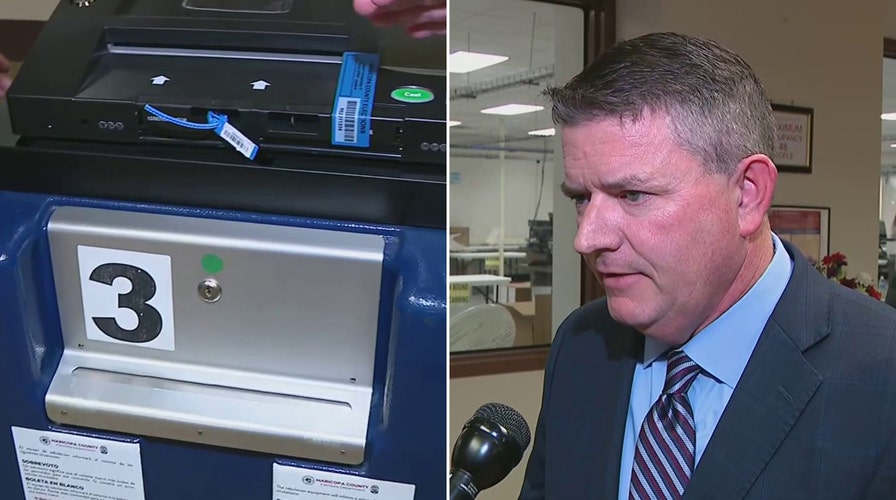 “Unfortunately we’ve had some hiccups with about 20% of these tabulators,” Chairman to the Maricopa County Board of Supervisors Bill Gatestold Fox News.

Gates said an issue has arisen when people attempt to run their ballots through the tabulator and are unable to successfully do so as their ballots are being spit back out at them. 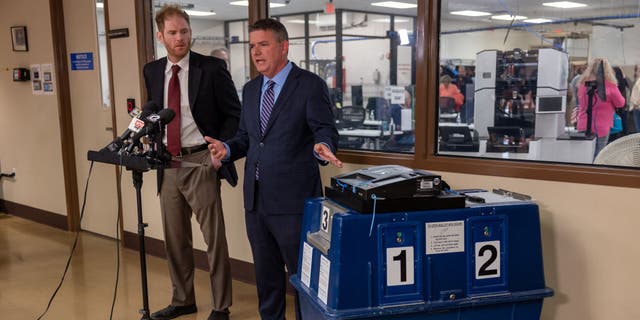 Bill Gates, chairman of the Maricopa Board of Supervisors, speaks about voting machine malfunctions at the Maricopa County Tabulation and Election Center on Nov. 8, 2022, in Phoenix.
(John Moore/Getty Images)

Gates said technicians were working to solve the problem as quickly as possible.

But he also noted that Arizona voters do not need to worry whether their ballots will be counted and said there is a “redundancy in place” that allows voters to place their ballots in a secure box until they can be counted later. 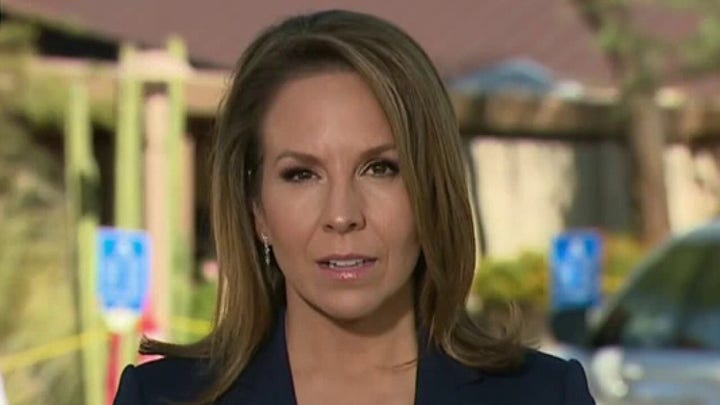 “This will function much like early voting functions,” Maricopa County Recorder Stephen Richer said, noting that once it’s been signature verified it will be sent to central tabulators. “This is actually what the majority of Arizona counties do on Election Day.”

Gates said there are 223 voting centers across the county and noted if one location has longer lines or tabulation machine issues, voters can always select another location to cast their vote. 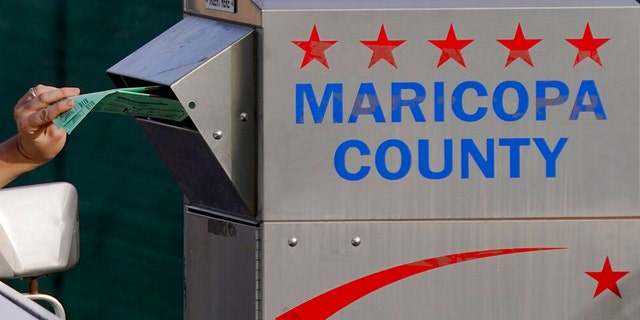 A voter casts a ballot at a drop box at the Maricopa County Tabulation and Election Center in Phoenix, Nov. 1, 2022.
(AP Photo/Matt York, File)

“It doesn’t matter where you go so long as you are a registered voter here in Maricopa County,” Gates added. “Everybody, if you haven’t yet, get out and vote.”