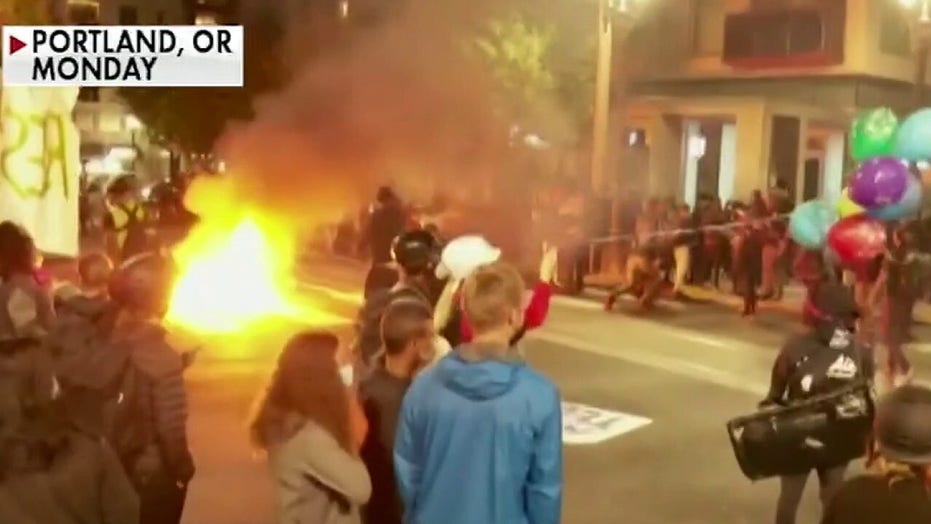 RealClearInvestigations senior writer Mark Hemingway, a former Portland, Ore., resident, wrote in The Wall Street Journal Tuesday that the murder of Patriot Prayer member Aaron Danielson in the city of the weekend marked the culmination of nearly a half-century of "depraved" governance by progressives.

"I’ve been bombarded with questions over the past few months about why one of America’s whitest cities has descended into civic madness following the police killing of George Floyd," Hemingway wrote. "Violent radicalism had been flourishing in the city for years before the rest of the country paid attention, and Mayor Ted Wheeler’s feckless leadership is no anomaly."

According to Hemingway, Wheeler claims President Trump "created the hate" that has led to the city's ongoing violence, but himself has been unable to guarantee the safety of "ordinary Republicans" walking down the street — and canceled the city's annual Rose Festival parade because Antifa objected to the participation of the Multnomah County Republican Party.

"'You have seen how much power we have downtown and that the police cannot stop us from shutting down roads so please consider your decision wisely,' read the threat sent to the city," Hemingway reported.

However, according to Hemingway, Wheeler is only the latest in a long line of disastrous mayors of Portland, a line that includes names like Sam Adams. 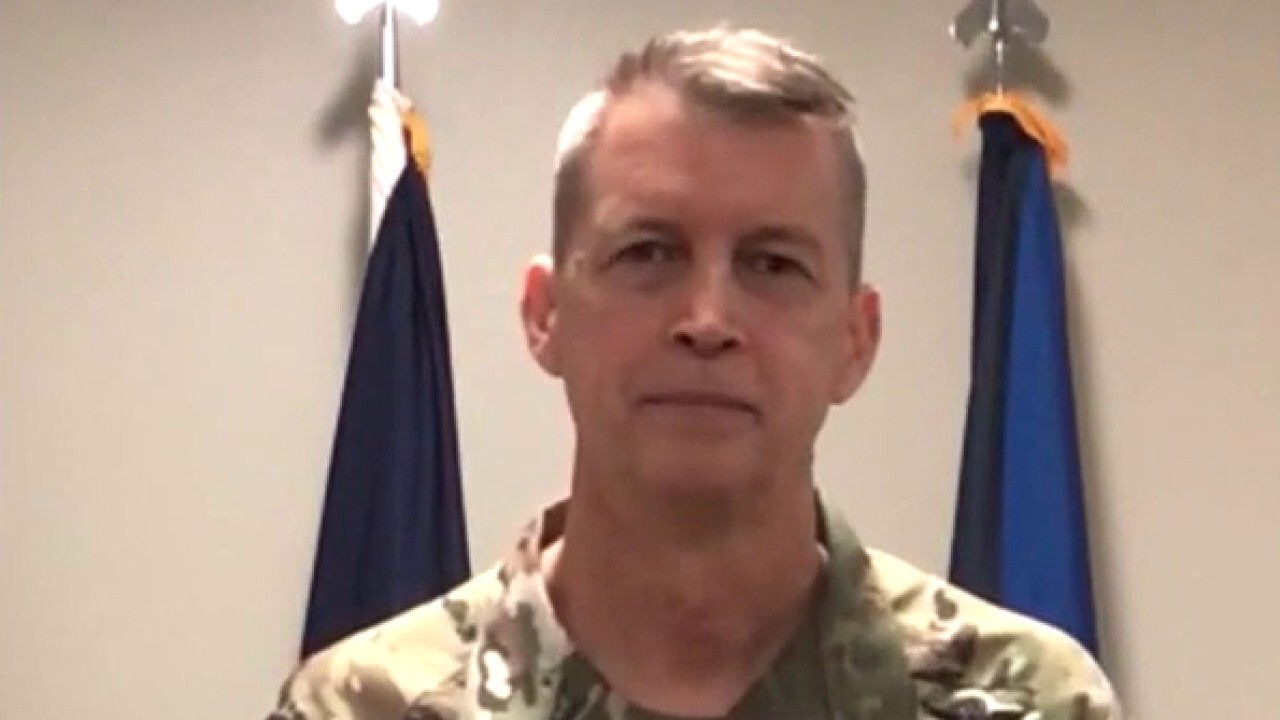 "Shortly after he was elected [in 2008], he [Adams] admitted to having been romantically involved with an underage boy — though Mr. Adams asserted the relationship didn’t turn sexual until after the boy turned 18," wrote Hemingway, adding that Adams' defenders branded criticism of the mayor's behavior to be "homophobic" and two attempts to recall him from office were unsuccessful.

Meanwhile, Adams was so devoted to environmental leftism that he approved a Portland city budget that essentially put a five-year moratorium on street paving.

Perhaps Portland's most famous mayor is Neil Goldschmidt, who spent more than six years in that position during the 1970s before going on to become transportation secretary under Jimmy Carter. He was then was elected governor of Oregon in 1986.

"Mr. Goldschmidt shocked the state by announcing he wouldn’t seek re-election in 1990. He quickly became the biggest lobbyist in the state," Hemingway said. "In 2004 Portland newspapers reported that the state’s integrated land use and transportation planning regulations were being manipulated to award Mr. Goldschmidt’s lobbying clients hundreds of millions of dollars of state contracts,"

Soon after, Hemingway wrote, local media reported that while Goldschmidt was mayor, he raped his children's babysitter over a period of several years, beginning when the girl was 14. A settlement in the case was what led to Goldschmidt's sudden withdrawal from public office.

"Wheeler, Adams, and Goldschmidt offer different and dramatic examples of how much Portland voters are willing to tolerate, provided their leaders burnish the city’s national reputation as a beacon of progressivism," Hemingway continued.

"I love Portland like no other city, and it is hard to square what’s happening with residents of the city I am blessed to know … But if Portlanders believe progressive governance requires rejecting basic notions of law and order, they are, to paraphrase H.L. Mencken, getting what they vote for—good and hard."