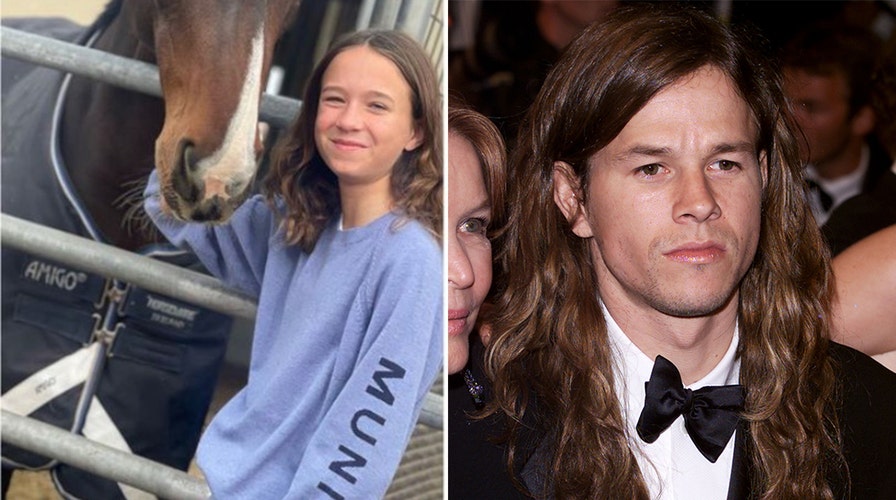 Mark Wahlberg: I want this movie to help people regain their faith

Actor Mark Wahlberg explains why his movie ‘Father Stu’ was re-cut to remove swear words and what life lessons young people can take away from watching the film on ‘The Ingraham Angle.’

Mark Wahlberg and his daughter, Grace, share an uncanny resemblance.

The actor, 51, took to Instagram on Tuesday to share a side-by-side post of an older image of himself with long hair and a current snap of his 12-year-old daughter.

“They say we look alike?” Wahlberg captioned the post.

“Which one is Mark?” one user wrote, with another adding, “Genetics is an amazing thing eh?” 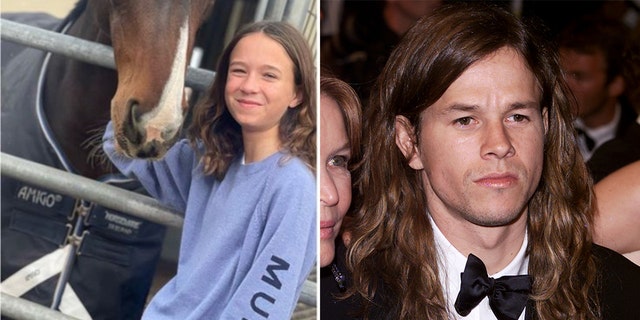 Wahlberg’s wife of 13 years, Rhea Durham, also left a comment on his post, which consisted of several heart emojis and the father-daughter emoji.

Durham and Wahlberg are also parents to Ella, 19, Michael, 16, and Brendan, 14. In October, Wahlberg revealed he and his wife moved their three children out of Hollywood to Nevada to give them a “better life.”

“So, to be able to give my kids a better life and follow and pursue their dreams — whether it be my daughter as an equestrian, my son as a basketball player, my younger son as a golfer — this made a lot more sense for us,” the actor explained on an episode of “The Talk.” 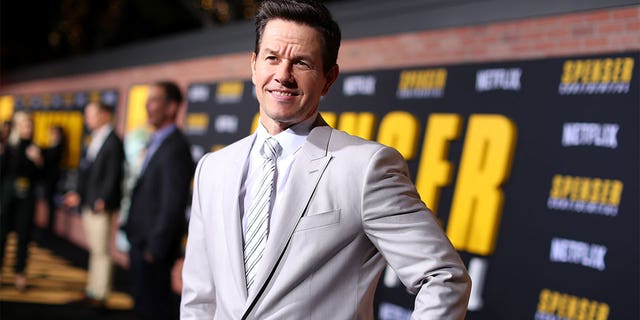 Mark Wahlberg plans on turning his home in Nevada into a "Hollywood 2.0."
(Joe Scarnici/Getty Images for Netflix)

During the episode, Wahlberg discussed how he balances his career while also being a present father and husband.

“That is the biggest challenge,” he said. “Every free moment that I have, I’m at home.”

The “Uncharted” star plans on building a “state-of-the-art studio” in Nevada, and wants to “make this Hollywood 2.0.” While discussing business, Wahlberg said he would like to build “a shoe factory and a factory for Municipal,” which is the sports apparel company he co-founded. 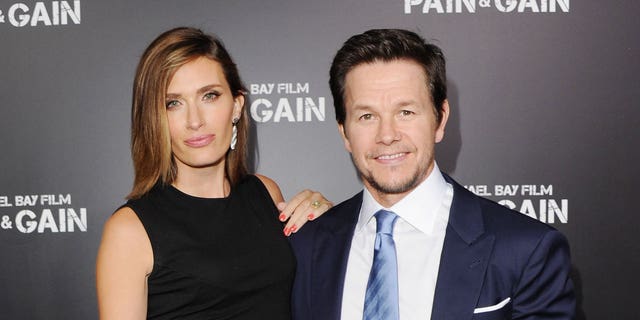 Mark Wahlberg and his wife, Rhea Durham, have been married for 13 years.
(Getty Images)

“I want to be able to work from home. I moved to California many years ago to pursue acting, and I’ve only made a couple of movies in the entire time that I was there,” he said.

He continued: “So, we came here to just kind of give ourselves a new look, a fresh start for the kids, and there’s a lot of opportunity here. I’m really excited about the future.”

In April, Wahlberg listed his Beverly Hills home for sale for a whopping $87.5 million.