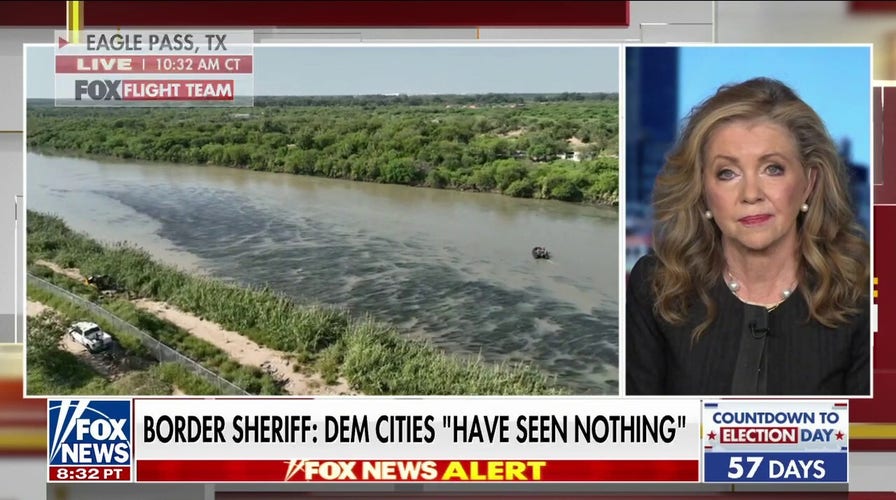 Sen. Blackburn calls out Democrat cities amid migrant influx: ‘Raised their hands’ to be sanctuary cities

Sen. Marsha Blackburn, R-Tenn., joined ‘The Faulkner Focus’ to discuss the Democrat response to the migrant crisis, and why they need to ‘revisit their policies’ as the crisis at the southern border continues.

MARSHA BLACKBURN: These cities like Chicago and New York and D.C., where the mayors are complaining, these are the mayors that raised their hand and said we want to be a sanctuary city, and they did that early on. El Paso didn’t do that. Other border towns, it did not do that. So sending these migrants, the migrants want to go to these sanctuary cities, these big blue cities. They feel like that is where they are welcomed, so if these mayors want to change what is happening, maybe they need to revisit their policies, and maybe they need to call President Biden and say, please secure that southern border. We cannot handle this influx. 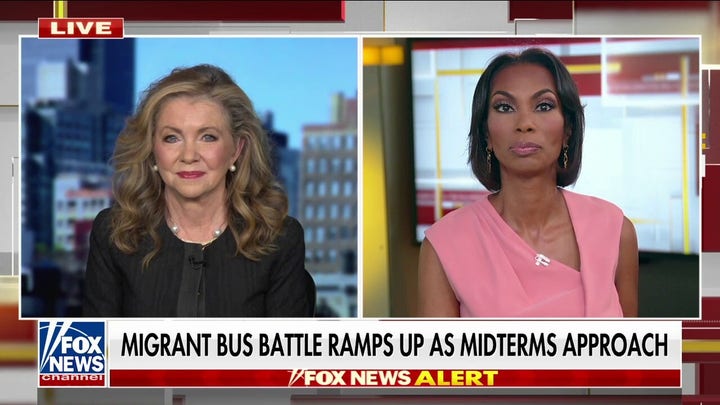