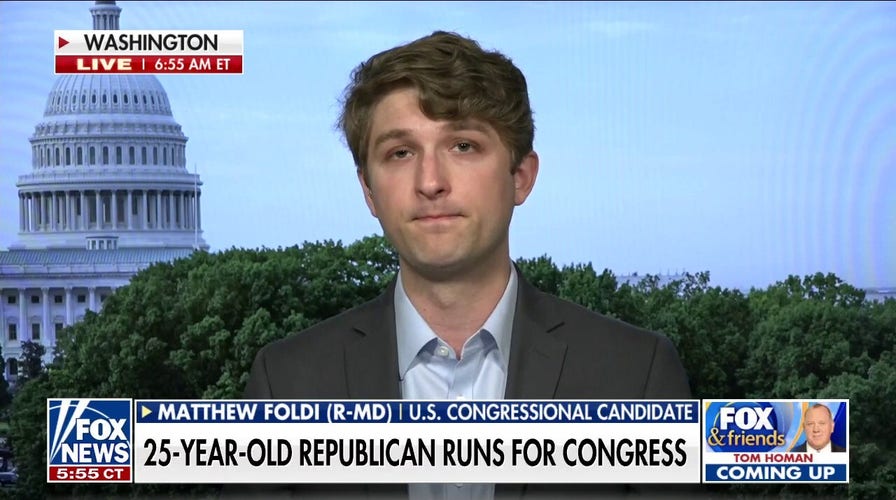 Maryland Republican Congressional candidate Matt Foldi explains why he is the optimal Republican candidate for the state of Maryland on ‘Fox & Friends Weekend.’

Matthew Foldi, a 25-year-old journalist turned Maryland House candidate, is sounding off on his goal to unite the Republican Party and defeat what he considers an incumbent “part-time congressman” ahead of his party’s primary election in the Old Line State on Tuesday.

Speaking to Fox News Digital about his efforts to garner the GOP nomination to represent Maryland’s Sixth Congressional District in the House, Foldi, who announced his candidacy in the race in May, said Thursday that he and his campaign are working overtime to defeat his challengers, both Democrat and Republican.

“We are doing a massive marathon that we’re sprinting,” Foldi said, expressing optimism about the election. “Obviously, this has been a short campaign for us, but we’ve been putting up massive voter contact numbers all across the district.”

Discussing his opposition in the race to represent the newly redrawn district that stretches from Germantown through Cumberland, Foldi said he is working to unite Republicans in the state and prove he is the best candidate to defeat incumbent Democratic Rep. David Trone in the November general election. 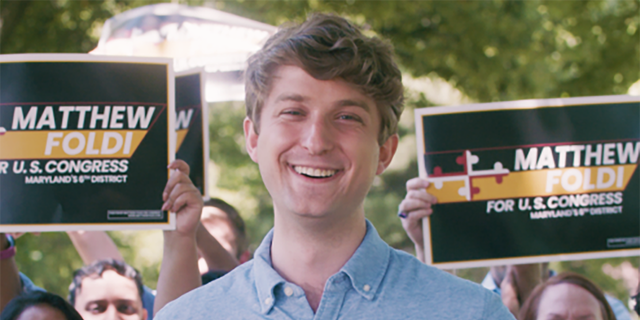 Matthew Foldi is a candidate in the July 19 Republican primary election to represent Maryland’s Sixth Congressional District in the House. (Matthew Foldi campaign)

“What we’ve been doing, big picture, is uniting the Republican Party at a time when sometimes that’s easier said than done,” he said. “But one of the messages that I’m making to voters in the final stretch of this campaign is that we’ve got support and endorsements from the entire spectrum of the Republican Party because we need a unified GOP here in order to defeat one of the wealthiest members of Congress, David Trone.”

With an estimated net worth of more than $10 million, Trone, the co-founder of Total Wine & More, was first elected to Congress in 2018 and aims to retain his seat later this year should he successfully fend off his own primary challengers on Tuesday.

Citing highlights from his career at the Washington Free Beacon — which included reports of wrongdoings by members of President Joe Biden’s cabinet, including Energy Secretary Jennifer Granholm’s violation of the Hatch Act – Foldi took aim at Trone’s absence in representing residents in the state’s Sixth District and claimed he is a “better fit for voters here of all stripes.” 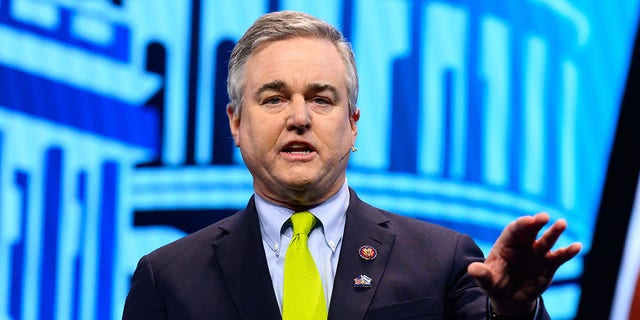 “Another thing that’s very striking when you go to his close government offices is that he ignores everyone,” Foldi added. “You look there and you see there’s mail piling up, overflowing in some cases, from the mailboxes. Trone doesn’t discriminate who he ignores. He ignores Republicans, Democrats, independents, all equally because he doesn’t care about any of us.”

Foldi said many of the economic burdens Americans currently face were created by the “part-time congressman” and suggested there is more he “can do in Congress with congressional subpoena power” than as a reporter.

“The reality is that if anyone ran their small business the way that David Trone runs his government offices — closed, no customer service — they’d have been fired,” Foldi said. “Until I jumped in the race, no one was interested in holding him accountable for this.”

Foldi said a variety of voters he has spoken with had never heard of Trone, who now lives outside the district, and that several expressed outrage over his job performance in Congress. “It reflects how absent he is from this district,” he said.

“It takes a lot to put a new House race on the map when no one was paying attention to it,” Foldi said, reflecting on the endorsements. “The Republican Party in Maryland and across the country has united behind our campaign in a way that we have not seen anywhere in the country this cycle. Everyone understands we need all hands on deck to defeat David Trone.” 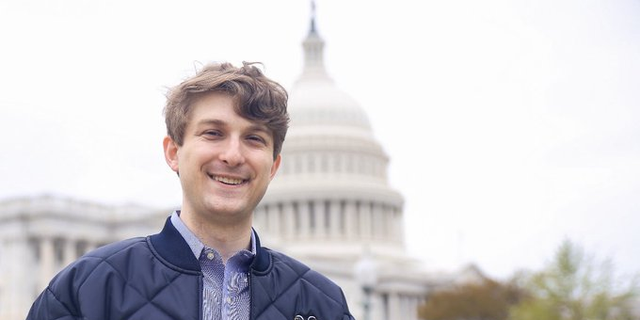 Foldi previously served as an investigative journalist for the Washington Free Beacon, where he exposed several wrongdoings by the Biden administration. (Matthew Foldi campaign)

Foldi faces a number of primary candidates in Tuesday’s election, including Neil Parrott, a member of the Maryland House of Delegates who has received endorsements from The Washington Post, the Conservative Political Action Coalition, and Rep. Andy Harris, R-Md. Prior to redistricting, Parrott ran to represent the 6th District in 2020 and was defeated by Trone in the general election.

Foldi said the GOP “is excited to have and support the next generation of Republicans running for office” and that the endorsements send a strong message about his mission, insisting that it’s all a part of the work his campaign volunteers have been doing.

“I’m the only candidate who can unite the entire Republican Party, which is what we need to be doing,” he added. “I’m not interested in intra-party infighting. I’m interested in getting Western Maryland a full time representative that we haven’t had for the past 10 years of Democrats buying this seat.”

With the potential to become more completive for Republicans, the 6th District now includes all of Frederick County with Western Maryland.