A beach along Maryland’s Assateague Island National Seashore has been temporarily shuttered by the National Park Service as a growing number of unexploded military ordinance is being discovered at the former U.S. Navy testing site.

Part of the North Beach Swimming area – which normally is patrolled by lifeguards – was closed until further notice starting Sunday “because of the discovery of multiple (7 and counting), pieces of military munitions debris on the beach over the last two weeks,” according to the National Park Service (NPS).

“During the 1940s, the U.S. Navy used this area of Assateague Island as a test range for rockets and bombs. In the 1950s a cleanup was done, and munitions debris was buried in pits on the island,” it added.

Park officials say “due to the natural movement of the island and seas level rise, some of these pits are now offshore,” but “it is likely that the large Nor’easter in May disturbed the nearshore seafloor and uncovered one of these pits.” 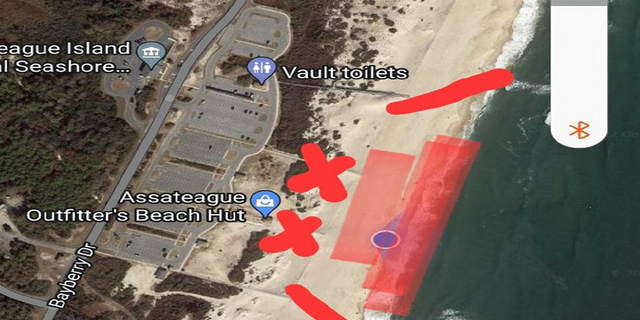 “This has resulted in pieces of ordinance coming ashore,” the NPS said, adding that “most of these pieces are just metal fragments, but some may still contain residue of either explosives or propellant [sic] and thus must be considered dangerous.” 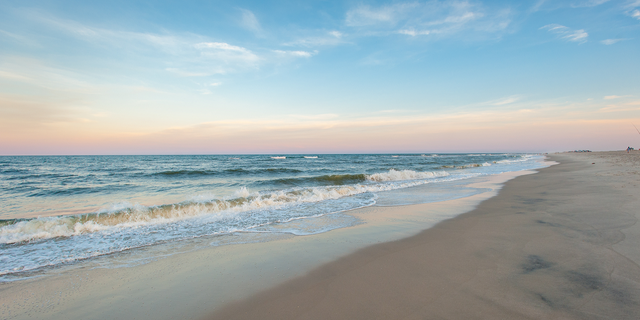 Waves are seen crashing to shore at the Assateague Island National Seashore in Maryland. (Edwin Remsburg/VW Pics via Getty Images)

In the meantime, park officials are urging guests to take caution if they find unidentified scrap metal along the shoreline. 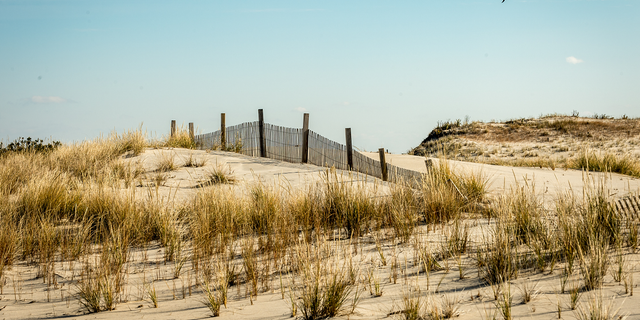 “Unfortunately, there have been several instances of visitors picking up rocket fragments and carrying them to either the lifeguards or, in one instance the visitor center. Please do not do this as it is potentially very dangerous,” the NPS said.

It is not immediately clear when the area will reopen.