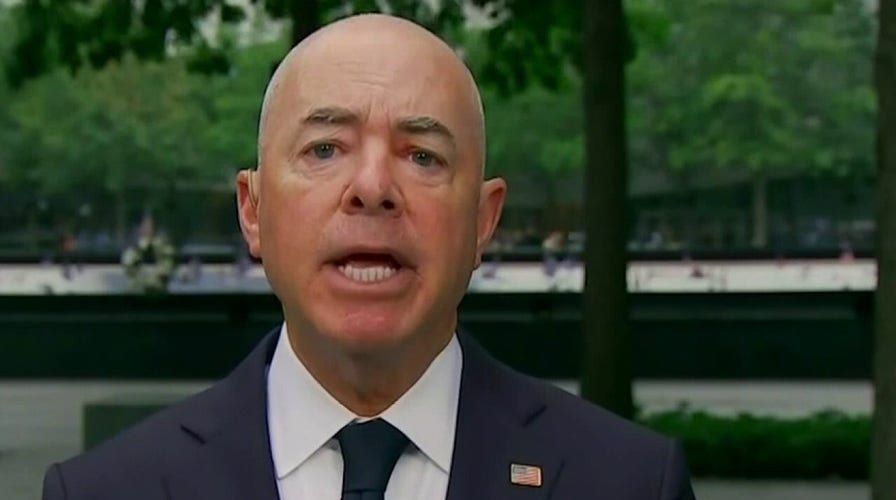 Gutfeld slams Mayorkas: A government official taking a crap on 9/11

The secretary of the federal department formed in the wake of the September 11, 2001 terror attacks was criticized for using the 21st anniversary of 9/11 to invoke “domestic extremism,” which some saw as a shot at his own political opposition.

On “The Five,” host Greg Gutfeld called out Homeland Security Secretary Alejandro Mayorkas for discussing the evolution of violent threats against the United States in the frame of so-called “domestic extremists” – days after President Biden tripled-down on his assertion about Trumpism being dangerous, during a fundraiser at National Harbor.

Speaking to another network at Ground Zero in New York City, Mayorkas said the “threat landscape” has evolved to where the “emerging threat of course, over the last several years [is] the domestic violent extremist.”

Mayorkas defined the new version of the “extremist” threat as “an ideology of hate, anti-government sentiment, false narratives propagated on online platforms, even personal grievances.” 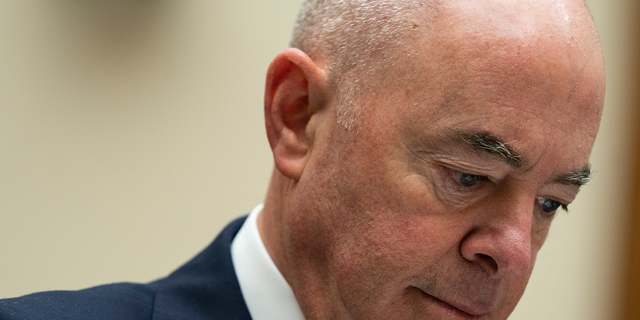 Mayorkas’ department itself was established following the 2001 attacks to protect against future threats, with then-Pennsylvania Republican Gov. Tom Ridge named its inaugural secretary.

Gutfeld said he was prepared to discuss Democrats’ midterm prospects but was shocked by Mayorkas’ appearance.

“I was going to talk about the polling, but I didn’t even see that, you know — that is a government official basically taking a crap on 9/11,” he said Monday on “The Five.”

“He basically marginalized the memories of those people by equating it to some kind of political agenda. It’s absolutely disgusting.” 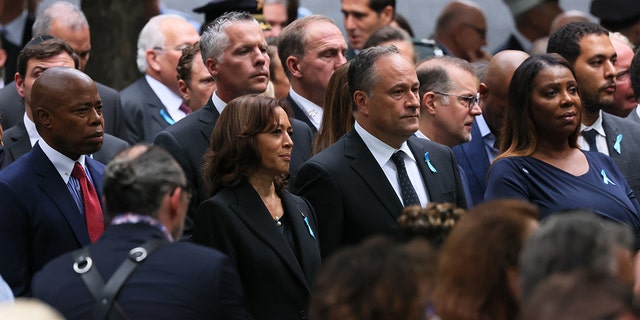 Host Dana Perino, who served with Ridge in the Bush administration, agreed, adding Mayorkas wasn’t even prompted to comment on that topic but brought it up himself.

“He wanted to make that point. And so he said ‘and then let me add what the concern is on it went to domestic terrorists’.” she said.

Perino predicted Biden and Mayorkas’ focus will set a new trend for Democrats ahead of the midterms, to brand their political opposition terrorist and extremist. 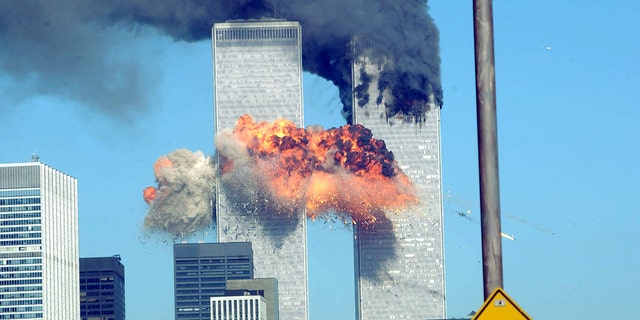 “In the meantime. you’ve got terrorists–the actual terrorists — they’re not on our timeline– they’re super-patient.They’ve vowed to destroy us, and they will regroup,” she warned.

“But we have done a great job, I think, as a country in a bipartisan way, supporting the military and our intelligence officials in order to keep al Qaeda on its back foot. That is a bipartisan achievement and something that we can all agree on.”

Perino noted that while Mayorkas made an allusion to conservative Republicans on 9/11, across town at the U.S. Open in Flushing Meadows, Queens, the Norwegian and Spanish contenders in that day’s match made sure to invoke the 2001 terror attacks in memoriam.

“That was their instinct. And then you have somebody like this, the homeland security secretary at Ground Zero, saying that, which was and is beyond disappointing, but also not surprising,” she added.

Host Jesse Watters later concluded Mayorkas made his comments about Trumpist Republicans because Democrats see January 6, 2021 as their version of September 11, 2001.

“It’s what they’ve been waiting for. It was the only war they actually wanted to fight,” he said.