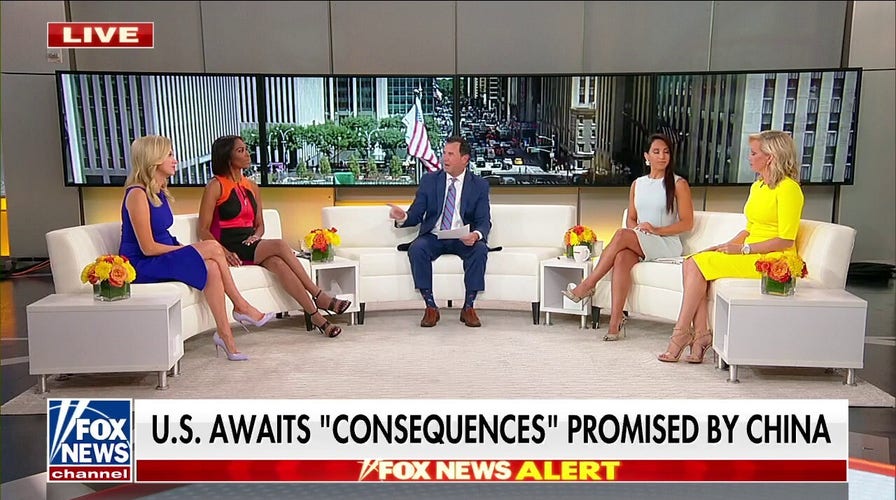 McEnany: ‘This didn’t happen in a vacuum’

“Outnumbered” co-host Kayleigh McEnany said on Wednesday that China practicing live-fire military drills around Taiwan happened because they perceive President Biden as a weak commander-in-chief. McEnany called out a Fox News op-ed from Sen. Cotton, R-Ark., who wrote that previous visits to Taiwan by himself and other American officials did not trigger such a response from the Chinese Communist Party.

CHINA FURIOUS AFTER PELOSI LANDS IN TAIWAN, PROMISES ‘ALL NECESSARY MEASURES’ TO DEFEND ITSELF

KAYLEIGH MCENANY: This didn’t happen in isolation, it didn’t happen in a vacuum. This happened because of a weak commander-in-chief. You look at what’s happening across the world, North Korea, you can name any number of countries shooting off missiles. Afghanistan, none of that happened in isolation. It happened because of concrete decision-making. I would argue too, the invasion of Ukraine happened on [Biden’s] watch for a reason.

Why is it happening now? In September, President Biden was asked about Nancy Pelosi going and he said two sentences that meant everything: the military thinks it’s not a good idea right now, but I don’t know what the status of it is.’ That said everything that Xi Jinping needed to hear. Weakness, weakness, weakness from a commander-in-chief who just doesn’t exhibit strength. 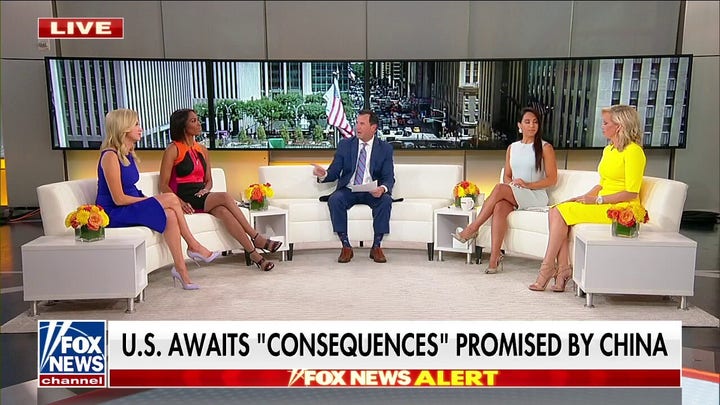