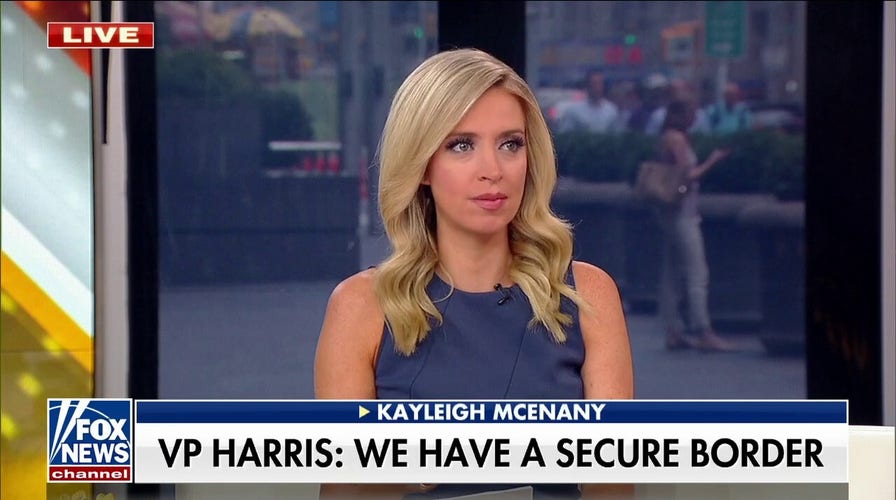 KAMALA HARRIS: What a total insult to the American citizen. Saying the border is secure is like being in the middle of a category-five hurricane, the wind is whipping around you, the rain is coming on your face, the sky is pitch black. But you say, Kamala Harris, it’s sunny out. Okay. We know it’s not sunny out. We know we’re in the middle of a raging hurricane. Ask yourself, does this sound secure when you have 2 million encounters on the southern border in this fiscal year? That is two times the last administration when fentanyl is pouring across the southern border. In fact, that Wall Street Journal explosive piece we went through two weeks ago, how two Mexican drug cartels came to dominate America’s fentanyl supply. It’s coming from Mexico. There were 685 migrant deaths this year. That is double once again, the last administration, not to mention the terror watch list where we have nearly 60 people who have crossed and who are on the terror watch list. Does this sound secure to you? I do not think so. We are in a hurricane right now. It is not sunny out and the American voter will have their die to cast in November on this issue. 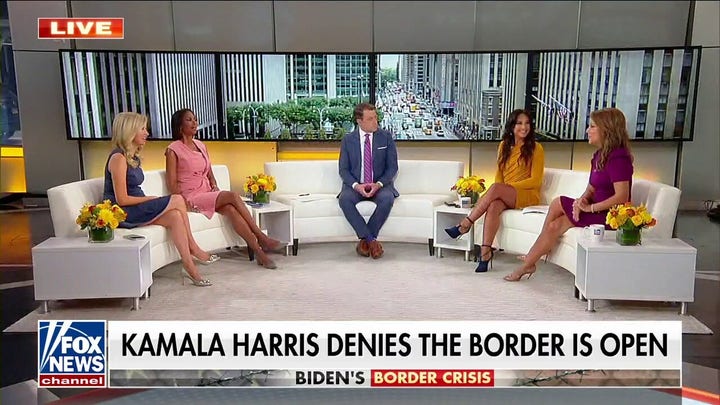