Police in California have arrested two people Monday on burglary-related charges as the McKinney Fire continues to rage out of control in the northern part of the state.

The blaze affecting the Klamath National Forest, as of midday Monday, has scorched 55,493 acres and is 0% contained, according to Cal Fire.

“The Sheriff’s Office along with our law enforcement partners will continue a heavy presence, patrolling and protecting life and property in the fire evacuation zone,” it added. 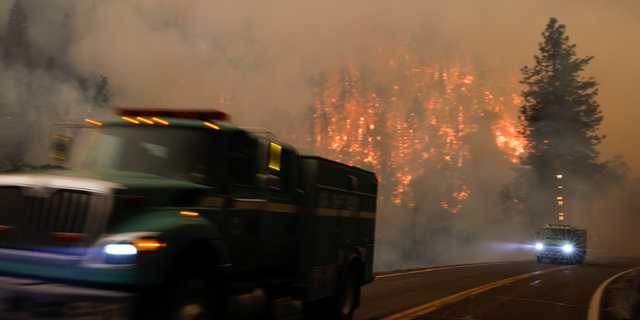 The arrests come after police said around 10 a.m. Sunday that “fire personnel located two deceased individuals inside a vehicle that was burned in the path of the McKinney Fire.”

A second, smaller fire in the region that was sparked by dry lightning Saturday is also threatening the tiny California community of Seiad. Overall, officials said about 400 structures were threatened by the two fires. 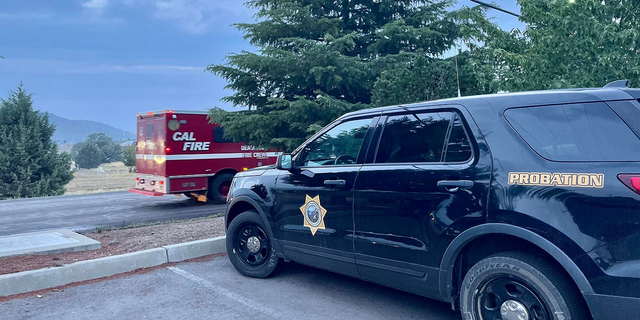 Authorities have not confirmed the extent of the damages far in the areas that have burned, saying assessments would begin when it was safe to go inside them.

A third fire, which was on the southwest end of the McKinney blaze, prompted evacuation orders for around 500 homes Sunday, said Courtney Kreider, a spokesperson with the Siskiyou County Sheriff’s Office. 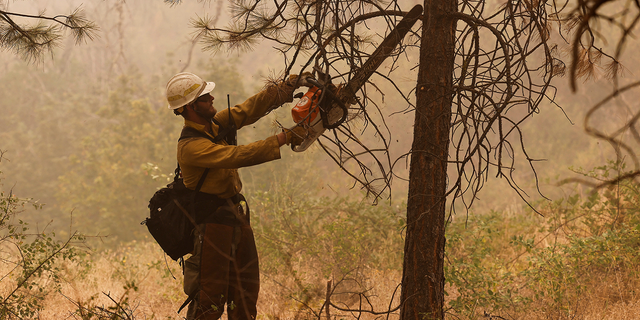 Active wildfires also were burning over the weekend in Montana and Idaho.

Much of the Pacific Northwest remains under Red Flag Warnings from the National Weather Service.