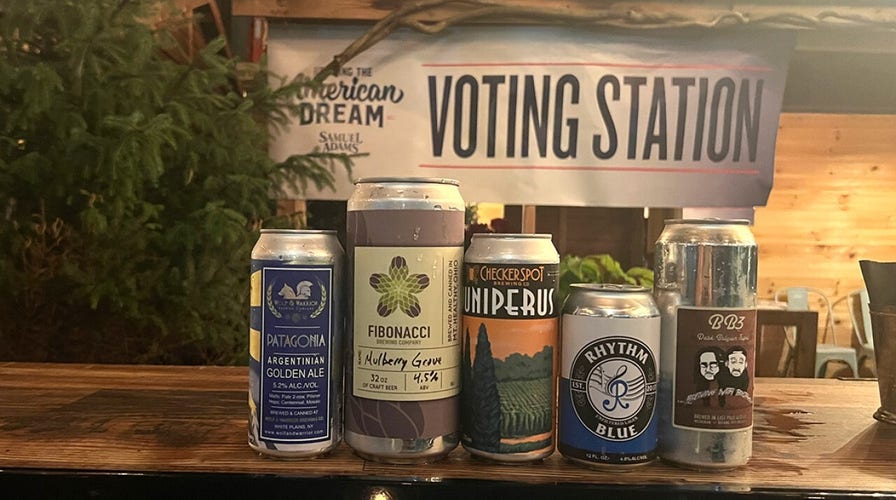 American beer maker Samuel Adams has kicked off its 11th annual Brewer Experienceship craft brewers competition — and there are only five contestants remaining.

The brewers who are left standing are from all over the nation — and know how to brew seriously delicious beer.

The contestants traveled to New York City so that their beers could be taste-tested and voted on at the first annual Samuel Adams Crafting Dreams Beer Bash in New York City’s Soho on Sept. 7, 2022.

The winner, who will be announced at a later date, will be awarded a full mentorship under Sam Adams as part of the company’s Brewing the American Dream philanthropy. 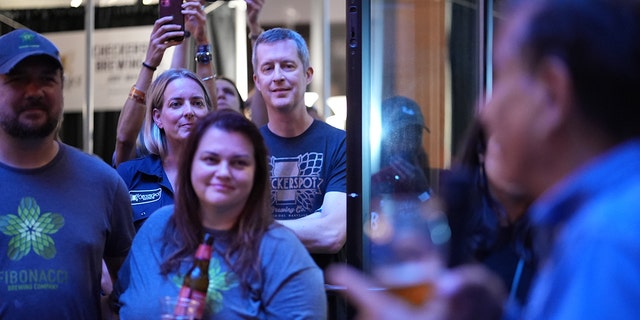 In an interview with Fox News Digital, the finalists indicated that — while the opportunity to win the competition would be immense — just being able to collaborate with their fellow brewers was a victory in itself.

Here’s a little more about this year’s final five.

RiSean Tinsley-Duffey and Denzel Jackson of Brewing with Brothas have big dreams for their company.

The two brewers, who’ve been in this business for about three years, brought their signature Black Belgian Tripel beer to the Wednesday event. 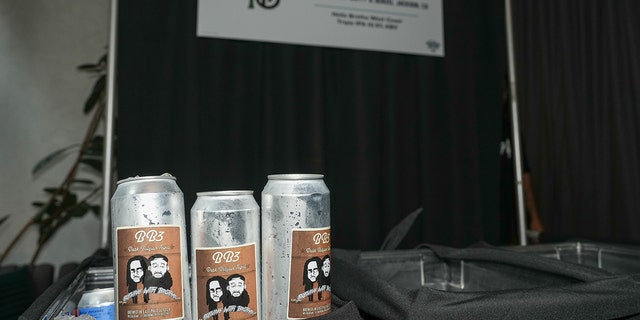 Tinsley-Duffy said that winning the competition would provide “much-needed mentorship.”

They also said they’d like to show others in their community that they can “start something from the ground up and be entrepreneurs,” he said.

6 BREWERIES ACROSS AMERICA THAT OFFER GREAT BREWS AND STUNNING VIEWS, TOO

“Anything is possible,” Jackson commented, since the pair felt “stoked” to have successfully made beer in the first place. 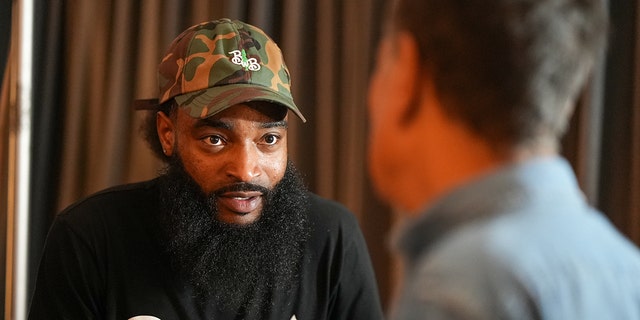 “Through these collaborations, we’ve been grateful and thankful for the people we have in our circle and to be able to learn,” he said.

Tinsley-Duffey and Jackson hope to establish a brewery that’s open to the public in the near future.

Betty and Bob Bollas of Mount Healthy, Ohio, launched their brewing business by taking advantage of the lay of their neighborhood land.

In the 1800s, numerous mulberry trees were planted in the couple’s area — so they decided to brew mulberry sour beer. 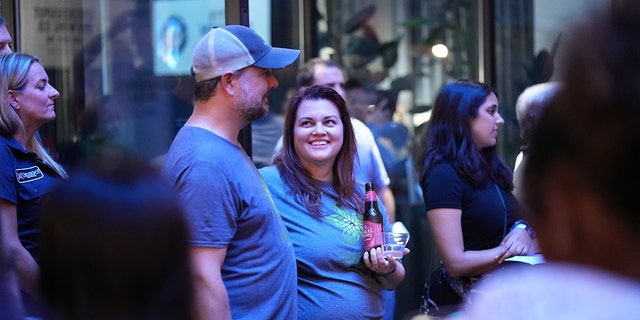 Since Mount Healthy is a “full low-income neighborhood,” Fibonacci looks for ways to give back to its community through programming such as monthly farmer’s market perks.

Brewer Bob Bollas said he loves making beer because he gets to connect directly with the people who are enjoying it.

“We get to share the experience of the beer that we create with the people actually consuming it, since we only sell our beer on-site,” he said.

Owner and master brewer Alisa Mercado of Rhythm Brewing is bringing girl-boss energy to the industry.

Mercado’s mission is to pay homage to her grandmothers — who were both lager lovers — by offering her own light, unfiltered lager. 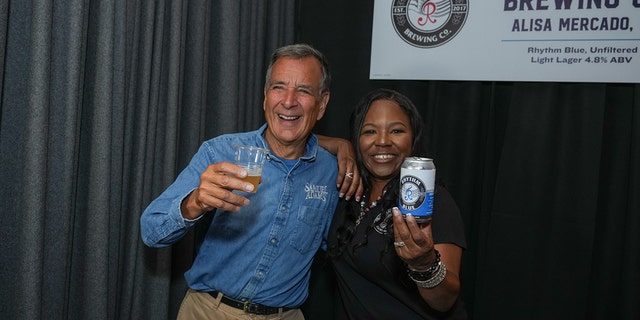 “We’re just hoping this experience will take our brand to the next level,” she said.

“We really want to diversify the industry and become the new face and the new taste of craft beer,” she said.

Mercado, who’s also a professional salsa dancer, described her business as a “family labor of love” with “a lot of people” getting behind the brand. 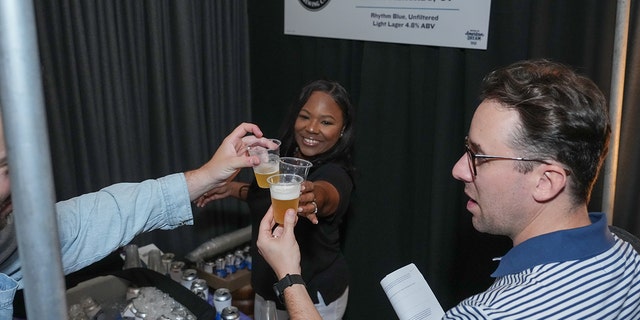 “When you taste our Rhythm beers, you’re not only just tasting a great-tasting beer, you’re sipping on history,” she said.

Checkerspot Brewing Company co-owner and brewer Judy Neff showed off her Juniper’s IPA, a brew originally concocted at home “years and years ago.”

She described the brew as a mix between West Coast and New England “hazy, juicy” IPAs, which co-owner Rob Neff considers “one of his favorites.” 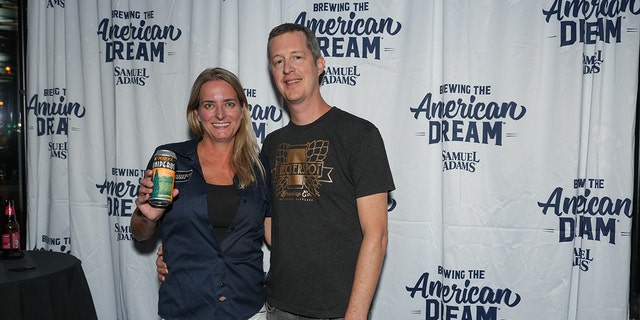 “We’re ready to take another step, so this is perfect timing for us,” Rob Neff said.

Judy Neff explained that Checkerspot is looking to grow “in the best way possible” since they began their brewing journey four years ago.

“I love the process of making something,” she said. “You get to bring people together and actually do positive things with beer.”

“It’s one of the only remaining industries out there [in which] people actually work together and try to help each other.”

Wolf and Warrior Brewing Company brought its Patagonia brew — an Argentinian variant of golden ale — to the competition.

The brewery, owned by Mike Chiltern and his wife Jelena, is named after their two children. 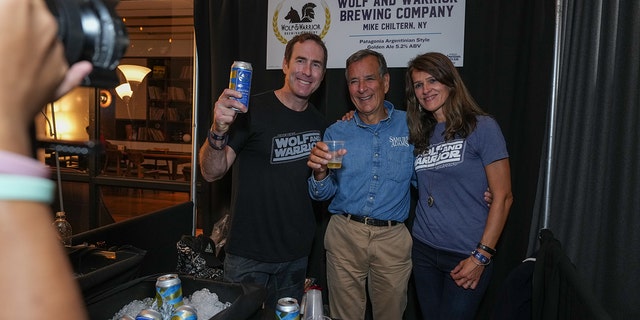 Mike Chiltern left a 25-year career in media to pursue his separate passions in brewing.

“Being an artist is finding a different canvas and my canvas turned out to be the brewhouse,” he said.

He added that being recognized for doing well at what he’s most passionate about is a “huge feather in the cap.” 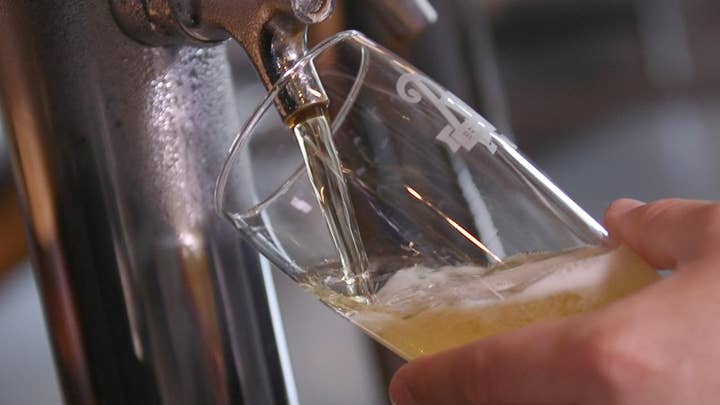 Jelena Chiltern mentioned that the collaborative space of brewing beer has granted the couple access to “so many people” who are knowledgeable and willing to help.

“It’s just cool to be able to create something with your own hands,” Mike Chiltern said.

“And then give to people to drink and see them enjoy it and talk about it.”

The couple grows a small number of their own hops in their backyard, which Jelena Chiltern considered the “most charming part” of the process.