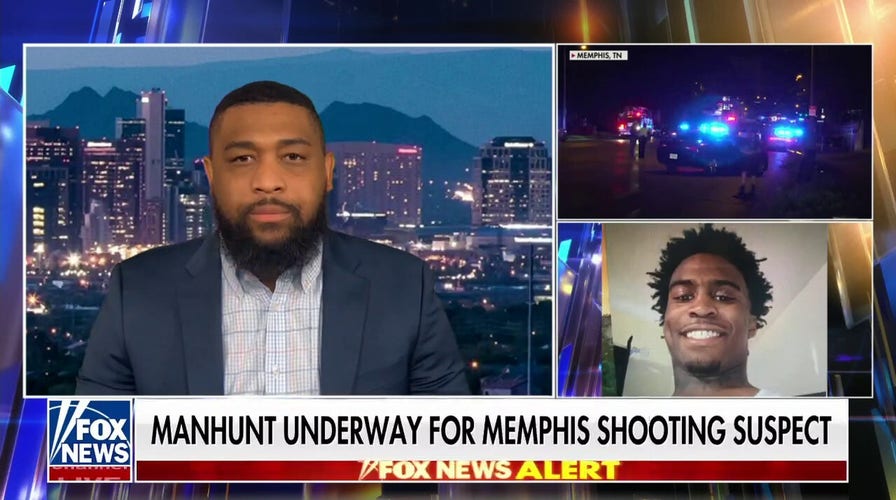 The Memphis man accused of gunning down a friend and six innocent people in and around the city last week returned to court for a brief motion hearing on Tuesday.

Ezekiel Kelley wore a dark-colored jail issue jumpsuit and a face mask in court on Tuesday, where he appeared briefly before Judge Karen Massey. Massey has signed an order limiting extrajudicial statements, meaning statements made outside the courtroom, and ordered the murder suspect back in court on Friday morning.

Kelly, 19, allegedly shot Dewayne Tunstall in the head in another friend’s driveway early Wednesday before embarking on a string of shootings hours later which left another three dead and three wounded.

Neighbors told Fox News Digital last week that Tunstall was a childhood friend of the suspect, and authorities did not immediately reveal a motive for the slaying. 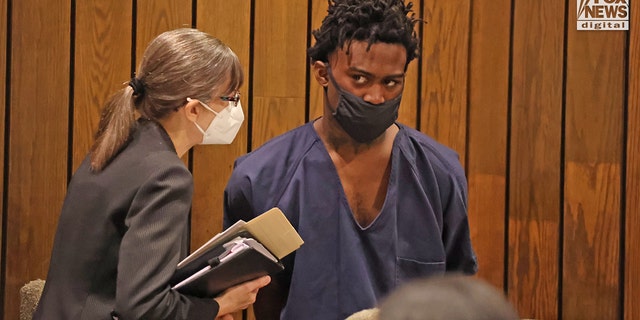 Ezekiel Kelly appears in Shelby County court in Memphis, Tennessee on September 9, 2022. Kelly is alleged to have killed four people and injured more as he drove around Memphis firing at will and carjacking numerous people too. (Matt Symons for Fox News Digital)

Photos taken by Fox News Digital show bullet holes in the side of the house and a bloodstain on the asphalt. At least one shot went through what appears to be a child’s bedroom window with toys on the sill.

The other victims appear to have been chosen at random, as Kelly allegedly drove around town, terrorizing the community with gunfire and carjackings.

Kelly, who was previously charged with two counts of attempted murder and another of reckless endangerment for a 2020 shooting, pleaded guilty to a reduced charge of aggravated assault and served just 11 months of a three-year sentence in a county detention center. 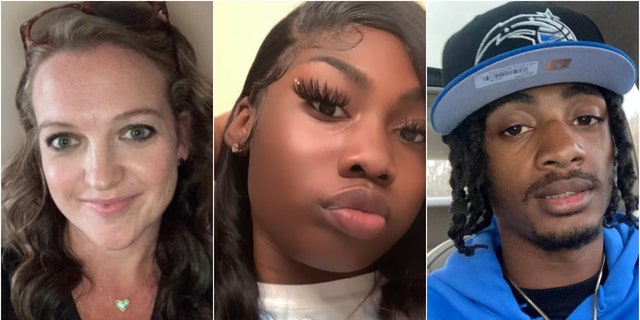 Two of the three victims in the 2020 attack declined to comment. The third could not immediately be reached.

The Shelby County Division of Corrections did not immediately respond to Fox News Digital’s requests for comment on the circumstances of his release. 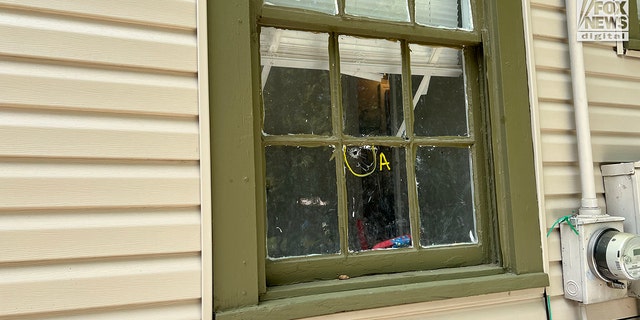 Bullet hole in the window of the home where Ezekiel Kelly is alleged to have shot Dewayne Tunstall in Memphis, Tennessee. Photo taken, September 8, 2022. (Matt Symons for Fox News Digital)

Kelly’s public defender, Jennifer Case, asked the court for a gag order last week and to rule on any potential conflicts of interest. The motion hearing was scheduled for 9 a.m. CT Tuesday.

Police halted Wednesday’s carnage around 9 p.m., disabling a stolen car with a spike strip and taking Kelly into custody near the intersection of Ivan and Hodge Roads. He smiled in his mugshot. 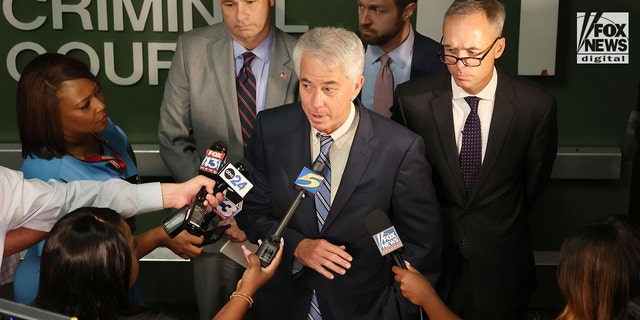 Shelby County District Attorney Steve Mulroy addresses the media after Ezekiel Kelly’s appearance in Shelby County court in Memphis, Tennessee on September 9, 2022. Kelly is alleged to have killed four people and injured more as he drove around Memphis firing at will and carjacking numerous people too. (Matt Symons for Fox News Digital)

The suspect allegedly livestreamed portions of the attacks on Facebook, including the shooting of an unsuspecting shopper at an AutoZone store on Jackson Avenue.

A judge informed Kelly last week that he could face the death penalty under Tennessee law if convicted of first-degree murder, and Shelby County District Attorney General Steve Mulroy said that additional charges were likely.