A Miami woman is facing second-degree murder charges after allegedly shooting a woman in the back seat of an Uber vehicle.

Natalia Harrell, 24, was picked up by an Uber at 2:15 a.m. on Saturday with six other passengers. Video captured inside the 2020 Cadillac Escalade shows Harrell arguing with another passenger, identified as Gladys Yvette Borcela, 28, according to police.

Video shows Harrell pulling a gun from her bag and shooting Borcela before the Uber driver stops the car, a Miami police detective swore in an affidavit. Police have not released the surveillance video.

According to the police report, video evidence shows that “the argument escalated into a physical altercation, and Harrell can be seen reaching into her purse. Harrell retrieves a small caliber firearm from her purse and fires a single shot at Borcela.” 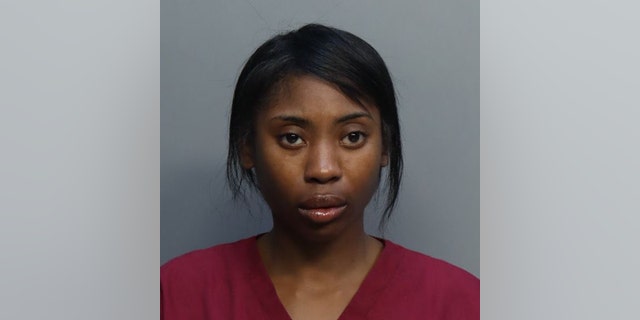 “Witness A [the Uber driver] then stops the vehicle on the median in front of 96 SE 1st Street, and six passengers and Witness A exit the vehicle,” the police report said. “The six passengers flee the scene in various directions. The four males were later identified, located, and transported to the police station for an interview.” 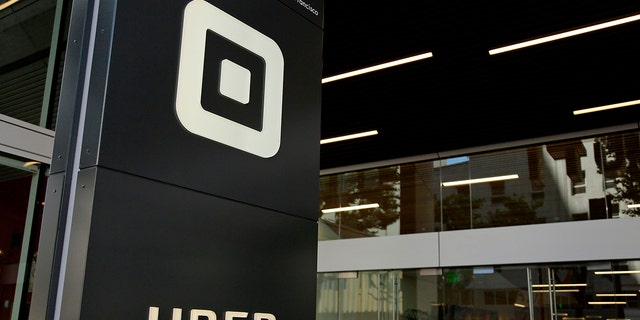 This June 21, 2017, file photo shows the building that houses the headquarters of Uber, in San Francisco. (AP Photo/Eric Risberg, File)

Uber vehicles and other transportation are occasional scenes of violent crime.

Deputies in Phoenix are investigating a June incident in which an Uber customer attacked his driver before leaving the scene — a dramatic incident caught on surveillance video.

The Uber driver, Jonathan Carroll, picked up the customer around 2 a.m., Fox 10 of Phoenix reported.

According to the report, the unidentified suspect entered Carroll’s vehicle and began to argue with Carroll over the pick-up location. The two men feuded and Carroll then refuses to provide the man with a ride.

A dashcam then captured the suspect in the back seat of the vehicle reaching forward and striking Carroll several times before he collected his things and got out of the car.