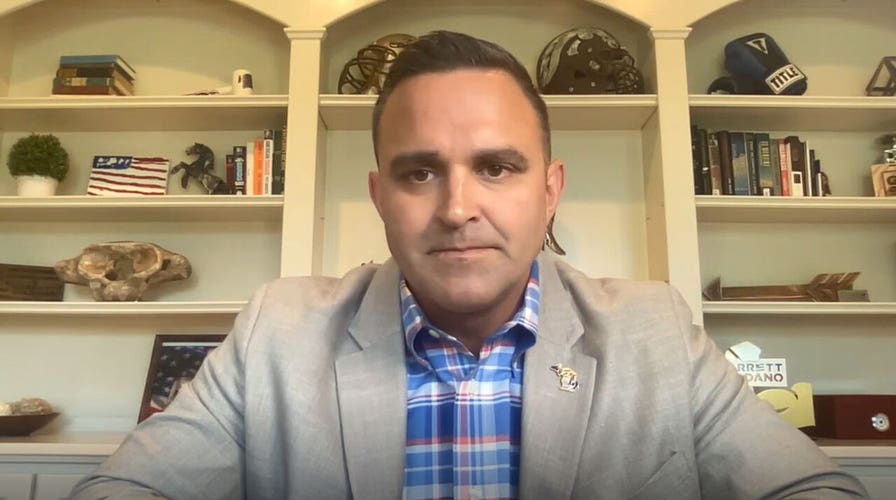 GOP Michigan gubernatorial candidate Garrett Soldano is spending his final days ahead of the primary hammering Gov. Gretchen Whitmer over her approach to the state’s law regarding abortions, as well as the issue of teaching CRT in schools.

Republican Michigan gubernatorial candidate Garrett Soldano is spending some of his final campaigning days ahead of Tuesday’s GOP primary hammering incumbent Democratic Gretchen Whitmer over her approach to the state’s law regarding abortions, as well as the issue of teaching critical race theory (CRT) in schools.

In an exclusive interview with Fox News Digital, the businessman and chiropractor accused Whitmer of attempting to rule the state unilaterally by bypassing the state legislature and encouraging prosecutors not to enforce the law concerning abortions, and argued Whitmer’s Department of Education was falsely claiming that CRT was not being taught in schools.

“We have to have conversation, right? And the legislature represents the people. You don’t do what the governor’s doing right now with Roe v. Wade. We have a 1931 law on the books here in the state of Michigan, and she’s bypassing the legislature just like she did during the COVID lockdowns,” Soldano said.

Soldano was referring to a dormant 1931 law that would ban abortions without exceptions for rape or incest, and Whitmer’s efforts to keep it from going into effect following the U.S. Supreme Court’s recent ruling overturning Roe v. Wade. 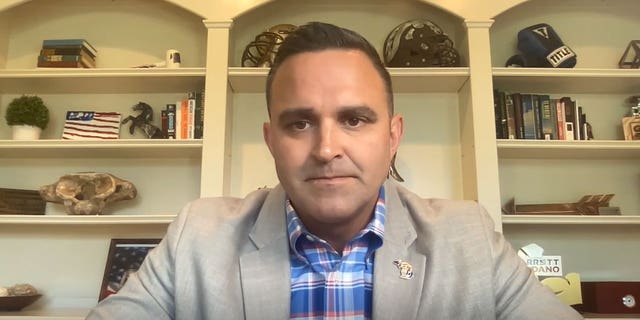 Last month, Whitmer asked the Michigan Supreme Court to rule on the law after a judge issued a preliminary injunction, ruling that abortion was protected under the state’s constitution.

“We need to clarify that under Michigan law, access to abortion is not only legal, but constitutionally protected,” Whitmer said at the time. “If the 1931 law goes into effect, it will punish women and strip away their right to make decisions about their own bodies.”

Soldano argued Whitmer’s request and rhetoric amounted to a decision not to enforce the law, as well as an effort to prevent the Republican-led legislature from having a say on the issue.

“She’s ruling unilaterally again, and she’s filed an injunction telling these prosecutors to not enforce the law,” he said. “As governor, you govern all people, and you follow the gosh darn law. You don’t get to bypass the legislature and just start filing injunctions.”

“If you want to change something, you work with the legislature to do it, or you get a citizen’s petition. You do those things. There’s systems, there’s checks and balances in our systems in government for a reason, not for unilateral control,” he added.

The Michigan Supreme Court has yet to issue a ruling on the law. 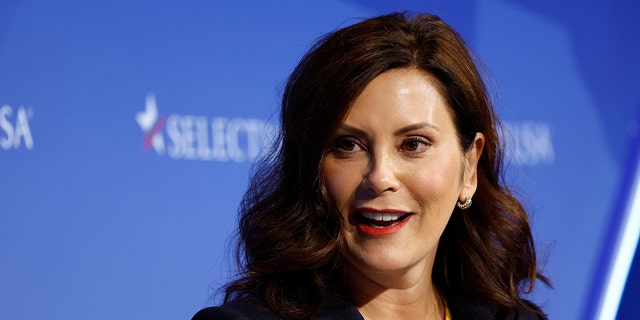 Gretchen Whitmer, governor of Michigan, speaks on a panel during the SelectUSA Investment Summit in National Harbor, Maryland, US, on Monday, June 27, 2022. (Ting Shen/Bloomberg via Getty Images)

Soldano went on to blast Whitmer’s administration over the controversial topic of CRT in the state’s schools and accused it of calling the subject by a number of other names to claim CRT wasn’t being taught.

Soldano argued that other inappropriate subjects, specifically those concerning gender and sexuality, were now invading school curriculums in Michigan.

“Now they’re confusing these kids even more with the gender and sexual theory hot garbage that they continue to shove down these kids’ throats,” he said. “My goodness gracious, you can’t talk about sexuality in the workplace because you get sued for sexual harassment. So you’re telling me it’s essential? It’s hot garbage.”

“That’s why we’re going to dominate this primary, and we’re going to definitely dominate this general, because parents are fed up. Grandparents are fed up,” he added. “So it’s my job to not only activate and inspire Michigan’s greatest asset, and that is the people to get involved at all levels, but it’s also to bring unity to the state. And I’m the candidate to get it done.” 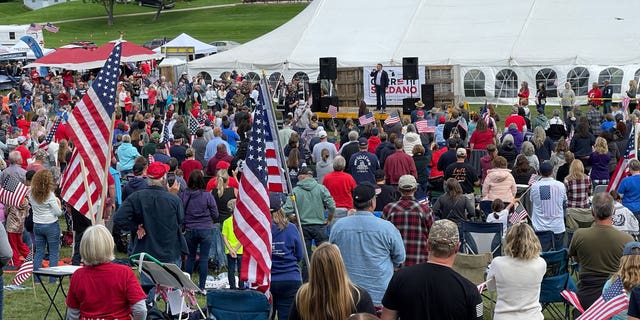 Soldano also vowed to boost the Michigan economy by lowering taxes and regulations, stressed the need to invest in long term energy solutions involving gas and nuclear power, and to support and invest in law enforcement to combat rising crime.

“What we need right now, we need leadership now more than ever. And I have been the candidate leading from the front in the trenches with my fellow Michiganders, inspiring positive change in our state,” he said.

Soldano is one of five Republicans on the ballot in Tuesday’s election, with polling indicating no clear front-runner in the race.