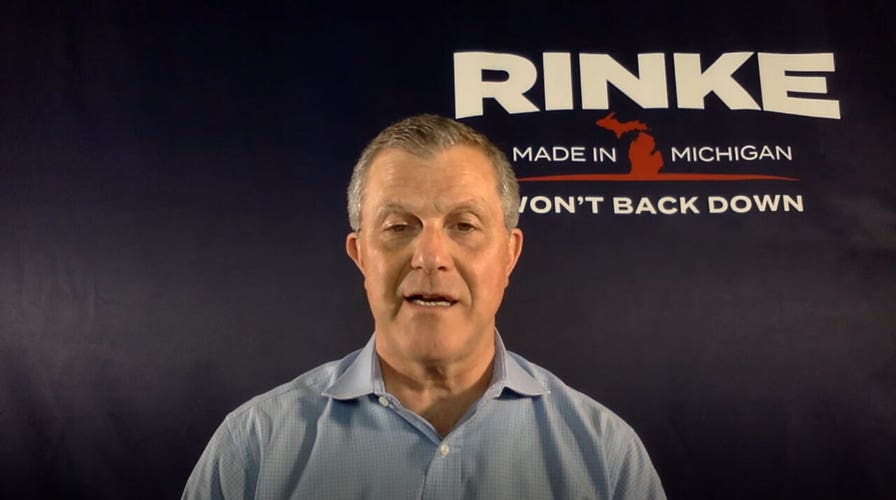 Kevin Rinke speaks about his bid for Michigan governor

Republican Michigan gubernatorial hopeful Kevin Rinke is seeking to end the lasting effects of incumbent Democratic Gov. Gretchen Whitmer’s COVID shutdowns on the state with a series of actions aimed at improving its economy and education system.

In an exclusive interview with Fox News Digital ahead of Tuesday’s primary, the longtime businessman slammed Whitmer over the damage he said she caused Michigan’s businesses, outlined his plans to revitalize the state’s business climate and argued he is the candidate in a crowded Republican field with the best chance to win in November.

“Our public education system is the fastest declining in America. And I just saw a report out the other day that says Michigan currently is the only state that is still 127,000 jobs behind from where it was before Gretchen Whitmer took office. 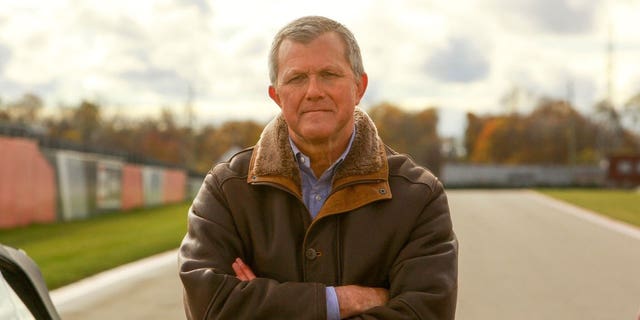 “She doesn’t like to talk about those things. She likes to spin. She likes to exaggerate. And she’s trying to ingratiate herself by passing out money and spinning tales to people. And I think the people in Michigan know much better.”

Whitmer oversaw multiple statewide shutdowns of businesses and schools due to the coronavirus pandemic, actions for which she was sharply criticized by Republicans and others across Michigan as other states continued jump-starting their economies following the initial nationwide shutdown in early 2020.

When asked what he would do to bring businesses back to Michigan and get people back to work, Rinke mentioned a number of policy objectives he said would combat the economic challenges plaguing Michiganders.

“No. 1, Michigan residents have to deal with some of the highest cost-of-living increases and inflation that they have experienced in their lifetimes. That’s why I’m the Republican conservative that’s proposed eliminating the personal income tax and giving that money back to the people of Michigan,” Rinke said, mentioning a number of states with no state income tax.

Michigan Gov. Gretchen Whitmer delivers her State of the State address to a joint session of the House and Senate at the state capitol in Lansing, Mich., Jan. 29, 2020. (AP Photo/Al Goldis, File)

Rinke went on to argue that improving the literacy rate of the state and providing a “world-class public education” was the second step to a booming Michigan economy but that he wasn’t just going to throw money into an “educational bureaucracy.”

“What we’re going to do is allocate money for accountability and results. Michigan currently has roughly 50% of their students that are considered functionally illiterate because they can’t read. All the money thrown at education in the world isn’t alleviating what the pimple on the end of the nose is and that’s illiteracy,” he said.

He added that, beyond education, Michigan is made up of entrepreneurs and small businesses that needed to be invested in and supported.

“That’s what’s made us great. We have more engineers than any other state in America. We have a workforce that is diverse and talented when it is properly educated and led. And I’m going to support businesses and allow those businesses to attract employees at the private level, not just the corporate level,” he said. 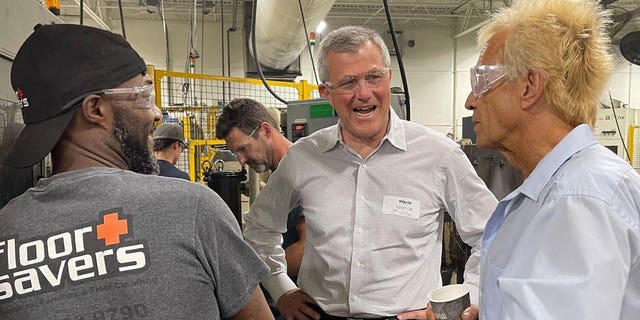 Rinke touted his experience building businesses and helping large companies experience success as evidence he has the ability to make changes necessary for a booming economy.

“In every instance, we put our employees first, we put our customers first, got great results for both. And that’s how I’m going to govern in Michigan,” he said.

Rinke is one of five candidates in a crowded Republican field seeking the GOP nomination for governor in the Aug. 2 primary. The other candidates include businesswoman Tudor Dixon, pastor Ralph Rebandt, chiropractor and businessman Garrett Soldano, and real estate broker Ryan Kelley.