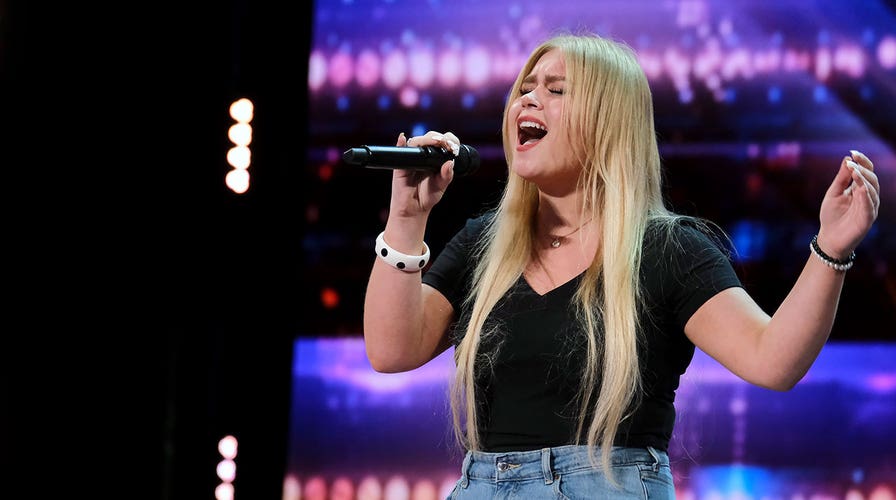 An 18-year-old student who survived a school shooting in Oxford, Michigan, in 2021 took the stage Tuesday for an audition on “America’s Got Talent” with a song that she said helps her to “remember the good.”

Ava Swiss, a senior at Oxford High School, got a standing ovation from all four judges – Simon Cowell, Sofia Vergara, Heidi Klum and Howie Mandel – after performing an emotional rendition of “Remember” by singer Lauren Daigle.

Klum called the performance “amazing,” while Mandel said it was “inspiring.”

“In life, it’s tough to show up, especially after going through incredible trauma,” Mandel said. “The fact that you can break through that and shine the way you did today is so inspirational for every human being. So, you really shined.”

Vergara said Swiss put her emotions on display in a performance that “took my breath away.” 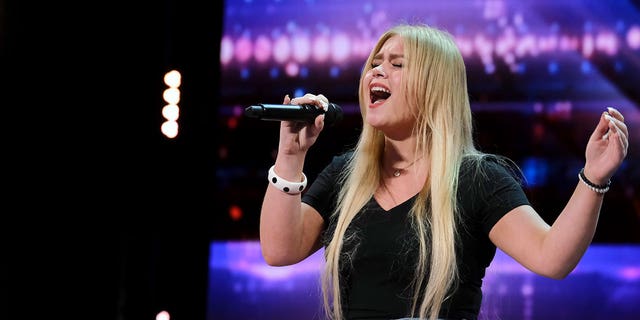 Cowell, known as a sometimes harsh critic, told Swiss that “this is one of those auditions I will never forget.”

All four judges gave Swiss a “yes” to allow her to continue to the next round of the competition.

Before performing, Swiss told the judges “it’s been hard” since four of her fellow students were killed and seven others, including one teacher, were injured in the November 2021 shooting.

“I remember my community, my family, just the love,” she said. “And I remember that it’s all there for me, and it’ll help me get to where I need to be.”

The shooting suspect, Ethan Crumbley, is charged with first-degree murder, and his parents are charged with involuntary manslaughter for allegedly making a firearm accessible to their son.