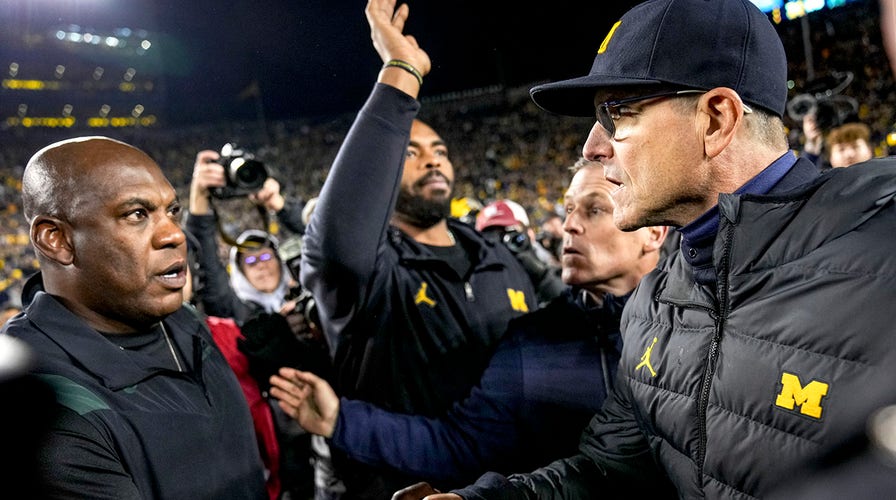 Michigan State basketball coach Tom Izzo was impressed with how Spartans football coach Mel Tucker handled the aftermath of the altercation between his team and Michigan in Week 9.

In total, eight Michigan State football players have been suspended after video surfaced of multiple Spartans jumping two players — in separate instances — from Michigan in the tunnel of Michigan Stadium following the Wolverines’ 29-7 win on Oct. 29. 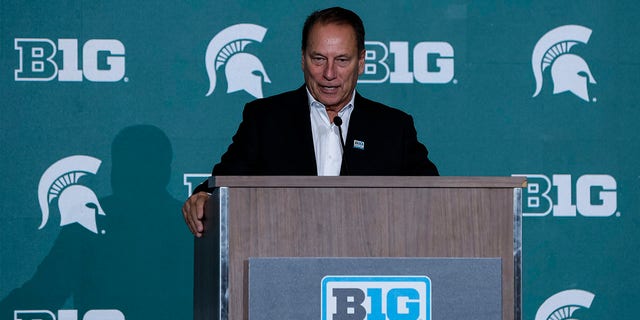 Izzo told reporters how proud he was of the football program for fighting through adversity to beat No. 16 Illinois in Week 10.

“That football game for me was one of the joys of the last couple of years. Even though we had a better year last year,” Izzo said on Monday. “Because I love watching somebody that’s been through adversity. And I think some of the adversity was — I didn’t like the way it went. I didn’t like the way some of you wrote it.

“For him to go through the week, and I talked to him just about every day, that he went through and still find a way and for those players to handle distractions, that’s more impressive than the underdog thing for me.” 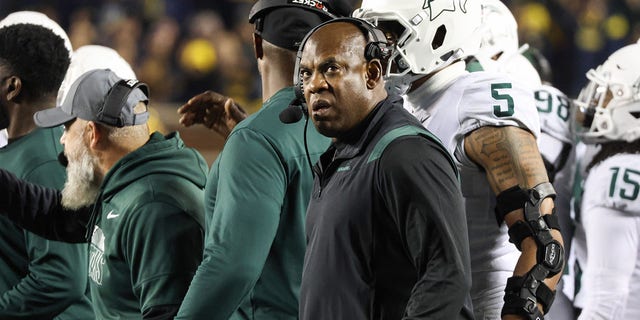 Following the incident in the tunnel at Michigan Stadium, Michigan head coach Jim Harbaugh called for “serious consequences” for those involved in the incident.

“The decisions he [Tucker] made on the players was awesome,” Izzo continued, according to Spartan Nation. “There’s not an excuse in the world why players would act like that. But I have some problems with some other things.” 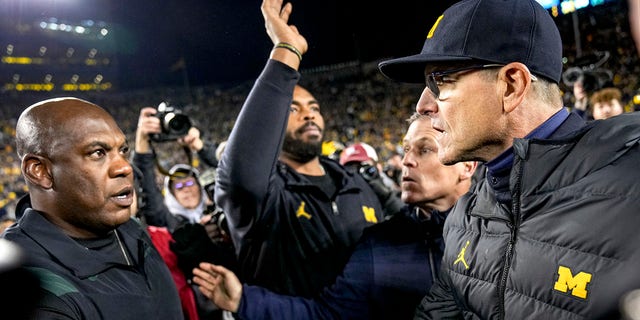 “I’ve got a saying here — what starts bad, ends bad. If it starts good, it wouldn’t have ended bad. That’s my stick up for Mel and for our program. I get tired of Michigan State always looking like the bad guy. There’s been other bad guys.”