Severe weather in Michigan left more than 109,000 customers without power on Thursday morning.

This comes after high winds and rain on Wednesday, with the National Weather Service (NWS) issuing severe thunderstorm warnings.

Wind gusts topped 50 mph across the state, with the NWS office in Detroit warning gusts up to 70 mph would be possible in the metro region. 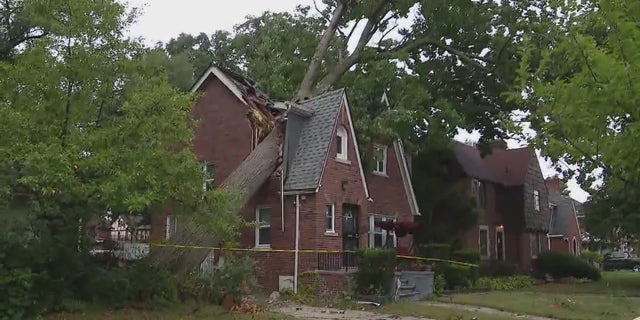 A tree falls on a house after Michigan storms (Credit: FOX 2 Detroit)

The weather service showed that more than an inch of rain fell near Lansing. 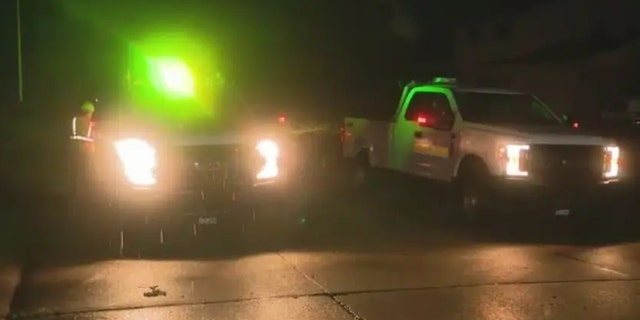 HEAT WAVES EXPLAINED: WHY SOME HEAT WAVES ARE WORSE THAN OTHERS

FOX 2 Detroit reported that flooding had impacted freeway traffic in Livonia, a city in Wayne County.

The station said that I-75 was closed and I-194 was also flooded due to the storms. 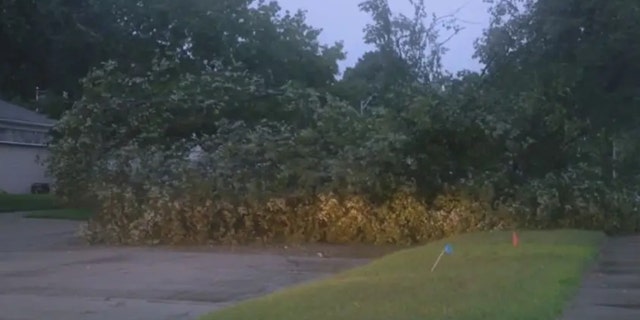 A large tree blocked a roadway after storms in Michigan (Credit: FOX 2 Detroit)

FOX Weather reported that a 17-year-old died after thunderstorms caused a tree branch to fall onto his car in Cass County.

The channel reported that weather remains unsettled for most of the Ohio Valley, but that storms should stay below the severe level.