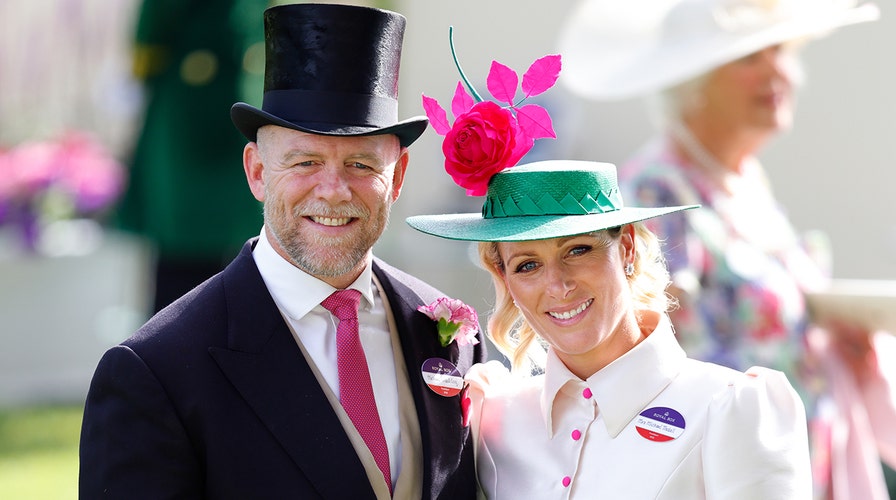 Katie Nicholl, Vanity Fair’s royal correspondent and author of ‘The New Royals,’ spoke to Fox News Digital about the late monarch’s close relationship with the Duke of York during the months leading up to her death.

Mike Tindall is opening up about the first time he met his wife, the late Queen Elizabeth’s granddaughter, Zara Phillips.

On a recent episode of the reality TV show, “I’m a Celebrity… Get Me Out of Here!” Tindall, 43, revealed that he met Phillips, 41,at the Manly Wharf Bar during the 2003 Rugby World Cup in Australia.

“I was at the World Cup, she was out watching,” he shared.

“I got dropped from the semi-final. I was pissed off and so I went for a beer with another guy who got dropped and a guy who was over [in Sydney]. They’d met her before and they introduced us and then got chatting.” 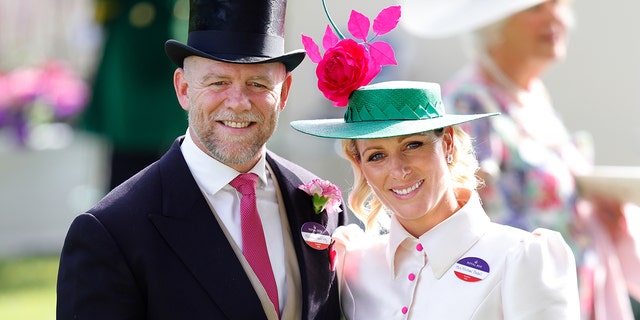 Tindall shared that he and Zara — who is the daughter of Princess Anne — meshed well during their first outing together.

“First actual date, just went out for lunch locally. And ended up being quite a boozy one,” Tindall shared. “Then we figured out that we both quite like getting smashed. It was a good start.” 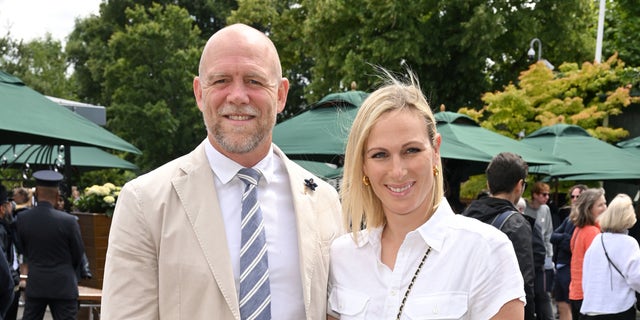 Owen Warner, a contestant on the U.K. reality TV show, asked, “So if you never got dropped you never would have met her?”

Tindall is currently filming “I’m a Celebrity… Get Me Out of Here!” in Australia. The British-based extreme reality television show made its debut in 2002. 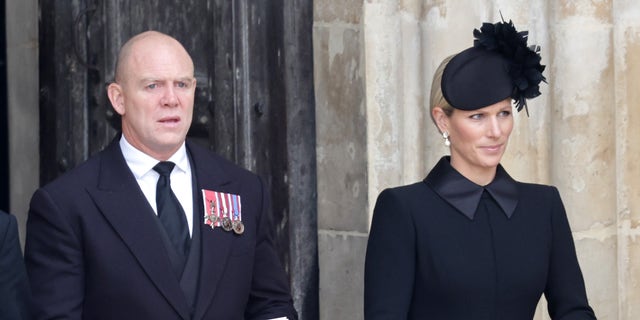 The show takes celebrities into the wild where they are surrounded by nature and forced to survive.

The rigorous show starts with 12 contestants who are slowly eliminated based on public vote. Tindall and his fellow competitors compete in challenges and obstacle courses.

By the end of the three-week challenge, there will be three contestants left. The next day, a King or Queen of the Jungle is crowned.