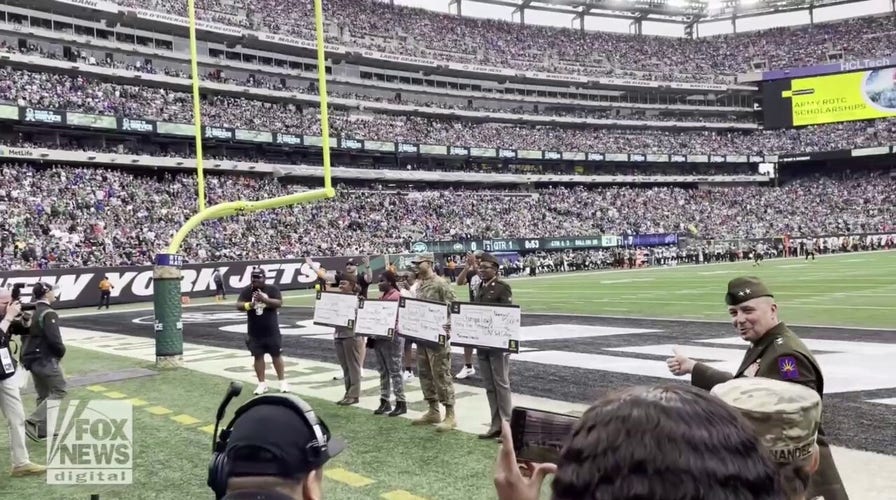 Some of the newest members of America’s military are receiving a great shot at success.

Young warriors ready to get to work for our nation include four soldiers-in-training — and the four had no idea they’d be receiving a big thanks for their commitment.

At the New York Jets’ annual Salute to Service football game at MetLife Stadium in New Jersey on Nov. 6, 2022, the recruits were presented with major college scholarships to schools of their choice.

The U.S. Army Minuteman Scholarship covers full tuition and fees between two and four years, or $10,000 per year toward room and board, at any college or university served by an Army ROTC program.

Scholarship recipients will also be granted an annual book allowance of $1,200 and a monthly stipend of $420 during their college attendance. 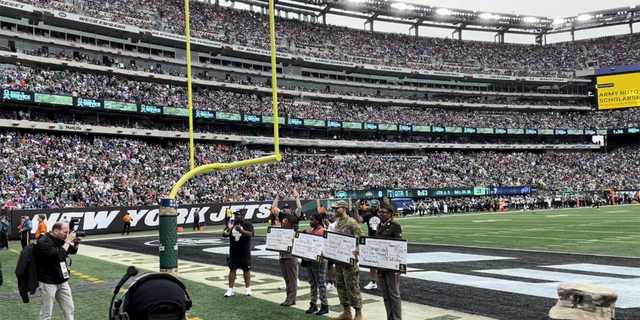 In an interview with Fox News Digital, U.S. Army Reserve Command Sgt. Major Andrew Lombardo explained that the Minuteman scholarships for the Reserve Officers Training Corp are given to citizen service members.

These soldiers work both in their community and part time, in either the Army National Guard or Army Reserve.

Scholarship recipients are guaranteed placement in the Army Reserve after graduating. 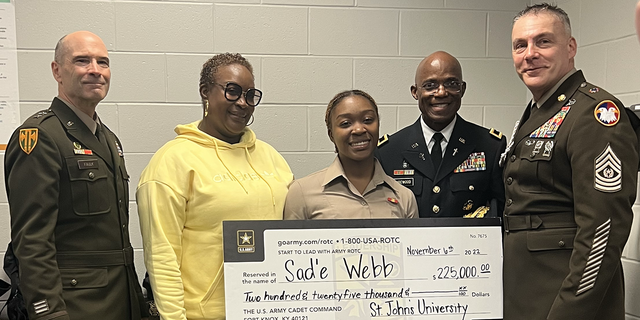 “It’s an awesome opportunity to recognize the talents of the people of America,” he said.

“To be able to pay for their university experience and, at the end of it, they commission as an officer — so they get to pursue dual pursuits — I think that’s pretty cool.”

“You never think something like this would happen to you.”

U.S. Army Reserve future cadet Sad’e Webb, a 17-year-old high schooler from the Bronx, told Fox News Digital that being chosen for the scholarship was a “shocker.”

“Overall, the experience was very overwhelming — and I am truly grateful for this,” she said. 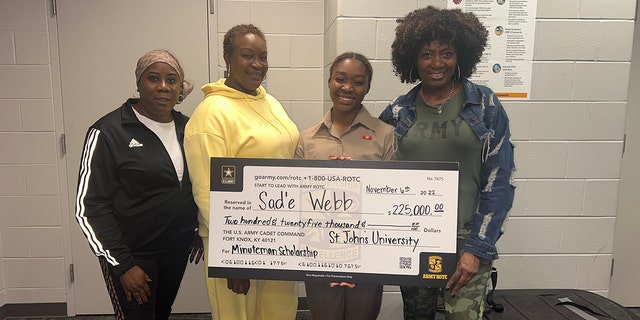 “You never think something like this would happen to you, especially at [age] 17,” she said.

Along with running track, Webb is a member of the National Honor Society and Student Council at her high school.

Webb received a total of $225,000 to attend St. John’s University in Queens, New York. There, she hopes to build a future for herself in the military and make an impact.

The recruit shared her relief at not having to worry about paying off student loans or bearing an enormous financial burden. Instead, she can focus on academics. 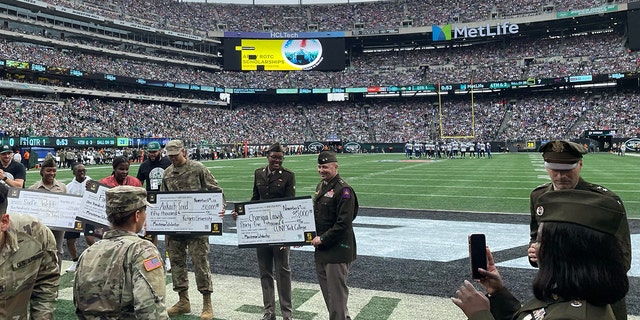 “I can do more,” she said. “I don’t have to worry about the financial aspect anymore.”

She added, “It’s a struggle sometimes — so to not have to worry about that anymore, I’m truly grateful.”

Eighteen-year-old Faustina Afrim, another Minuteman recipient from Central Islip, New York, told Fox New Digital that the surprise made her feel “overwhelmed” yet “so happy.” 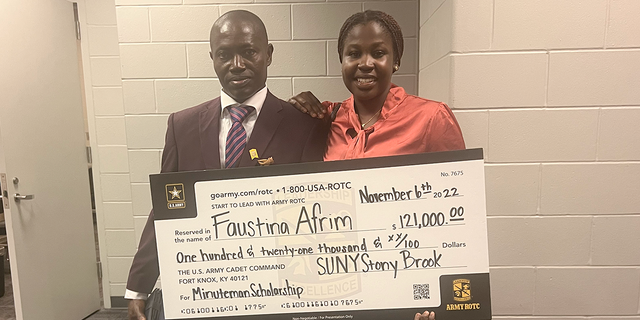 Afrim, who is currently working as a personal care aide, hopes to pursue a career in medicine, specifically anesthesiology, while remaining involved in the military.

As the granddaughter of a Ghanaian soldier, Afrim said she hopes to follow in her grandfather’s footsteps.

“It’s good for young people like me to set ourselves up for the future,” she said.

“And it’s about discipline — I wanted to have a disciplined character.” 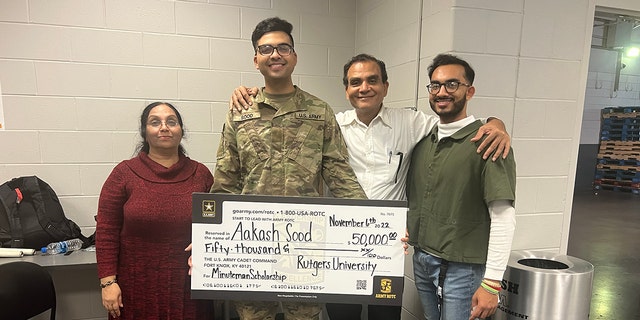 Since 2015, the Minuteman campaign has provided more than 5,800 cadets with scholarships worth over $115 million, according to the Guaranteed Reserve Forces Duty (GRFD). The initiative to support future ARNG and USAR officers relies heavily on its recruiting partners — a key element in maintaining America’s military strength. 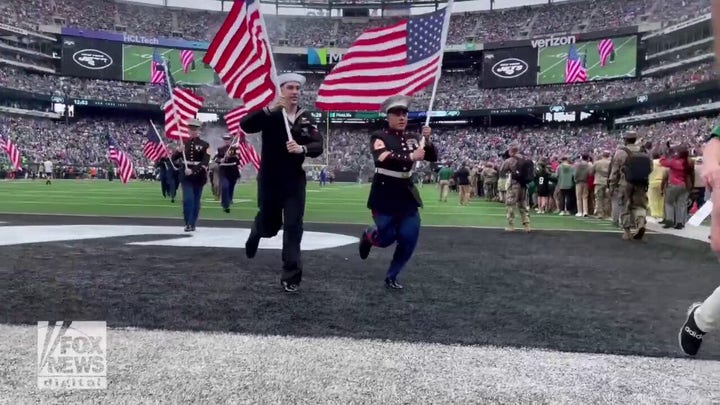 “Not only are you serving the flag and the nation as a whole, but you’re serving your community here in New York State,” he said.

“We’re shaping our organization with the future soldiers who are going to serve our communities and also across seas.”

Webb gave a shout-out to her own recruiter for sparking the idea to join the Army as part of her path toward a career in medicine. She hopes to achieve her dream of starting a nonprofit organization for the disabled, she said. 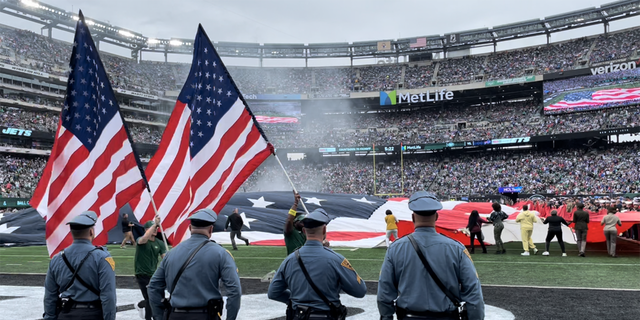 Lombardo said recruitment efforts are all about informing Americans about the U.S. Army.

“We want America to know who we are,” he said. “To let communities know what we do and how we support our nation.”

U.S. Army Lt. Gen. Stitt, Deputy Chief of Staff, G-1, thanked this year’s scholarship recipients and others who’ve stepped up to join the Armed Forces, since they’re among the less than 1% of Americans who do so these days.

“It just speaks to them and their character,” he said. 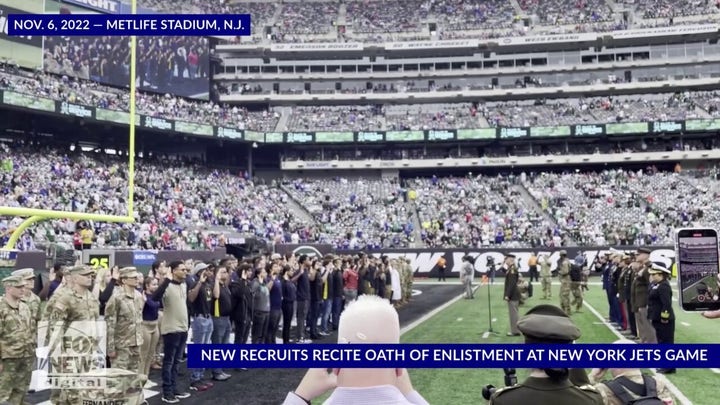 “We welcome them and congratulate them,” he said. “They’re joining the best team because they’re going to don the uniform of the United States of America.”

For those interested in learning more about the Minuteman Scholarship, Lombardo encouraged students to contact any professor at a college or university with an ROTC program.

Eligible candidates must achieve a 2.5 GPA or higher, have acceptable scoring on standardized testing and participate in the Simultaneous Membership Program.