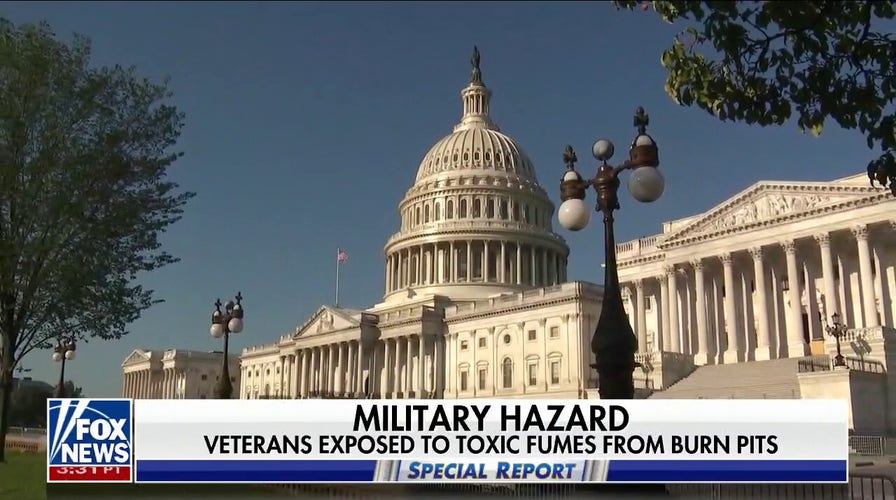 House to vote on health care legislation for veterans

Former Army combat engineer Andrew Myatt is one of the 3.5 million veterans exposed to toxic chemicals while serving in the U.S. Armed Forces.

Myatt fought an aggressive leukemia for three years, followed by a skin cancer diagnosis, and he now has a problem with his lungs, likely from inhaling toxic fumes during his time in Iraq.

“When I was initially diagnosed with leukemia, burn pits was the farthest from my mind,”  Myatt told Fox News in an exclusive interview. “I never probably would have made that connection on my own without the help of my veteran service officer.”

That veteran service officer is with the Wounded Warrior Project, which advocates for veterans all over the country like Andrew. 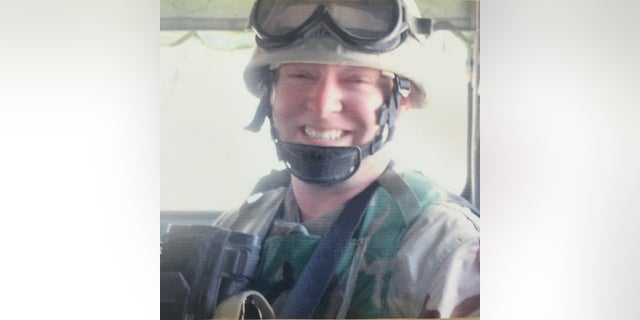 He and others have been waiting for the passage of the PACT Act, a $278.5 billion bill that would make the federal government responsible for health care and compensation of veterans fighting the effects of toxic exposure.

The military has used burn pits to get rid of household trash but also more toxic substances like paint, metals, plastics and human waste. The fires burning toxic chemicals were oftentimes in proximity to where service members lived and worked overseas. 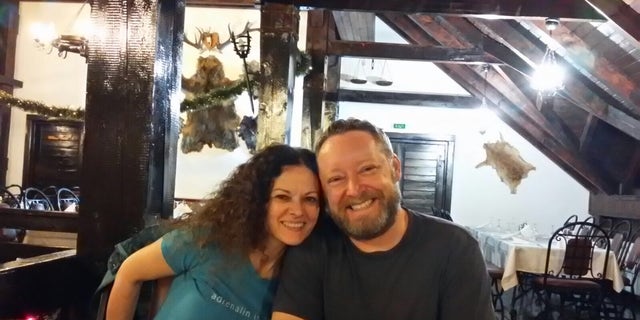 Myatt closely encountered burn pits while serving in Iraq after 9/11. During his time in Iraq, Myatt was concerned about IEDs and insurgents. Little did he know, years later he’d be fighting a new battle against adult leukemia.

“My focus was just getting through it and trying to stay alive and not where did it come from or why,” Wyatt told Fox of his cancer.

Despite his healthy lifestyle, his environment was one thing he could not control.

“I don’t eat any type of fast food, don’t drink soda,” Myatt says. “I can’t control the world around me, but I can control what I bring in my home and what I put in me.”

Sen. Jerry Moran, R-Kan., ranking member of the Veterans’ Affairs Committee, has fought for the bipartisan bill with Sen. Jon Tester, D-Mont. They managed to cut the cost in half from half a trillion dollars over 10 years to now just $278.5 billion dollars. The bill is expected to be passed in the Senate the week of June 14. Speaker Nancy Pelosi has said it will be a priority once sent to the House for a vote. 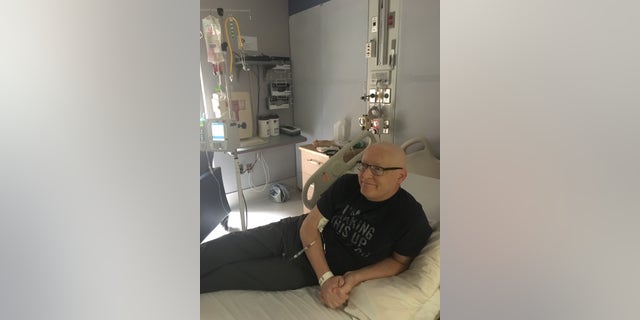 President Biden has promised to sign the bill immediately once it arrives at the White House. The issue is personal for Biden and his family.

“When they came home, many of the fittest and best trained warriors we’ve ever had were not the same; headaches, numbness, dizziness, cancer. My son Beau was one of them,” Biden said at a White House event Tuesday.