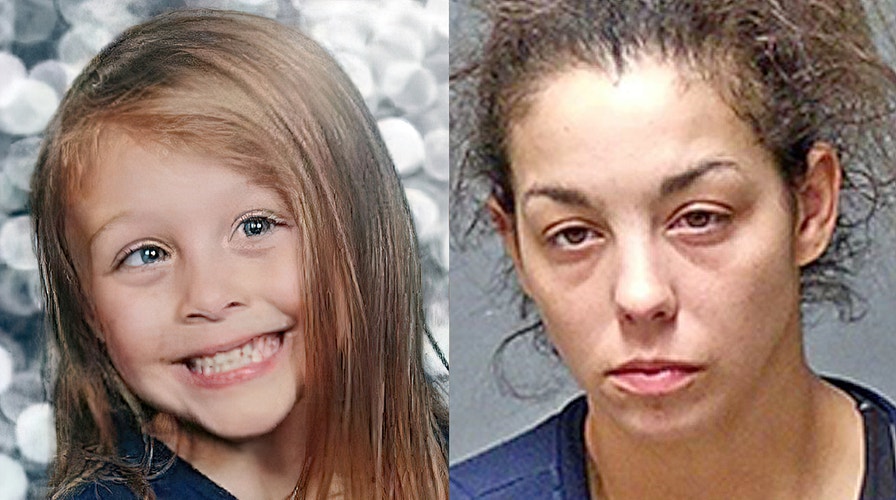 Missing Harmony Montgomery’s stepmom has been arrested once again for allegedly lying under oath, according to New Hampshire authorities.

Kayla Montgomery, 31, faces two new counts of perjury just weeks after being released on bond on other fraud charges in connection with the girl’s disappearance, according to police and court documents.

Two new complaints allege that she lied separately to the grand jury about the location of a past job and the timing of a work shift. 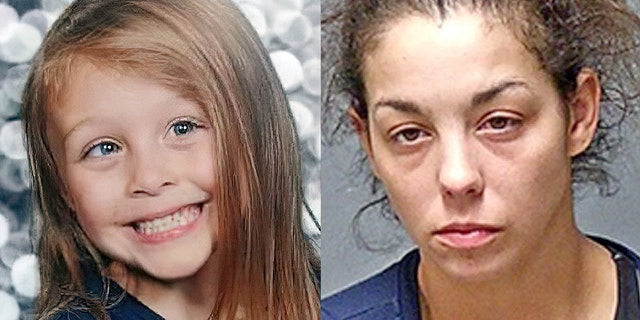 Harmony Montgomery, 7, was reported missing two years after she was last seen. Her stepmom, Kayla Montgomery, faces a slew of charges, most recently for allegedly lying to a grand jury. Her father Adam Montgomery has also been jailed on charges that include child abuse. (National Center for Missing and Exploited Children, New Hampshire DOJ)

She was scheduled for arraignment Monday but waived the hearing, according to authorities.

Prior pending charges against her include allegedly collecting welfare benefits on the missing girl’s behalf for months after she last saw her. She had recently been released on $5,000 bond before her arrest Friday. New bond was set at another $5,000. She is also not allowed to leave New Hampshire, possess weapons, use drugs or “consume an excessive amount of alcohol.”

The terms of her release also require her to check in at the Manchester Police Department on a daily basis in person. 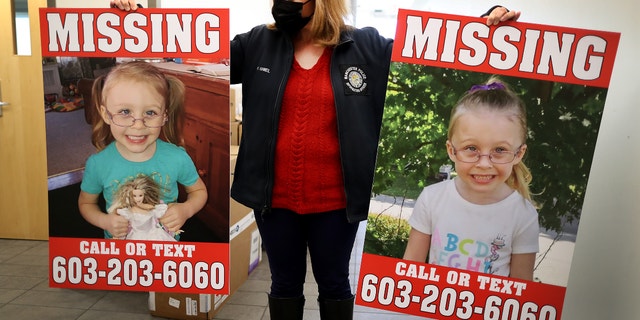 Additionally, she has been ordered to have no contact with her estranged husband Adam Montgomery, who is Harmony’s father.

A Massachusetts family court judge’s decision to award custody to the deadbeat dad, whose criminal record includes shooting a man in the face during a drug robbery, has prompted demands for reform from governors in two states and a watchdog investigation that found Adam Montgomery had not been properly vetted before obtaining custody of his then 5-year-old daughter in February 2019.

Anyone with information on the Harmony Montgomery case is asked to call the dedicated tip line at 603-203-6060.