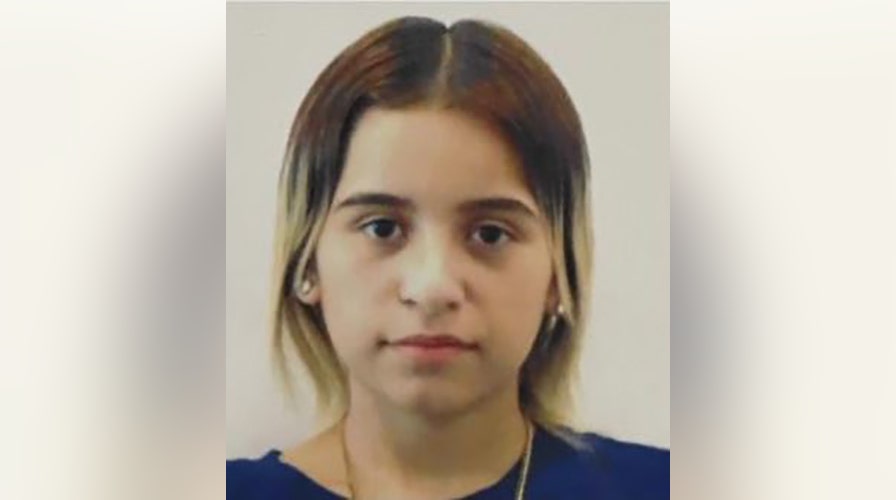 Skeletal remains of a Maryland teen who went missing in September were discovered in a wooded area last week, and investigators are now hunting for her killer, authorities said Monday.

The body of 17-year-old Rosa Diaz-Santos, of Greenbelt, was found around 12:30 p.m. on Nov. 15 near the 1600 block of Drexel Street in Takoma Park, the Prince George’s County Police Department said. Takoma Park is located about 10 miles west of Greenbelt.

The medical examiner confirmed the victim’s identity over the weekend and an autopsy ruled the manner of death a homicide.

No further information about the death of Diaz-Santos was immediately released. 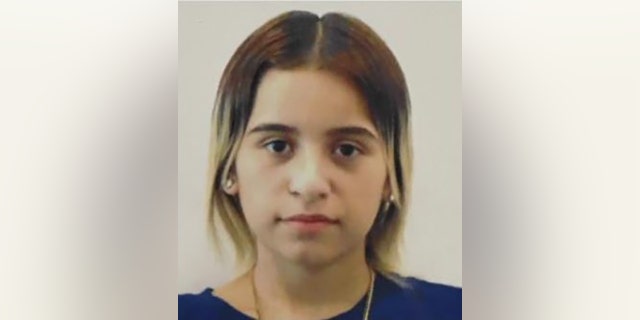 Rosa Diaz-Santos, 17, was last seen leaving Franklin Park in Greenbelt, Maryland, to attend Eleanor Roosevelt High School on the morning of Sept. 22. Her skeletal remains were discovered in a wooded area in Takoma Park on Nov. 15.
(Greenbelt Police Department)

Greenbelt police released a flyer on Oct. 11 with information about the missing teen.

Detectives are working to determine a motive and identify any suspects in the homicide.

Authorities asked anyone with information relevant to the investigation to call detectives at 301-516-2512.