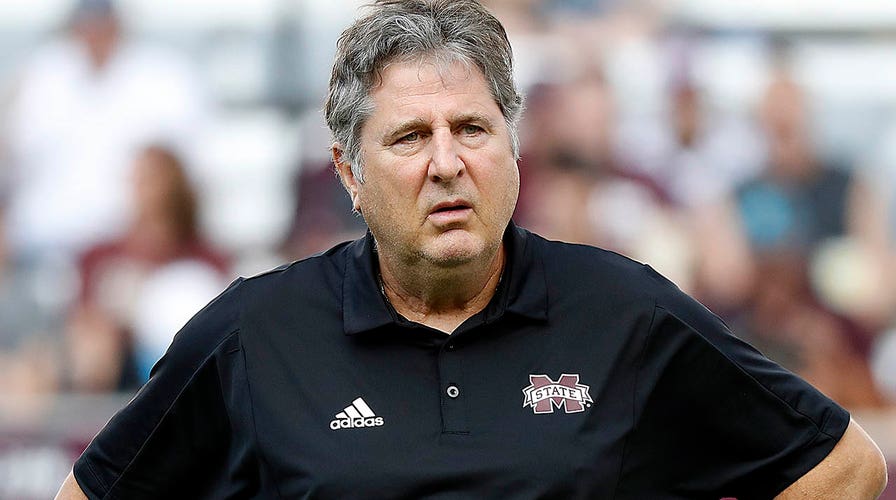 Mississippi State head coach Mike Leach was in critical condition on Monday after the school announced he was hospitalized with a “personal health issue.”

University of Mississippi Medical Center (UMMC) spokesman Marc Rolph told the Associated Press that Leach was listed in critical condition. The school initially said he was treated at Oktibbeha County Hospital in Starkville. UMMC is located in Jackson – about 125 miles from the Mississippi State campus.

Leach had previously acknowledged a bout with pneumonia late in the 2022 season that was causing a persistent cough, but it was unclear whether his recent illness was related to this ailment. 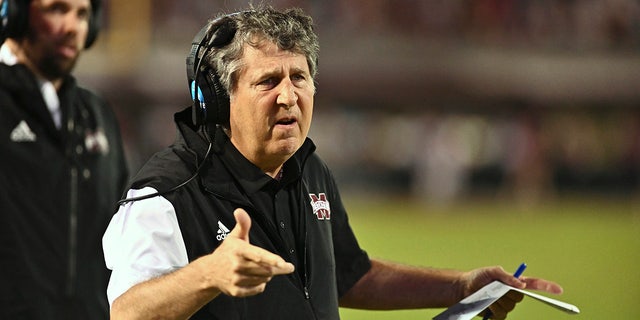 “Mississippi State University head football coach Mike Leach remains in critical condition at the University of Mississippi Medical Center in Jackson,” the school said Monday. “Mike’s family is with him and appreciates the overwhelming expressions of love and support for the coach, but also requests that their family’s privacy be respected at this time.”

“That is the extent of information that MSU has available regarding coach Leach’s condition, and the university will make no other comment at this time. MSU will issue additional information via social media when it becomes available,” the statement continued. 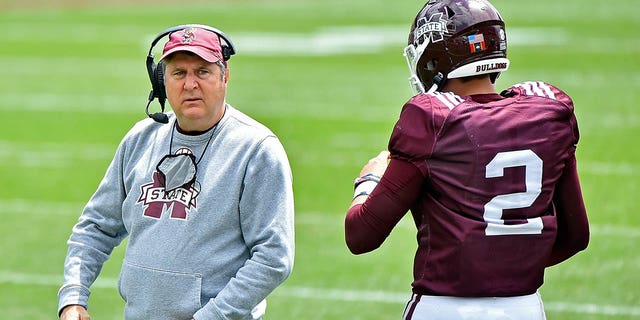 A report from the Clarion Ledger revealed details about Leach.

The 61-year-old football coach had a massive heart attack at his home and did not receive medical attention for between 10-15 minutes, according to the outlet. Medical personnel who arrived reportedly used a defibrillator machine and shocked his heart back to normal rhythm.

Sources told the paper the situation is “dire” and the coach may have suffered seizures and potential brain damage due to the incident.

Sid Salter, the chief communication officer at Mississippi State, told WLBT-TV that premature rumors of Leach’s death “should be ignored.”

“Coach Leach is a fighter, and he is battling,” Salter told the station.

“Mississippi State University Head Football Coach Mike Leach had a personal health issue at his home earlier today,” the school said Sunday. “That issue led to a decision to transfer Coach Leach to the University of Mississippi Medical Center in Jackson by ambulance.” 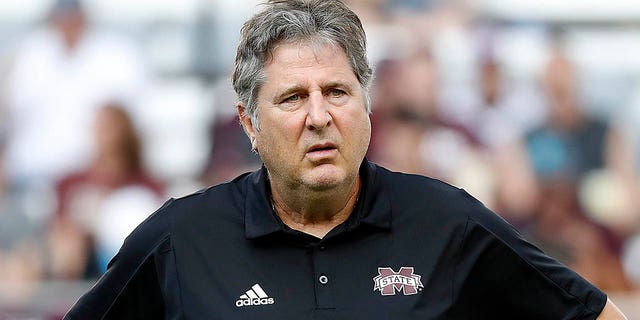 “That is the extent of information that MSU has available regarding Coach Leach’s condition, and the university will make no other comment at this time other than to say that the thoughts and prayers of the university are with Mike and Sharon and their family.”

According to Sports Illustrated, Leach’s health situation was “critical.”

Leach took over at Mississippi State before the 2020 season after a successful eight years at Washington State. In 36 games since 2020, he is 19-17 and has led the Bulldogs to a bowl game in each of his first three seasons.