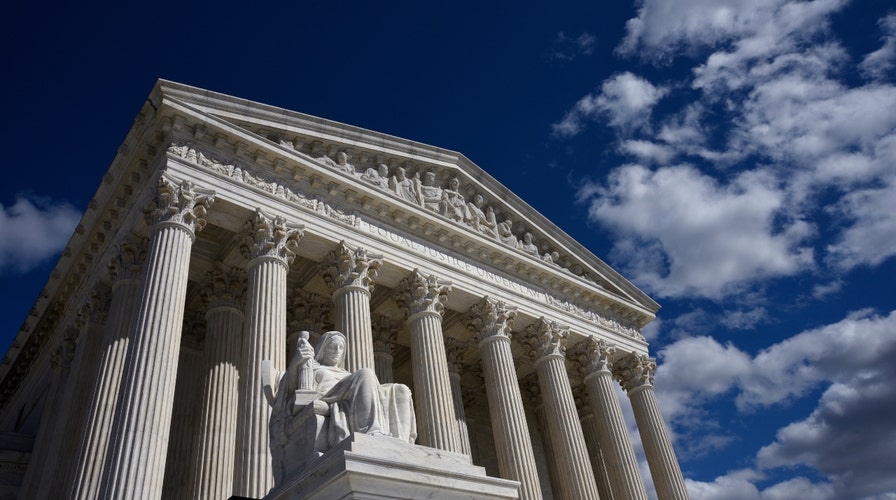 A Missouri man convicted of killing a Kirkwood police officer in a fit of rage in 2005 was put to death by lethal injection on Tuesday. 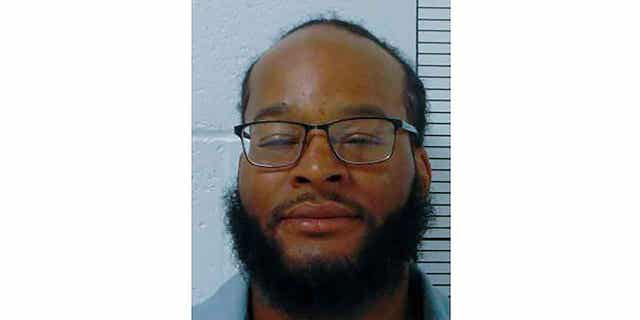 This photo provided by the Missouri Department of Corrections shows Kevin Johnson. A judge has declined to vacate the death sentence for Johnson, who is scheduled to be executed Tuesday, Nov. 29, 2022, for killing Kirkwood, Mo., Police Officer William McEntee in 2005. A special prosecutor appointed to look into the case had urged the court to halt the death sentence, citing concerns about racial bias. Johnson is Black and McEntee was white.
(Missouri Department of Corrections via AP, File)

Johnson was found guilty of killing Kirkwood Officer William McEntee during a fit of rage over Johnson’s brother’s death. Johnson blamed the death on police, according to court documents.

Johnson’s lawyers have appealed the death sentence to spare his life, and while they do not challenge his guilt, they claim racism played a role in the decision to seek the death penalty – Johnson is black and McEntee was white.

At the time of the murder, Johnson was 19 years old. His attorneys have asked the courts to intervene because of his age, after courts increasingly moved away from sentencing teen offenders to death since the Supreme Court banned the execution of offenders younger than 18 at the time of their crime, in 2005.

Johnson’s attorneys also have asked the courts to stop the execution because of his history with mental illness. 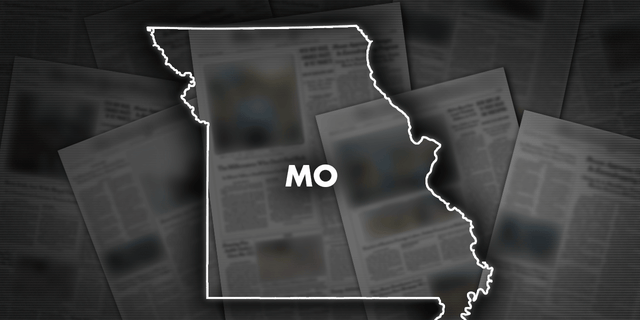 Days leading up to the execution, Johnson’s 19-year-old daughter, Khorry Ramey, lost her effort to witness her father’s death.

The federal judge who presided over the request denied the request based on a Missouri law that bars anyone under 21 from observing an execution.

“I’m heartbroken that I won’t be able to be with my dad in his last moments,” Ramey said. “My dad is the most important person in my life. He has been there for me my whole life, even though he’s been incarcerated.”

On July 5, 2005, McEntee, a husband and father of three, was sent to Johnson’s home with other police officers to serve a warrant for his arrest. Johnson was on probation for assaulting his girlfriend, and police believed he violated his probation. 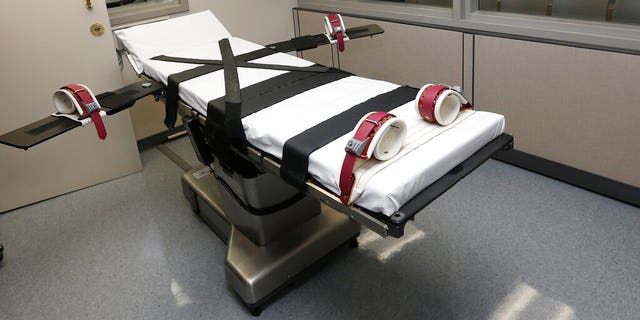 When Johnson saw the officers arrive, he woke his 12-year-old brother, Joseph “Bam Bam” Long, who then ran next door to their grandmother’s house. The boy had a congenital heart defect, and once at his grandmother’s house, collapsed and began having a seizure.

During his testimony in court, Johnson said McEntee prevented his mother from entering the house to help his brother, who died a short time later at a hospital.

McEntee returned to the neighborhood later that evening in response to fireworks being shot off, which is when he encountered Johnson for a second time that night.

Johnson pulled a gun and shot McEntee. Johnson then approached McEntee and shot him again, but this time it was fatal. 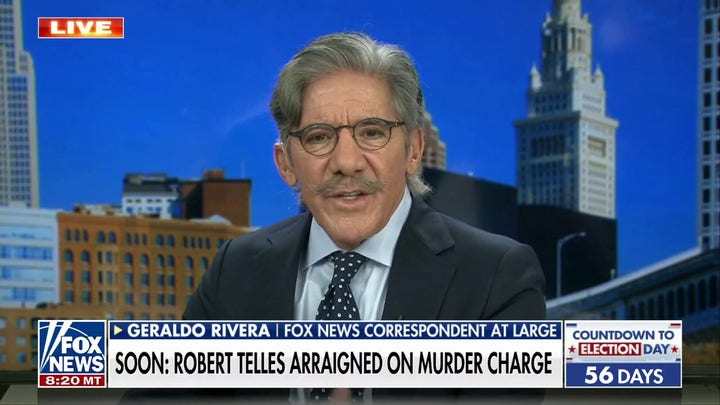