A Missouri dad who was convicted last month of killing his 9-year-old son in 2003, was convicted Wednesday of sex crimes involving underage girls, including one whom he impregnated. 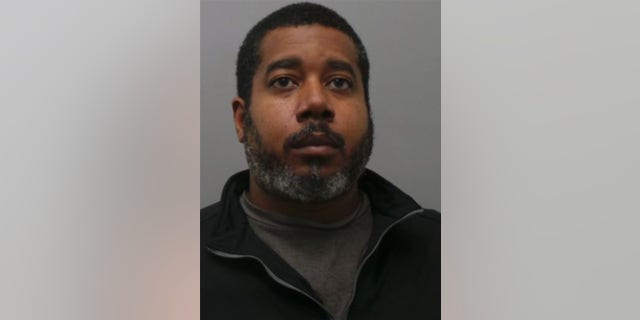 The victim, now 26, testified that she tried to get an abortion but was unsuccessful. Ferguson reportedly impregnated her a second time, but the victim terminated the pregnancy.

Ferguson told the jurors Wednesday the child had found a used condom he had masturbated into and used it to impregnate herself, the Riverfront Times reported.

Last month, Ferguson was found guilty of first-degree murder of his son, Christian, who disappeared on June 11, 2003 and was never found, FOX 2 reported.

Ferguson claimed his son, who was special needs, was kidnapped after thieves stole his 1999 Ford Expedition while his son was supposedly inside. Prosecutors charged him in 2019 after finding inconsistencies in his 911 call.

Ferguson’s sentencing on the child sexual assault charge is scheduled for September 16.