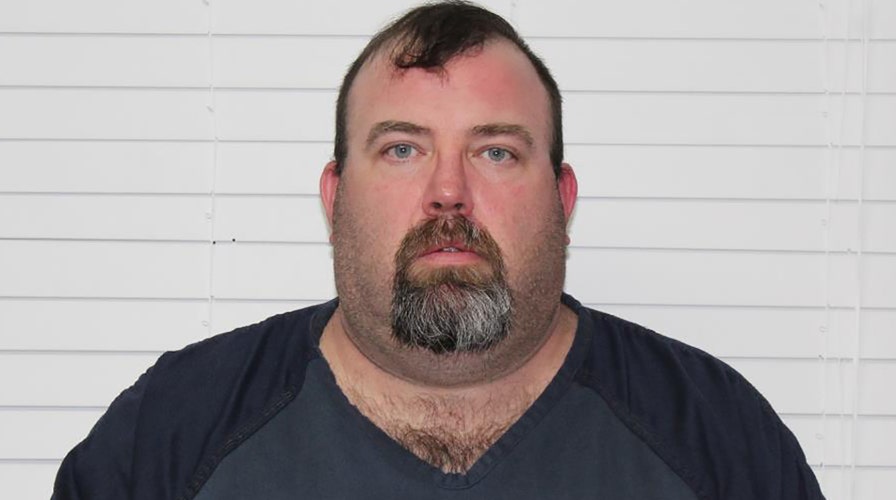 A Missouri man claiming to be a pastor shot and killed a man he accused of having an affair with his wife, investigators said.

Matthew Dedmon, 47, was arrested in connection with the shooting death of 57-year-old Joe Newburn in Ozark, Missouri, on Saturday, the Ozark Police Department said.

Officers responded to a reported shooting just before 1 p.m. in the 100 block of West Church Street and found Newburn laying in the roadway with multiple gunshot wounds, police said.

Dedmon had driven his truck to the scene to meet his wife, finding her in a car with Newburn, Ozarks First reported, citing police. Dedmon allegedly grabbed a pistol and jumped out of his truck to confront Newburn about the suspected affair before shooting him three times in the chest.

Newburn was pronounced dead upon arriving at a hospital in Springfield, police said. 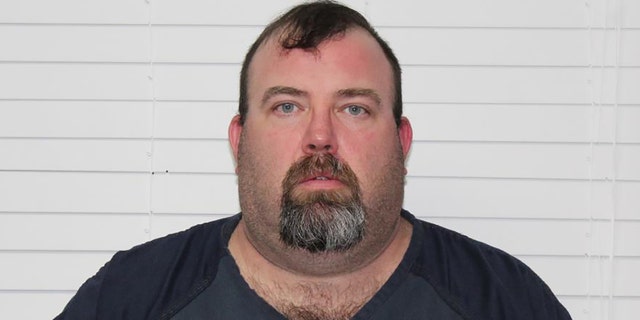 Matthew Dedmon, 47, allegedly shot and killed a man who he says was having an affair with his wife, authorities said. (Christian County Jail)

Dedmon, of Springfield, was initially taken into custody at the scene as a person of interest. Dedmon told investigators he was a pastor at Heritage Baptist Church in Rogersville, KY3-TV reported.

Investigators discovered the gun used in the shooting inside Dedmon’s truck, according to local news outlets.

Dedmon was later arrested and charged with first-degree murder and armed criminal action. He was being held in the Christian County Detention Center with no bond.