The Senate Judiciary Committee intends to hold a hearing on Major League Baseball’s antitrust exemption as it relates to the employment of players in the minor leagues.

ALL THE LATEST MLB NEWS AND SCORES 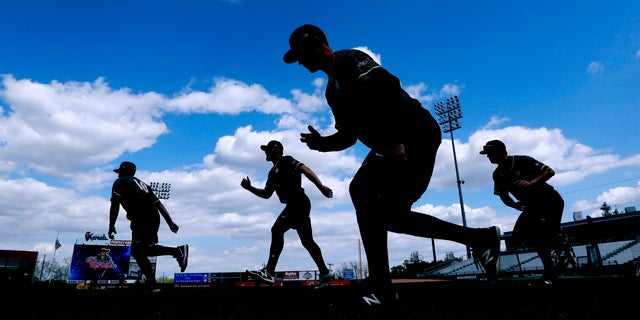 The minimum salary is $400 weekly at rookie level, $500 at Class A, $600 at Double-A and $700 at Triple-A. Major League Baseball says 63% of players on opening day minor league rosters this year had salaries above the minimum and players also receive health care, tuition assistance, housing, meals and per diem during the season.

Among residents of the U.S. and Canada, who are subject to baseball’s draft, amateurs signing initial minor league contracts receive signing bonuses, most $20,000 and up. First-round picks last year received $7,922,000 to $1.8 million, and players among the top 75 selections received at least $747,500. About 95 players received under $20,000 each from among the roughly 740 draft-eligible players who signed.

Among residents of other nations, who are international amateur free agents, the 43 highest bonuses last year were $1 million or more. There were 370 players among roughly 520 signing who received signing bonuses of $20,000 or more and about 150 who received under $20,000.