Mom-of-12, 38, who spent 16 CONSECUTIVE YEARS being pregnant recalls how carrying the babies gave her a ‘spiritual elevation’ – and admits it’s hard for her to ‘adjust’ to not being with child now that she’s done expanding her family

A mom-of-12 who spent 16 years being pregnant recalled how carrying the babies gave her a ‘spiritual elevation,’ and admitted that it’s hard for her to ‘adjust’ to not being with child now that she’s done expanding her family.

Iris Purnell, 38, from, California, took to TikTok to reveal that she was pregnant every year between 2004 and 2019.

Iris and her husband, Cordell, are now parents to seven boys and five girls, but despite their full plate, Iris – who now has her tubes tied – said she ‘would love’ to have another child.

In her video, which has racked up over 900,000 views, Iris showed all of the years that she was expecting – which spanned over a decade and a half. 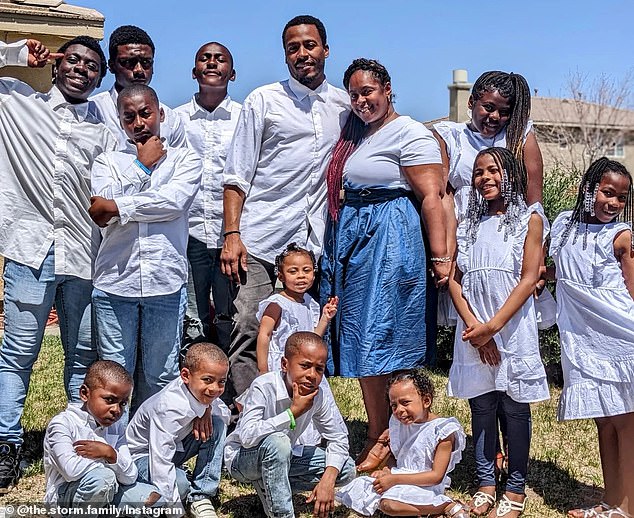 Iris Purnell, 38, from, California, spent over a decade and a half being pregnant has revealed she is struggling to ‘adjust’ to no longer carrying a child (shown above with her 12 children) 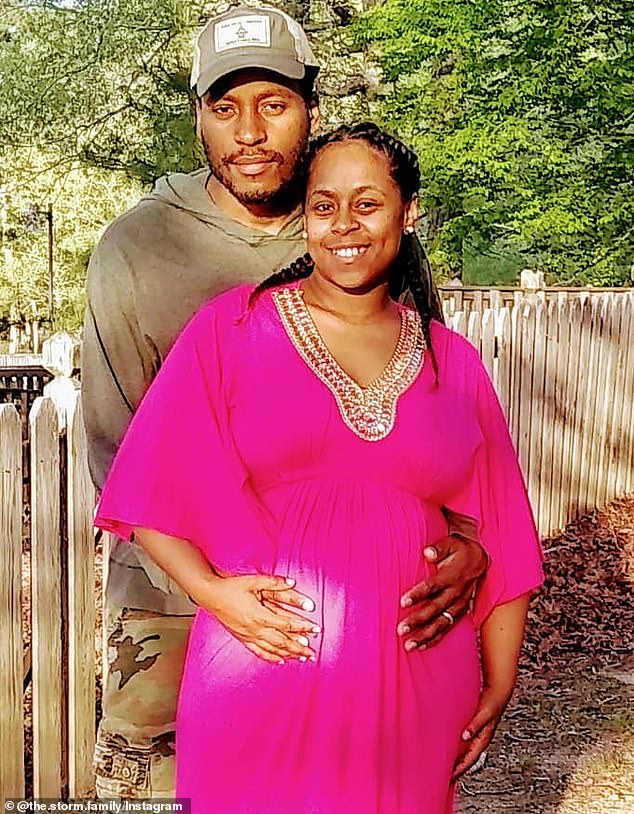 Iris and her husband Cordell are parents to seven boys and five girls, and Iris, who now has her tubes tied, said she ‘would love’ to have another child 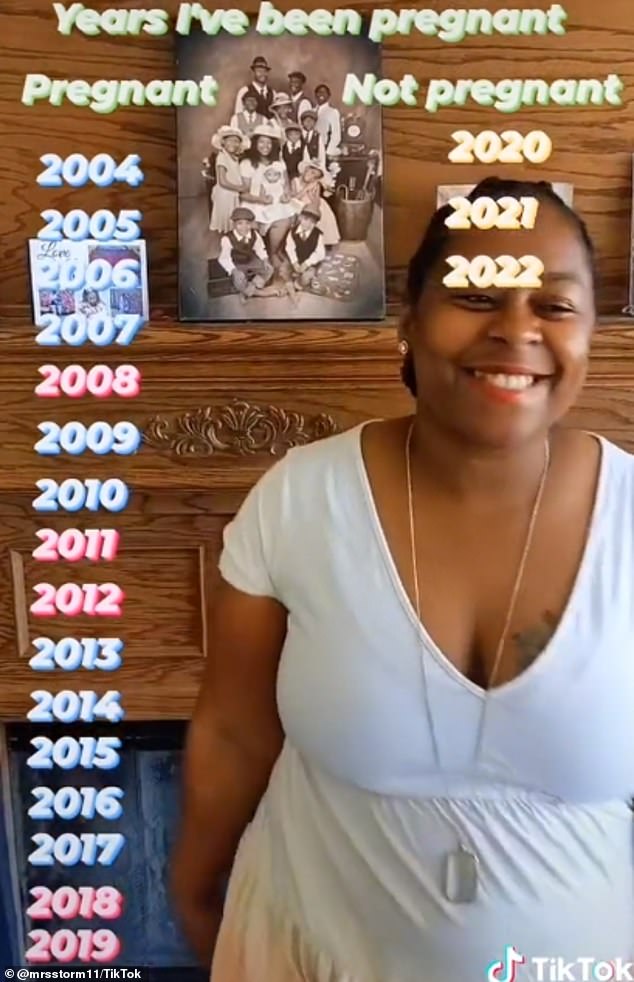 I’m still adjusting to me not being pregnant.#momof12#fyp#viral#foryou

The California-based-mom admitted that although she’s had many and frequent pregnancies, they weren’t all ‘easy’ since she had to have ‘six C-sections.’

However, she said that carrying a child gave her a ‘spiritual evaluation,’ and taught her how to be ‘patient’ with her body.

Iris, who is a choreographer, first met Cordell in 2005 when he was working as an international back-up dancer.

The two, who each had a six-month old son from previous relationships, quickly fell in love and blended their families – tying the knot shortly after.

As their family has grown, Iris, who said their family-of-14 is filled with models, dancers and actors, has documented their adventures on her TikTok, frequently sharing videos of the family dancing together.

While the family seems to be healthy, many have wondered how Iris conceived a dozen children in nearly two decades. 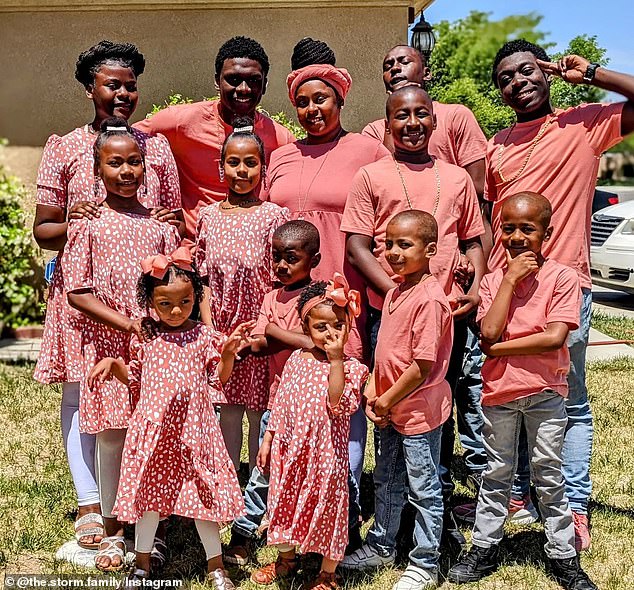 Although the family seems to be healthy, many have wondered how Iris (pictured middle with her 12 children) conceived a dozen children in nearly two decades 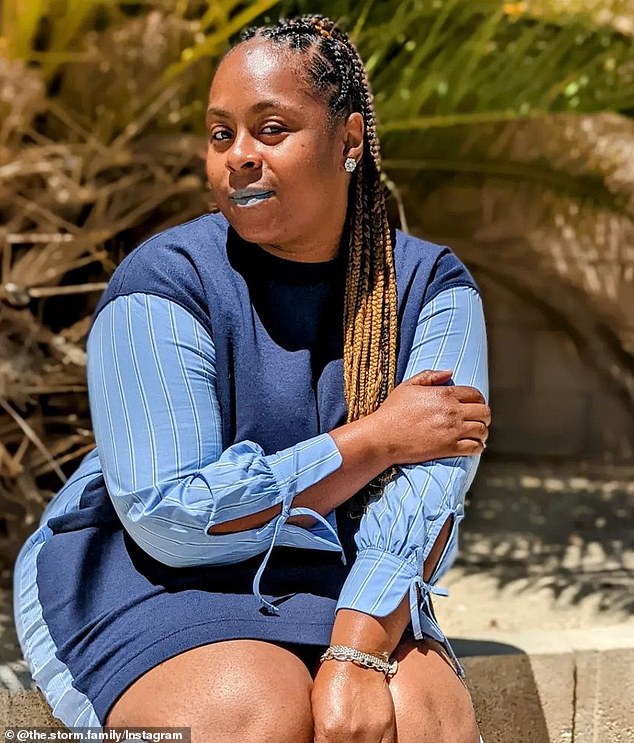 Although the family seems to be healthy, according to the Mayo Clinic, women should wait a year and a half after a live birth before another pregnancy to avoid health risks 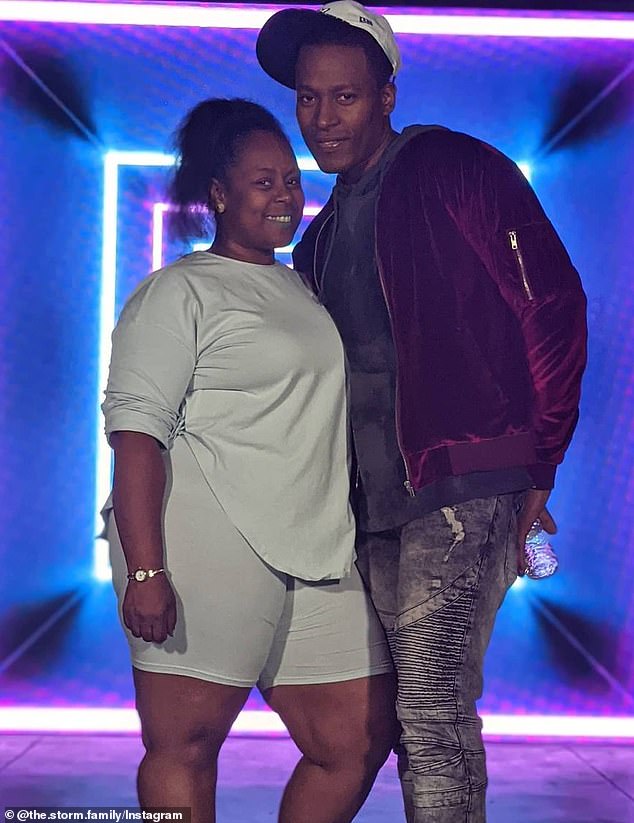 Although it’s unclear how long Iris waited in between pregnancies, in addition to health risks for the baby, mother’s can also deplete themselves of nutrients with frequent pregnancies

The risks of closely-spaced pregnancies

According to Mayo Clinic, to reduce the risk of pregnancy complications and health problems, mother’s should wait 18 to 24 months – but less than five years – after a live birth before attempting their next pregnancy.

Beginning a pregnancy within six months of a live birth is associated to many risks, including premature birth, the placenta abruption, which is when the placenta peels away from the inner wall of the uterus before delivery, low birth weight, schizophrenia, congenital disorders and maternal anemia.

In addition, pregnancies spaced less than 12 months apart increase the risk of autism in second-born children.

Frequent pregnancies may often cause problems for the mother as well, since it doesn’t give her enough time to recover before moving onto the next pregnancy.

Both pregnancy and breastfeeding can deplete a new mom of her nutrients, particularly folate, and if she becomes pregnant prior to replacing the stores of nutrients, it’s most likely to affect the mom’s and baby’s health.

Inflammation of a mother’s genital track can also increase health risks for the next child.

Mayo Clinic adds that the risks and suggestions don’t apply to couples who have experienced a miscarriage, adding that as long as a woman is healthy and feels ready, there’s no need to wait to conceive after a miscarriage.

It’s unclear how long Iris waited in between pregnancies.

In addition to health concerns, some TikTok users were quick to express concerns for the older children in the large family, while others were stunned that the mom-of-12 had been carrying children for nearly two decades.

‘Being pregnant for 16 years straight is insane,’ said one user.

Anther user added: ‘Praying for the oldest kids. I know their going through it.’

‘Not a flex the oldest ones just end up having to take care of the youngest ones,’ said a third user.