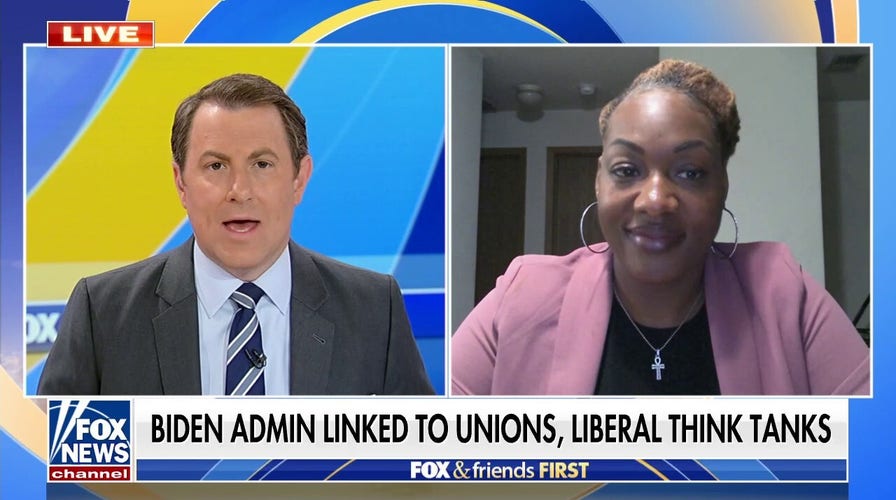 Talibah Hicks, a single mother who fled New York City over the vaccine mandate, joined ‘Fox & Friends First’ to discuss how policy makers have been ‘playing chess’ with kids’ lives over COVID-related policies in the classroom.

After a report showed Biden’s Department of Education is linked to teachers’ unions, a single mother who left New York City blasted officials for “playing chess” with the lives of kids.

“It looks like the money is not going to the teachers nor the students here in the public school system. They’re lacking so much, especially given everything we have been through for the past two years given the COVID pandemic,” Talibah Hicks said.

Hicks moved to Virginia because of the rise in violence and the struggle her kids endured during the pandemic.

“He lost the opportunity of playing a sport with his middle school … it was really hard for him to go through that transition.” 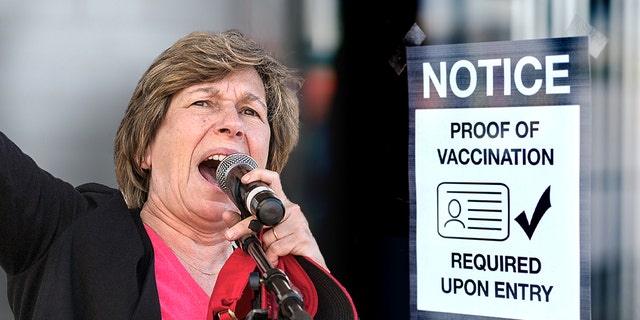 A database housing the resumes and other personnel information of members of the Biden administration reveals his Department of Education’s ties to unions, liberal think tanks, and his own campaign for president.

According to the resumes housed in America First Legal’s (AFL) “Woke Wagon” database, more than 20 Department of Education political appointees worked on the Biden administration, while many more worked for other Democratic candidates for president like Elizabeth Warren, Kamala Harris or Pete Buttigieg.

The resumes in the database also show the department’s ties to liberal think tanks like the Center for American Progress, and teachers unions like the National Education Association.

Andrew Block, an attorney with AFL, said the resumes in AFL’s database “indicate a real revolving door between academia, the dark money nonprofit world and the administration.”

“There is not a complete lack, but a pretty severe lack of real-world experience, private-sector experience,” he told Fox News Digital. 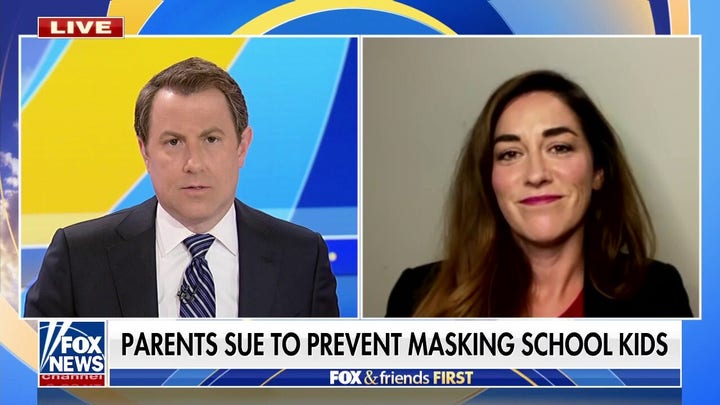 Hicks said there are better opportunities for her and her family outside of New York. Hicks said parents need more support in their communities and the development of children’s education.

“I think at this time, they need to stop thinking about themselves and think about the future,” Hicks said.

“They are playing chess with these kids’ lives and the parents have to deal with it.’