Montana’s firefighters are battling a new blaze that’s expanded to about 400 acres since Sunday.

The Helena-Lewis and Clark National Forest said on Sunday that fire personnel were responding to a new fire located on Cliff Mountain east of Deer Lodge.

On Sunday, the first was estimated to be between 50-100 acres and was exhibiting active behavior. Air attack was en route, the national forest’s official Twitter account noted.

It has grown to an estimated 400 acres by Monday when the national forest established an incident webpage to track what’s been dubbed the “No Grass Creek” fire. 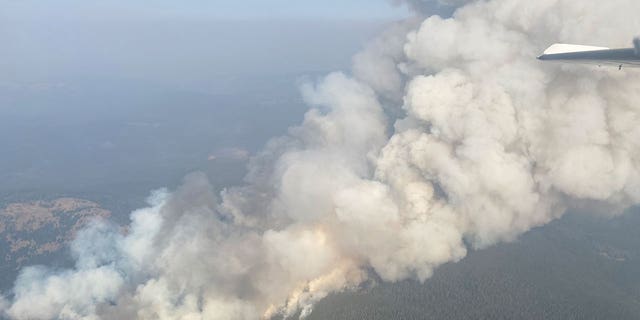 The No Grass Creek fire is located in Powell County on the west end of the Helena Ranger District.  (Helena-Lewis and Clark National Forest )

Located in Powell County on the west end of the Helena Ranger District, the fire is on Forest Service-managed land located in and around Blackfoot Meadows. It is in the Electric Peak Inventoried Roadless Area and is not threatening any homes or private property at this time, the page said. 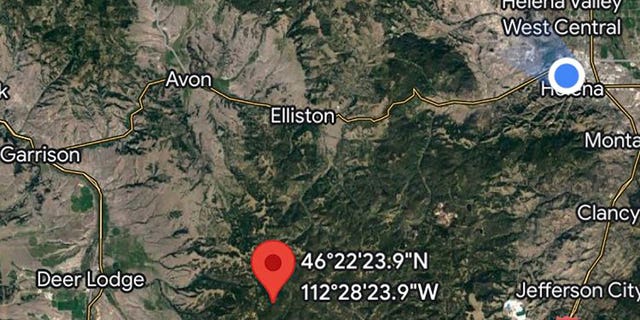 The No Grass Creek fire’s last estimate was between 250-500 acres. (Helena-Lewis and Clark National Forest )

There are 42 active fires across Montana, with four new blazes igniting in the past 24 hours, according to the MT Fire Info online tracking website. 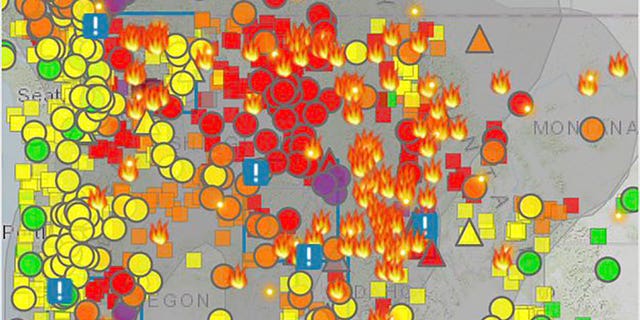 The No Grass Creek fire is moving northeast and is not threatening any homes or private property at this time, officials said.  (Helena-Lewis and Clark National Forest )

“Moisture begins to return to the area from the west and southwest with an increasing risk for showers and thunderstorms beginning Tuesday,” National Weather Service in Great Falls, covering North Central and Southwest Montana, tweeted Monday. “Initially isolated coverage of showers and storms will become more widespread across the area late Wednesday and Thursday.”