The term is normally used when naming the four greatest in a certain category.

Rose wants to cancel the term because the monument was built “on top of dead bodies” of Native Americans whose land was taken from them.

“Can we retire using ‘Mount Rushmore?’ That should be offensive to all of us, especially Native Americans, Indigenous people who were the first people here before Christopher Columbus,” Rose said in a video he tweeted. “That land was stolen from them when it was discovered that it contained gold. 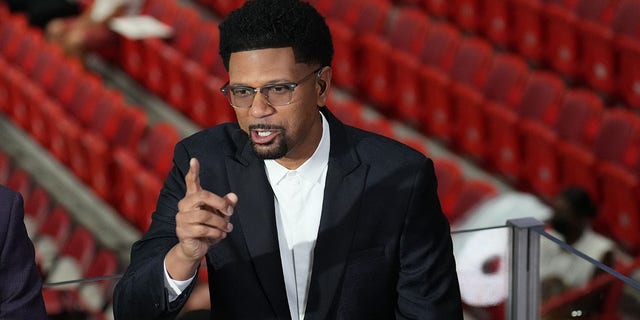 Washington dumped the name before the start of the 2020 season and went by the “Football Team” for two seasons before becoming the Commanders this offseason. Cleveland’s baseball team dropped its nickname after last season and became the “Guardians.” 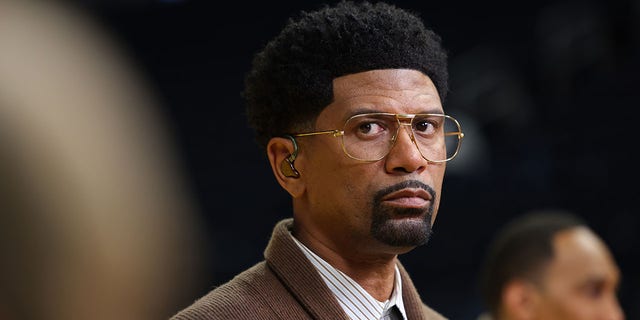 ESPN analyst Jalen Rose poses for a photo during Game 2 of the 2022 NBA Finals between the Boston Celtics and the Golden State Warriors June 5, 2022, at Chase Center in San Francisco. (Mercedes Oliver/NBAE via Getty Images)

CNN has  been critical of Mount Rushmore, calling it a “monument of two slaveowners.” The memorial was built in 1927 and was added to the U.S. National Register of Historic Places Oct. 15, 1966.