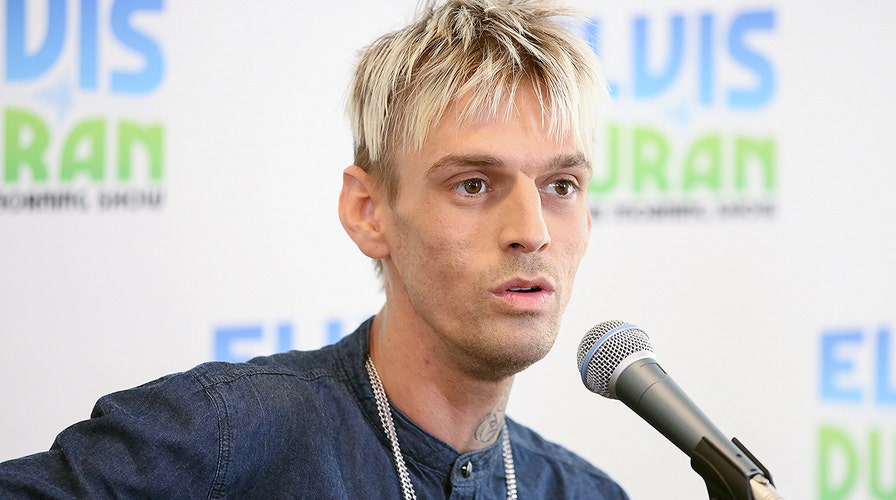 Musician Aaron Carter has died at the age of 34, Fox News Digital has confirmed through a source.

Aaron Carter was found dead at his home in Lancaster, California on Saturday.

Local law enforcement sources told TMZ that they responded to a 911 call at the singer’s home at around 11 a.m. 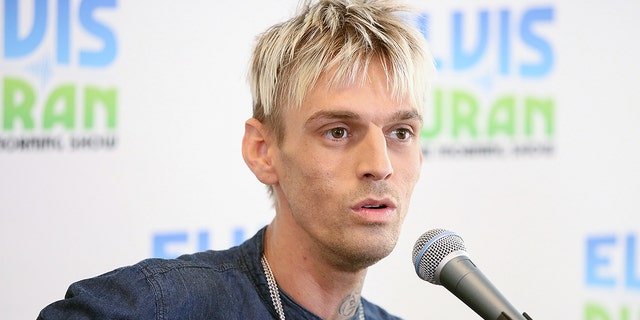 Aaron Carter was found dead at his home in Lancaster, Ca. on Saturday. He was 34.
(Getty)

Deputy Alejandra Parra, a spokeswoman for the L.A. County Sheriff’s Information Bureau, told Fox News Digital that the Sheriff’s Department responded to a medical rescue call that came in at 11:58 a.m. from the 42000 block of Valley Vista Drive.

Parra said that law enforcement officers found a deceased person at the scene, but she couldn’t confirm that the person was Carter. She said that homicide detectives had been dispatched, per standard procedure.

The singer’s fiancée Melanie Martin released a statement on Saturday in which she said, “We are still in the process of accepting this unfortunate reality.”

She continued, “Your thoughts and prayers are greatly appreciated.”

Martin asked for privacy as the family grieves. Carter and Martin welcomed son Prince on Nov. 22, 2021.

Carter, the younger brother of Backstreet Boys member Nick Carter, rose to fame at age nine after releasing his self-titled debut album in 1997. His follow-up album, 2000’s “Aaron’s Party (Come Get It),” sold over three million copies in the U.S. and produced several hit singles including the title song, “I Want Candy” and “That’s How I Beat Shaq”.

Carter’s singles received regular airplay on Nickelodeon and Disney and he performed as an opening act for Britney Spears as well as his brother’s boy band. He made his acting debut the hit Disney Channel series “Lizzie McGuire”, appearing in the episode “Here Comes Aaron Carter” that aired in March 2001.

In 2001, he released his third studio album “Oh Aaron”, which went platinum and featured his first collaboration with Nick. His fourth studio album “Another Earthquake!” was released in 2002. 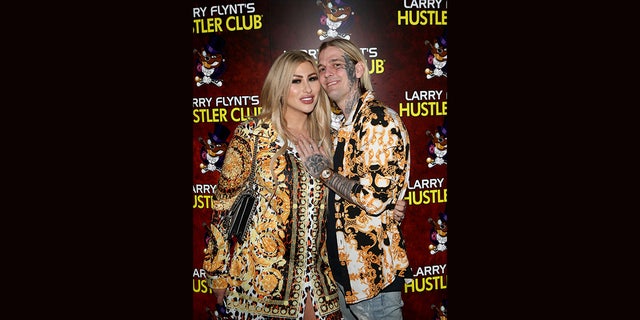 The singer’s fiancée Melanie Martin released a statement on Saturday in which she said, "We are still in the process of accepting this unfortunate reality."
(Photo by Gabe Ginsberg/Getty Images)

Carter starred alongside his four siblings in the reality series “House of Carters” that aired on E! Entertainment Television in 2006.

In 2009, Carter appeared on the ABC competition show “Dancing with the Stars,” finishing in fifth place with partner Karina Smirnoff.

Carter’s fifth and final studio album, “LOVE,” was released in 2018.

Over the years, Carter faced a number of legal troubles, including a 2017 arrest on DUI and marijuana charges. The performer was open about his struggles with substance abuse and mental health issues. During a 2019 appearance on “The Doctors”, Carter revealed that he had been diagnosed with multiple personality disorder, schizophrenia, acute anxiety and manic depressive disorder.

In November 2019, Nick was granted a restraining order against Aaron, after telling a judge that his brother had given him reason to fear for his family’s safety.

Carter and Martin had a tumultuous on and off again relationship that often played out over the internet and social media. In September, Carter told The Sun via video interview that he had entered a voluntary outpatient rehab program in order to regain custody of Prince.

He said that Martin’s mother had been given temporary custody of the couple’s child due to concerns over domestic violence and drug use. Carter told the outlet that it was his fifth stint in rehab.

“I haven’t had any relapses or anything like that, it’s just triggers are big right now for me [and] I want my son back,” he said.