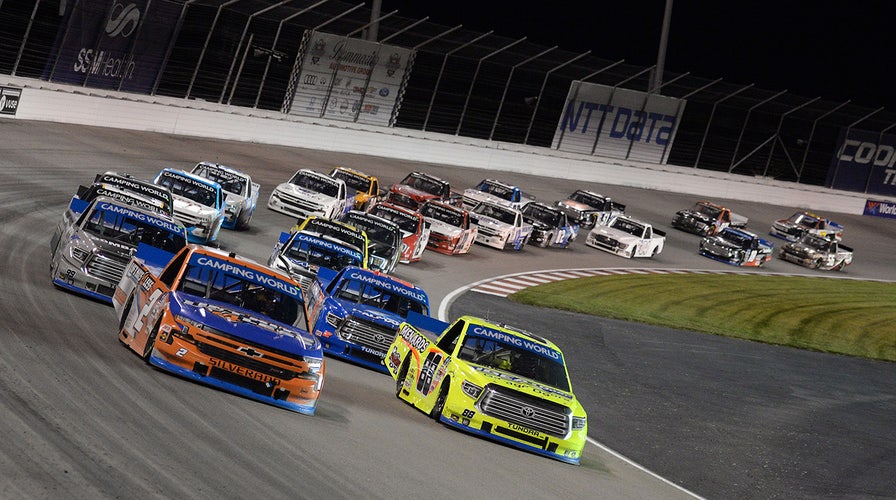 Who has won the most NASCAR Cup Series races?

More than 195 drivers have won a Cup Series race since NASCAR started in 1948, but who has won the most?

The gateways are going to be closed early at the first NASCAR Cup Series race at World Wide Technology Raceway.

The St. Louis-area track has announced that the June 5 race is officially sold out.

The venue, formerly known as Gateway Motorsports Park, is located in Madison and has previously hosted NASCAR Truck Series and IndyCar races.

The Cup Series is coming off of a sell-out at Charlotte Motor Speedway for the Coca-Cola 600, which saw approximately 150,000 fans in attendance. 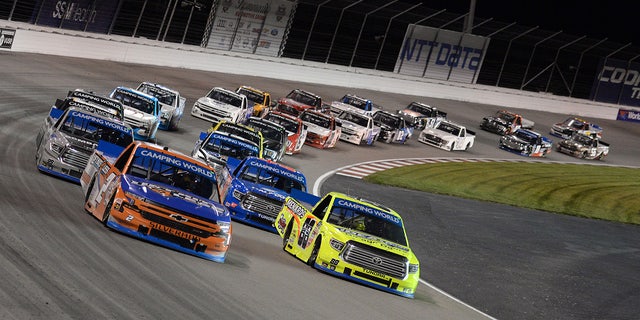 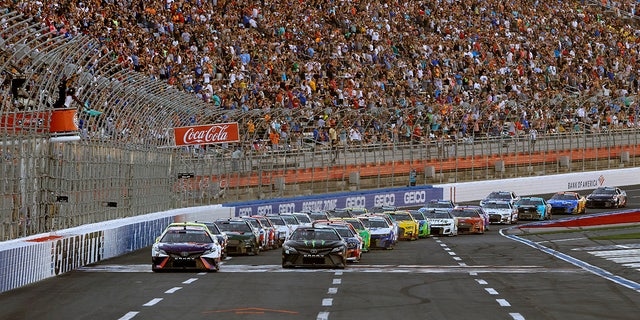 The Coca-Cola 600 in Charlotte was a sell-out race. (Buda Mendes/Getty Images)

The track has struggled to fill the seats for the IndyCar races held there in recent years, and tickets remain plentiful for this August’s race. 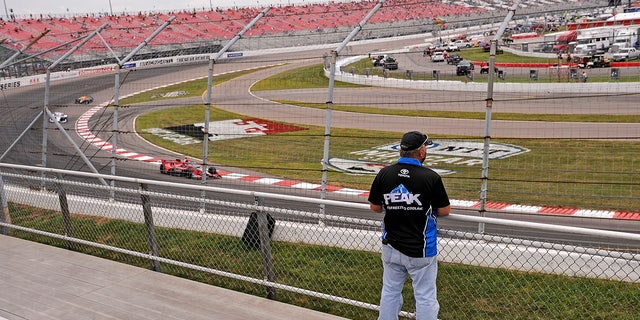 Phoenix Raceway also announced this week that it is already sold out for the NASCAR championship final in November.

The NASCAR Cup Series race at World Wide Technology Raceway will be broadcast at 5:30 p.m. ET. on FS1.