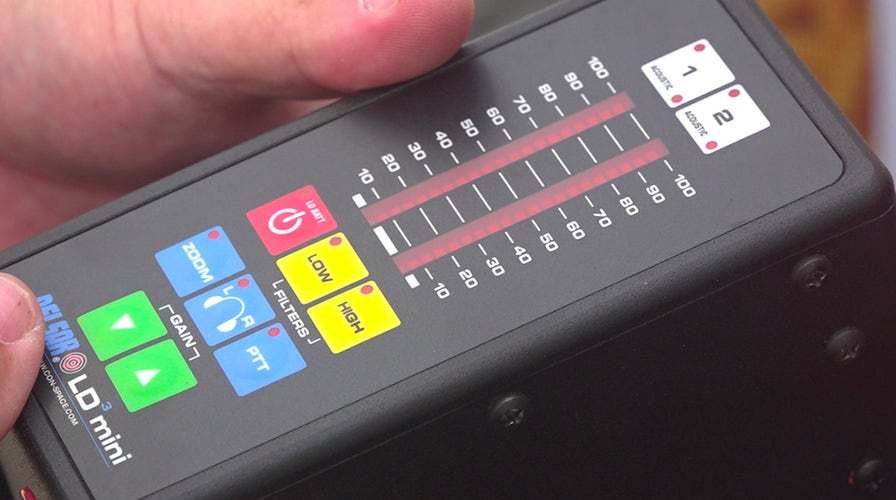 First responders along the Gulf Coast have new equipment for rescues after hurricanes and other severe storms, to supplement New Orleans’ completed levee system.

As the United States enters the third month of hurricane season, the National Hurricane Center (NHC) is monitoring four active tropical waves on Monday in the Caribbean and Atlantic oceans.

For the next five days, the NHC does not expect new tropical cyclones to form. However, the agency is monitoring four unnamed tropical waves, including two in the Caribbean and Atlantic, that are expected to be active for the next 24 hours.

The first wave is located north of Africa’s Cape Verde, moving at a speed of 17 mph, and is surrounded by Saharan dust, according to Naples Daily News. The second wave is being monitored in the central Atlantic between the British Virgin Islands and Cape Verde moving west at 19 mph while also embedded in Saharan dust. 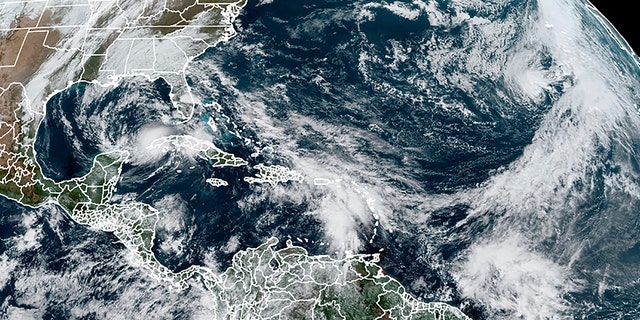 The National Hurricane Center is monitoring four tropical waves in the Atlantic and Caribbean oceans to see if they materialize into storms.  (AP Newsroom)

A tropical wave can help spawn a storm or hurricane in the Main Development Region, the area between the coast of Africa and Central America where most African waves originate and moves 3,500 miles across the Atlantic Ocean. However, some storms may make it to the US coastlines or part of the Caribbean island, but others do curve harmlessly north toward the open ocean.

This summer, tropical storms have not materialized near the same frequency as years prior. The last-named tropical storm was on July 2, and there have only been four occasions between July 3 and August 4 when the Atlantic has had no named storms. 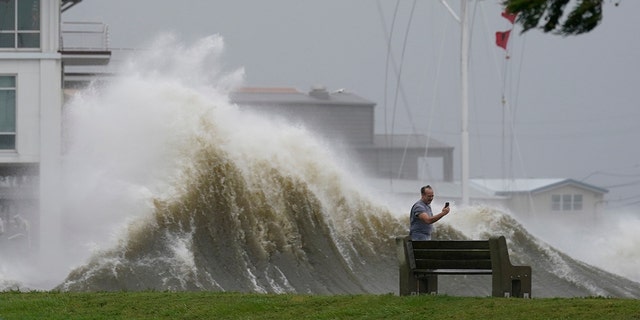 Saharan dust helps keep tropical waves from manifesting into larger storms due to their warmth and dryness.  (AP Photo/Gerald Herbert)

These tropical waves usually develop off the west African coast in August and, if conditions allow for it, turn into tropical developments during the Hurricane season. However, Saharan dust cross moving through the Atlantic is contributing to the low frequency of these storms.

The dust suppresses tropical cyclones and keeps waves from manifesting into tropical developments due to the warmth, dryness, and strong winds. During the late spring and summer, these dust clouds travel thousands of miles from the African Sarah desert.