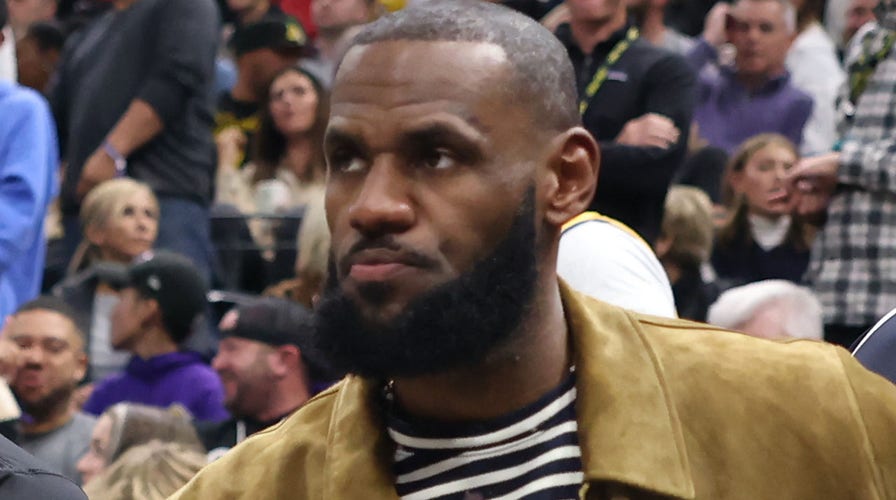 NBA champion Lamar Odom said he knows what the Los Angeles Lakers need to do to turn their season around and become playoff contenders – remove someone from their court.

Odom appeared on “The LADE Show” last week and told co-host Aron Cohen Los Angeles should shake up their roster. 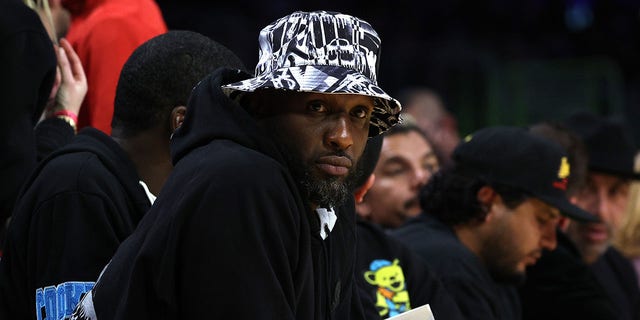 Lamar Odom sits courtside for the game between the New Orleans Pelicans and the Los Angeles Lakers at Crypto.com Arena on Nov. 2, 2022 in Los Angeles.
(Harry How/Getty Images)

“If you trade LeBron, you know you’re doing more than rebuilding. … If you did, probably going to put yourself back into contention,” the 2011 NBA Sixth Man of the Year said. “You can get half a team… you’re picking two or three players that [have] been playing together already.

“I do call him ‘God James,’ but ‘God’ knows that the world evolves.” 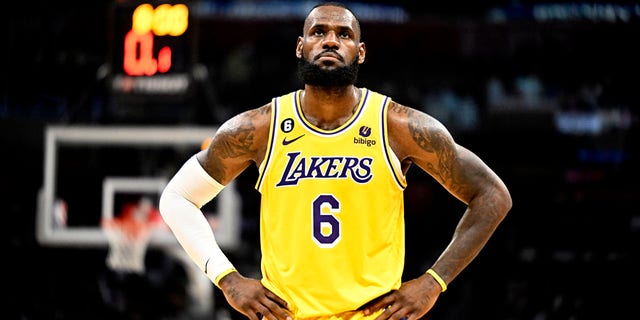 LeBron James, #6 of the Los Angeles Lakers, looks up toward the video board against the LA Clippers in the second half of an NBA basketball game at the Crypto.com Arena in Los Angeles on Wednesday, Nov. 9, 2022.
(Keith Birmingham/MediaNews Group/Pasadena Star-News via Getty Images)

The Lakers have come under fire for a poor start to the season despite having James, Anthony Davis and Russell Westbrook on the roster. As of Thursday, the Lakers were 3-10 and 3-7 in their last 10 games.

James suffered an adductor strain last week and missed two of the last three games. The 37-year-old has not played as well as most people would have thought, and NBA pundits have claimed his age is starting to catch up with him on the court. 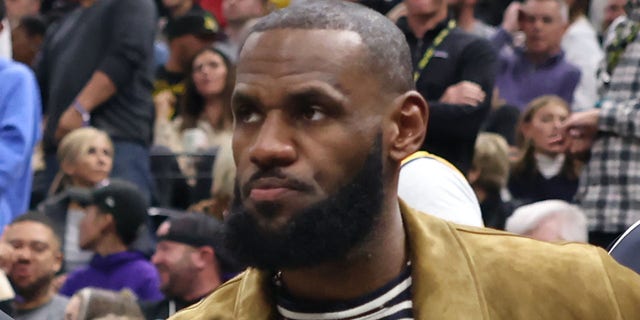 Los Angeles Lakers forward LeBron James watchs from the bench as the Lakers play the Utah Jazz in the second half at Vivint Arena Nov. 7, 2022 in Salt Lake City.
(Rob Gray-USA TODAY Sports)

Even if the Lakers were to dangle him on the trade block, it is unclear which team would take the bait.