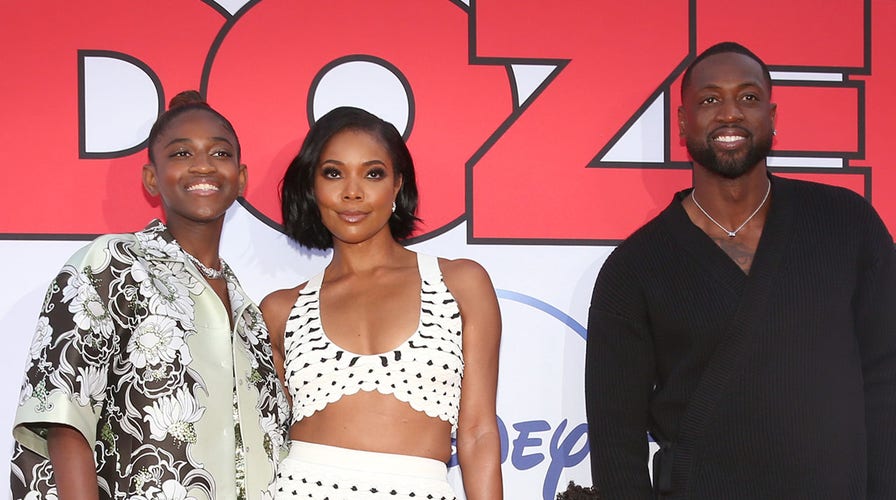 NBA legend Dwyane Wade’s ex-wife filed a petition to prevent one of their children from legally changing their gender and name, claiming the former Miami Heat star violated part of their parental custody order and he stands to benefit from the teenager’s decision.

Siohvaughn Funches-Wade and the former NBA player were married from 2007 before officially divorcing in 2010. They are parents to two children, including 15-year-old Zaya, who identifies as a transgender girl. Wade has been open about his support for his child, talking about the situation on “The Ellen Show” in 2020.

In August, Wade filed a petition in Los Angeles Superior Court to allow the 15-year-old to have her name changed from Zion Malachi Airamis Wade to Zaya Malachi Airamis Wade. Court documents said Wade had the authority to make the decisions on his child’s behalf and that the mother was notified of the petition as a “courtesy.” 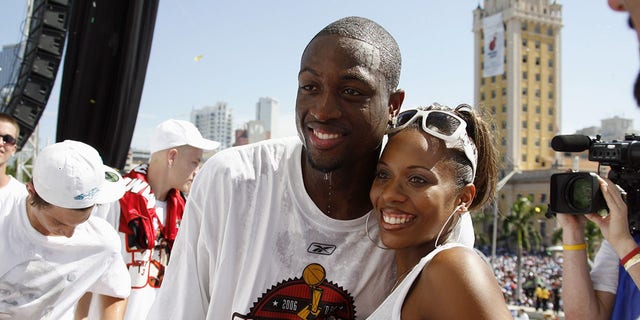 Funches-Wade filed the petition that accused her ex-husband of “attempting to circumvent the requirements of the Illinois final custody order judgment entered on March 14, 2011,” according to documents initially obtained by The Blast. She also said the custody order provided parental consultation and that the former Heat star “shall discuss with and obtain input in the major decisions affecting care, welfare, activities, health, education and religious upbringing” of their kids before any decisions are made.

Funches-Wade cited the child’s age and alleged her ex-husband “is positioned to profit from the minor child’s name and gender change with various companies through contacts and marketing opportunities including but not limited to deals with Disney.” She added that she was concerned Wade “may be pressuring” their child over the potential “financial opportunities” and said she talked to him in April 2022 about the money that was made and could be made over it.

A hearing on the case is set for December in Los Angeles. 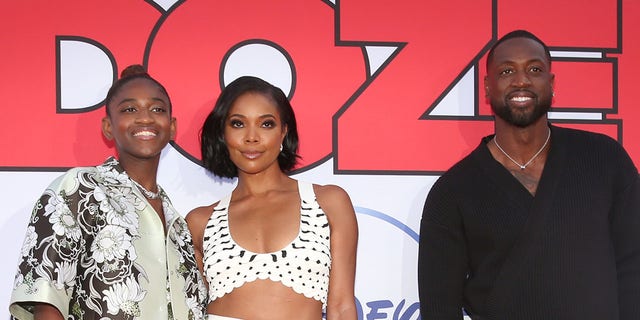 Zaya Wade, Gabrielle Union and Dwyane Wade attend the world premiere of "Cheaper By the Dozen" at El Capitan Theatre in Hollywood, California, on March 16, 2022.
(Jesse Grant/Getty Images for Disney)

Dwyane and Siohvaughn’s split was less than amicable. According to ESPN Milwaukee, Wade was awarded sole custody of their two children.

Siohvaughn “embarked on an unstoppable and relentless pattern of conduct for over two years to alienate the children from their father, and lacks either the ability or the willingness to facilitate, let alone encourage, a close and continuing relationship between them,” Chicago Judge Renee G. Goldfard said in her ruling, according to ESPN Milwaukee.

Wade opened up about his child in February 2020.

“Our (then) 12-year-old came home… and said, ‘Hey, I want to talk to you guys. I think going forward I’m ready to live my truth and I want to be referenced as she and her and I would love for you guys to call me Zaya,’” he said at the time.

“We’re just trying to figure out as much information as we can to make sure that we give our child the best opportunity to be her best self.” 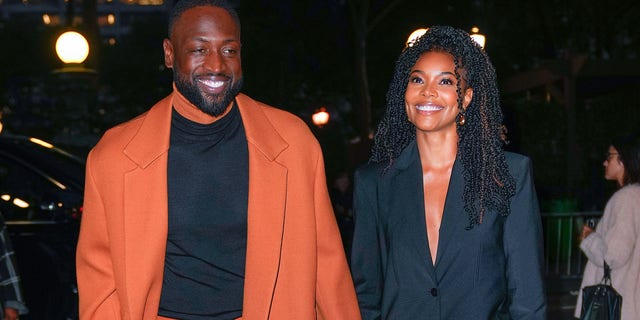 Dwyane Wade and Gabrielle Union arrive at a screening of "The Redeem Team" on Oct. 6, 2022, in New York City.
(Gotham/GC Images)