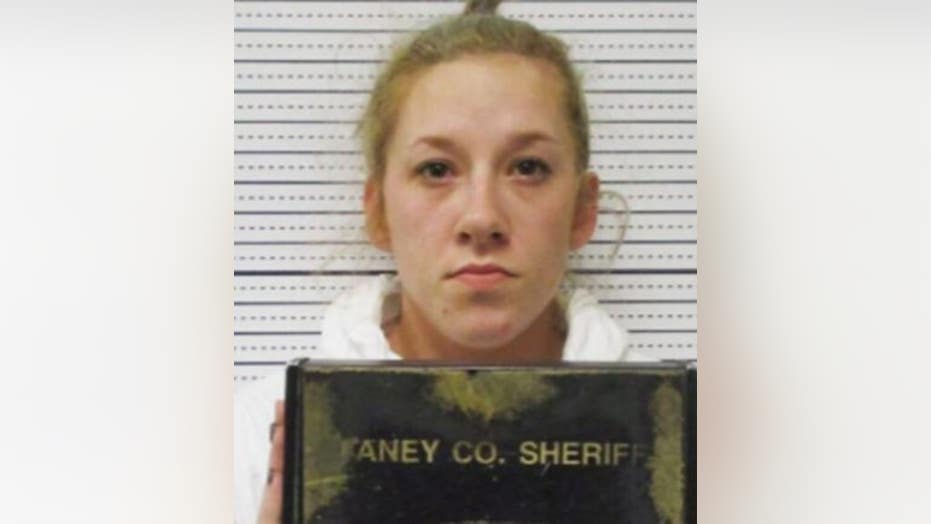 A Nebraska woman was found guilty Wednesday in the death of another woman who prosecutors said was lured to her death through a Tinder date.

Bailey Boswell, 26, was convicted of first-degree murder, conspiracy to commit murder and improper disposal of human skeletal remains in the Nov. 15, 2017, slaying of Sydney Loofe. 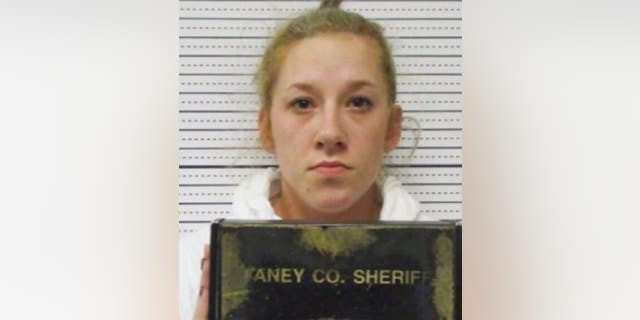 Bailey Boswell was found guilty this week in the death of a Nebraska woman she met through the Tinder dating app.  (Saline County Sheriff’s Office)

Prosecutors said Boswell arranged a date with Loofe, a Lincoln resident, through the Tinder dating app. Defense lawyers argued Boswell was forced to go along with the killing by her boyfriend, Aubrey Trail.

Investigators said Loofe's cellphone went dead 24 minutes after arriving in the apartment shared by Boswell and Trail, and that she probably was killed quickly.

He was found guilty for his role in the killing last year and faces the death penalty. Boswell could be the first woman to be sent to death row in Nebraska when she's sentenced. 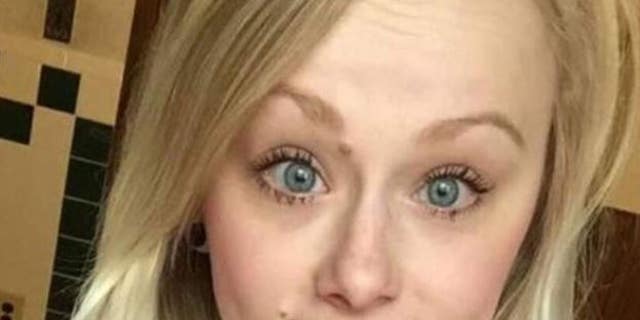 Loofe was reported missing by her family. Her remains were found weeks later in garbage bags 90 miles southwest of Lincoln.